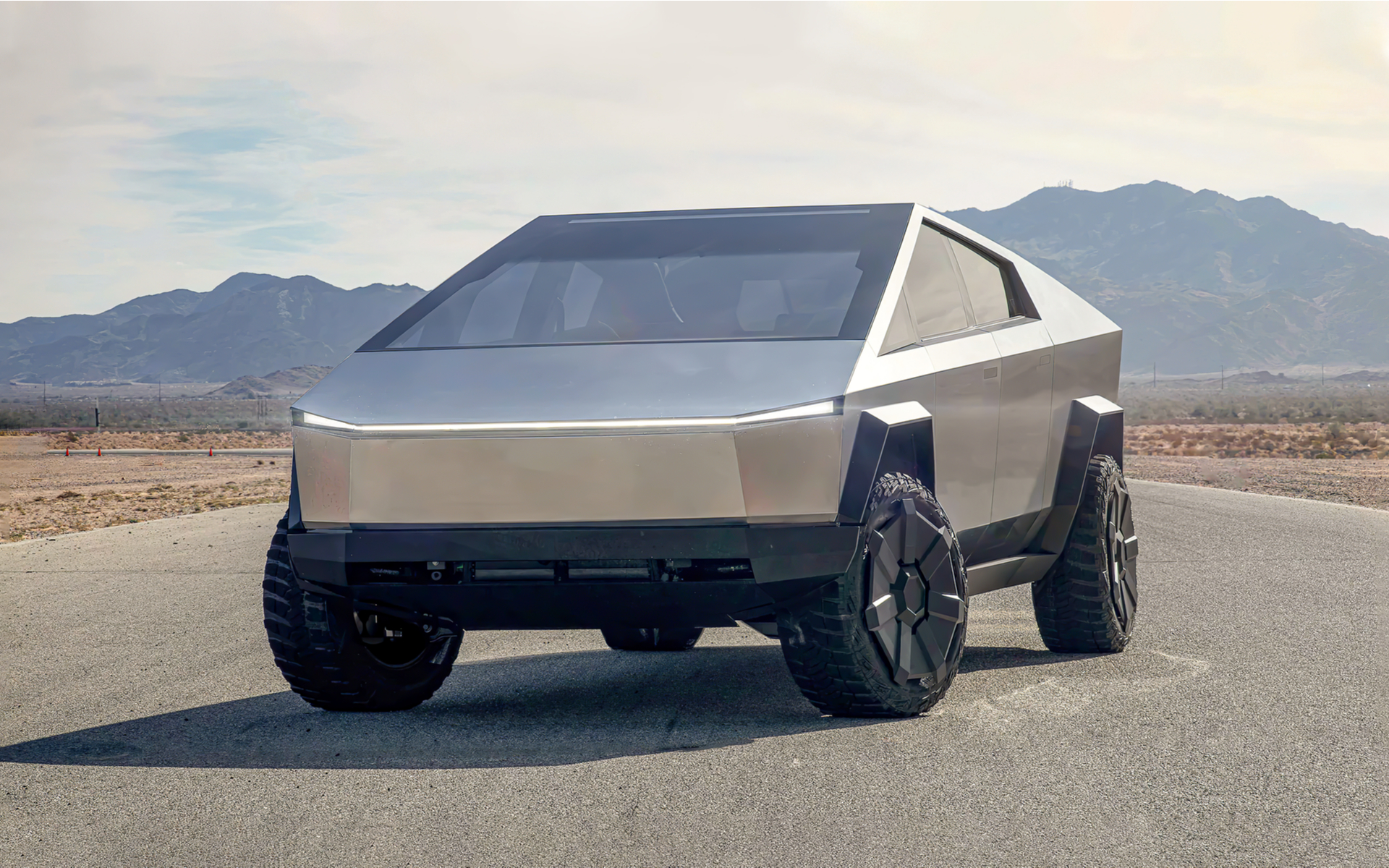 Binance to Give Away Tesla Cybertruck In Xmas TROY Promotion

Cryptocurrency exchange, Binance, has announced a Christmas ‘Give Away’ of a Tesla Cybertruck and $50k of TROY tokens. Of course, ‘Give Away’ might be a slightly misleading description, as receiving the truck will require a shed-load of TROY trading (and trading fee spending) on Binance.

Binance announced its Christmas competition in a recent blog-post. Running for a week from today until December 30, the promotion is to celebrate the holiday season (and maybe also a little bit to do with TROY being listed on Binance.com).

As part of the promotion, new users registering through a referral link will get a 10% discount on trading fees. To win the competition they are going to have to really get the most out of that discount.

Users will be ranked on the total volume of TROY traded on their Binance account during the competition period. This will include both buy and sell orders across all TROY trading pairs, which consist of BNB, BTC and USDT.

First place wins a $49,900 Tesla Cybertruck Double Motor AWD model, although this version will not be available for delivery until late 2022, even if production runs on schedule.

Second and third places win $10,000 and $5,000 in TROY tokens respectively, and the rest of the top twenty participants will all share in a further $35,000 of TROY tokens.

Not The First Tesla ‘Giveaway’ In Crypto-Land

In March this year, Tron mouthpiece, Justin Sun, announced that he was planning a $20 million cash airdrop, and giving away a Tesla to a random winner. The only criteria for entering Sun’s competition was to retweet one of his Twitter messages, so it certainly fit the giveaway definition more than Binance’s latest promotion.

Unfortunately, as with many of Sun’s grand gestures, things didn’t exactly go to plan. There were cries of foul play when the announcement video flashed up an image of the winner before it had been officially drawn.

Despite having sent a congratulatory tweet to the winner, Sun then rescinded the prize, and held the draw again. The debacle ended up causing so much bad publicity for Tron and Sun, that he eventually had to give away two Teslas, honouring both the first and the second prize draw.

What do you make of the latest Binance xmas giveaway? Add your thoughts below!