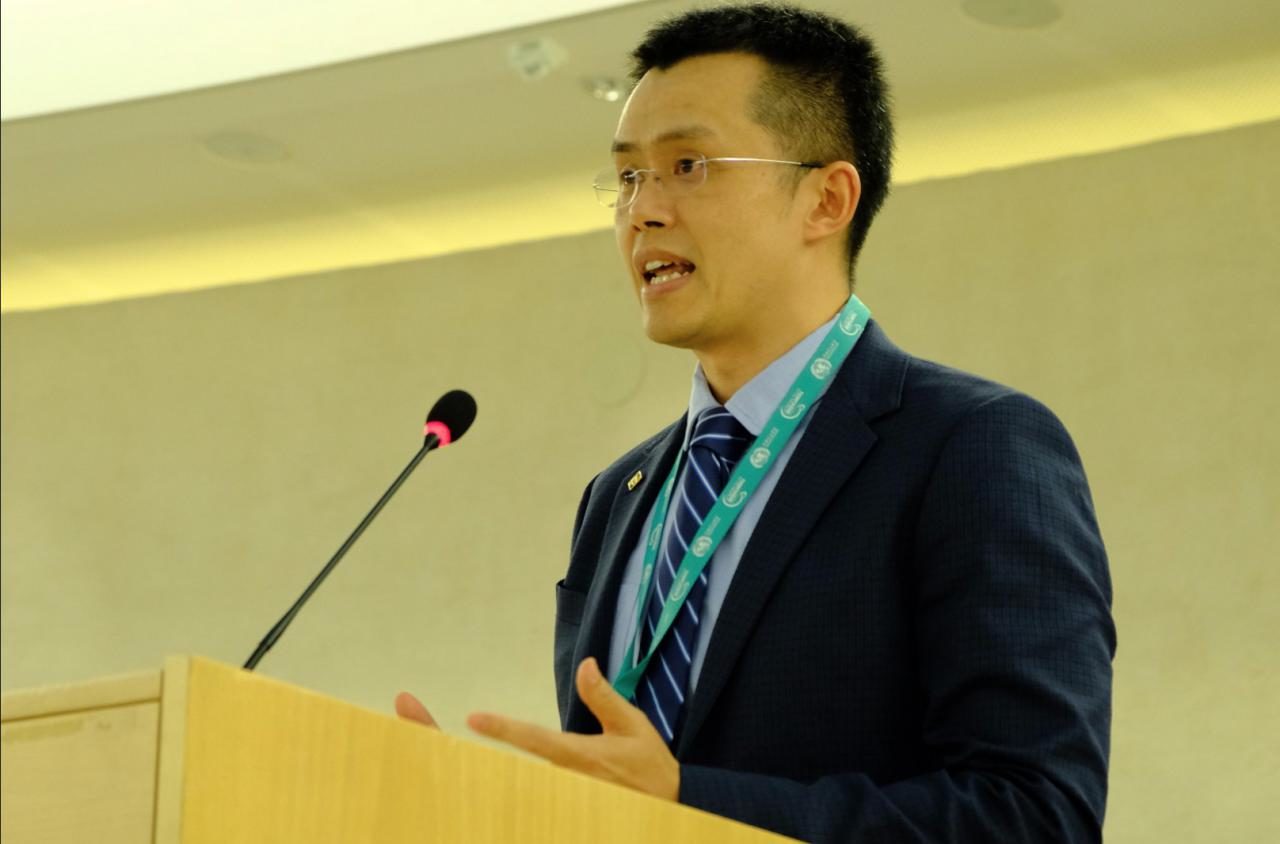 Binance to Sue The Block for Damaging the Exchange’s Reputation

Binance CEO, Changpeng Zhao, stated on Twitter that the exchange would sue The Block for false news reporting pertaining to a Chinese ‘police raid’ on the exchange’s Shangai office.

The Block’s recent report claimed that Binance’s China office got raided by the police, which never happened according to the exchange’s CEO. Now CZ called out the crypto media outlet on Twitter, demanding an apology for the egregious mistake.

Instead of apologizing to the community for the fake headline news of the non-existent "police raid", which damaged our reputation, and $btc price, theBlock now tries to argue if there was an office, if CZ had a meeting… who cares?

Own up & apologize for your mistake. https://t.co/PWjQ7FzEc6

CZ’s response came as a comment on another tweet posted by Misha Lederman. Lederman stated that Frank Chaparro, The Block’s news director, plans to ‘address the usage of objectionable language’ in the story that had reported the raid. Lederman also commented on the story, calling it ‘very poor journalism’ that has damaged the reputation of Binance and the crypto industry itself.

To that, Binance’s CEO added that the fake news also affected BTC’s price and that The Block is now trying to save face by trying to change perspective. He then asked for the news outlet to ‘own up and apologize.’

When asked whether Binance plans to sue The Block, Zhao confirmed that this is indeed the plan.

We will be suing them.

Fake news with false or exaggerated claims is nothing new on the internet, and it is a problem that has been around for a long time. Numerous media outlets are guilty of their use of strong or misleading language that has a goal of attracting clicks.

However, the use of such language also damages reputations, and this time, the damage is quite severe. Not just, Binance but the credibility of the entire digital asset space is at stake due to the false report.

.@TheBlock__ is a joke. Explicitly claiming it was a "police raid", and then retracting it a few hours later, is nothing else but sub-par click-bait journalism.

Will never read https://t.co/BpJgOLYN85 again. If you care about journalistic standards & facts, neither should you. pic.twitter.com/AdRmyklYMV

Bitcoin has been taking a nosedive in the last few days due to this report, although China’s newest crackdown on cryptocurrency trading in Shanghai likely also contributed. Right now, Bitcoin’s price sits at [coin_price], which is about $1,000 lower than what it was earlier this week.

The rest of the crypto market followed the drop as well, resulting in a major price loss for almost all coins. However, the fake news probably had the harshest impact on the price od Binance’s native crypto, BNB. The coin has seen the largest drop amongst the top 10 largest cryptos, with its price down by 8.46% in the last 24 hours.

What do you think about the new situation? Do you agree with Binance’s decision to sue The Block? Let us know in the comments below.