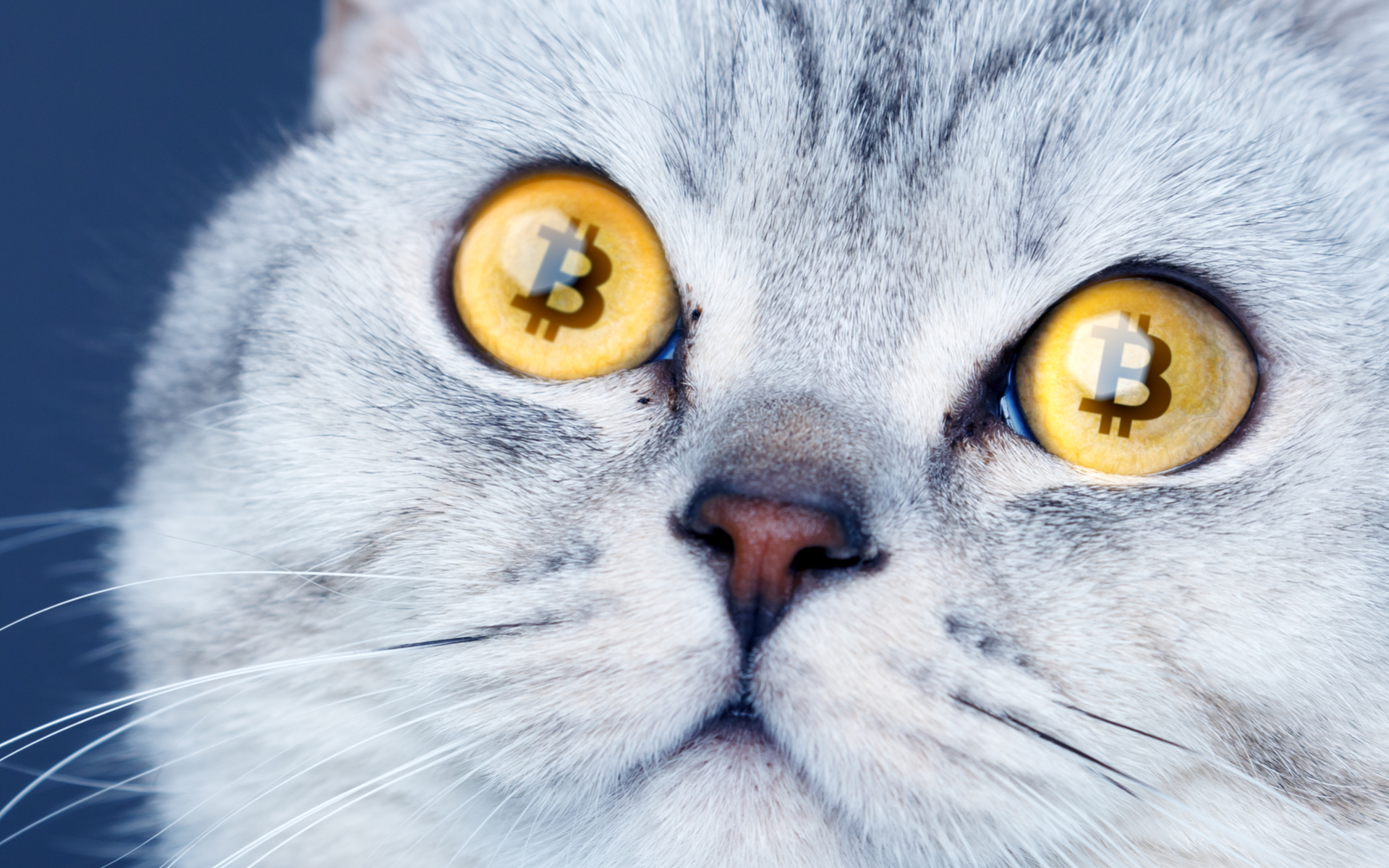 Decentralized Bitcoin exchange Bisq revealed October 2018 has become the most successful month in its history, transacting over $3 million so far.

… and October 2018 is already the most successful month ever on @bisq_network ($3,179,564 in volume and counting) ? pic.twitter.com/loWwHngmLW

As Bitcoinist reported earlier this month, unpopular currency reforms, devaluation and lack of access to forex have sparked a mass influx into Bitcoin, traders turning to P2P in the absence of reliable alternatives.

The past seven-day period tracked by Coin Dance was no exception, the platform seeing its second best performance for Venezuela with 1049 BTC transacted. In terms of the country’s highly-volatile new Sovereign Bolivar, the figure was its highest ever at 1.16 billion VES.

Bisq’s success meanwhile comes roughly one month after the startup released a mobile app, while last week saw the launch of its DAO on the Bitcoin testnet.

The project further garnered acclaim from commentators, the privacy developer Adam Ficsor recommending it over Localbitcoins due to the latter’s recent decision to implement know-your-customer (KYC) procedures for large-volume accounts.

“…The privacy of Bisq is not only architectural, but also the result of a series of privacy conscious decisions, those add up over time,” he wrote in Twitter comments October 5.

What do you think about Bisq and Localbitcoins’ trade volume? Let us know in the comments below!