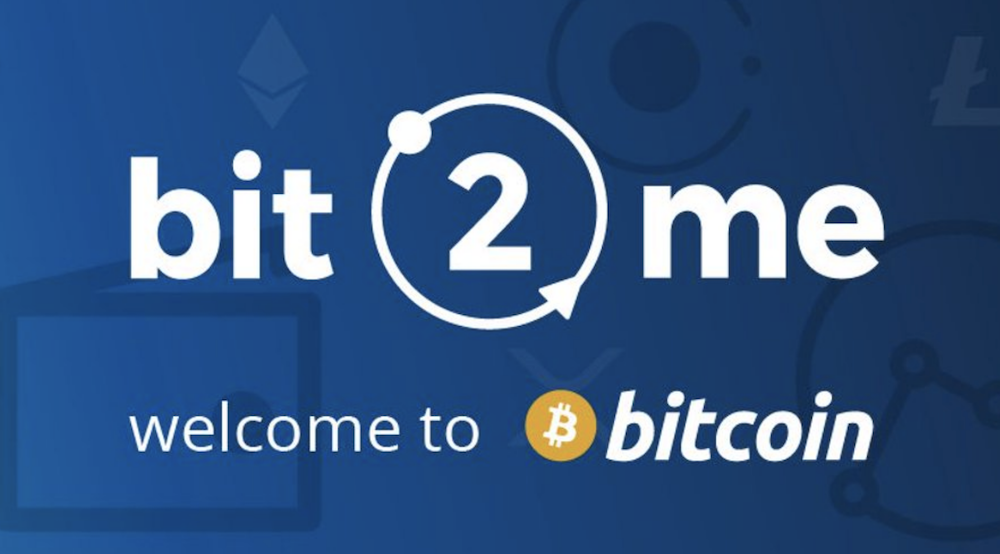 Bit2Me has launched an investment vehicle with a special focus on blockchain technology and cryptocurrencies. This was announced through their official website, with a statement in which the first words were: “Attention, we are looking for projects to invest in!”

Bit2Me stated that they know firsthand the difficulties in the beginning of a startup, and the importance of financial support to get the project off the ground. For this reason, they offer to accompany the growth process with the launch of Bit2Me Capital.

Bit2Me Capital also invests in blockchain and fintech companies and startups, either because they are closely related to cryptocurrencies or because they offer technological infrastructures potentially adaptable to the blockchain ecosystem.

Koh Onozawa Bit2Me’s VP of Expansion of Bit2Me, said: “We like entrepreneurs who believe in their ideas and allocate as much time as possible to their startup.”

Bit2Me seeks to promote the success of new entrepreneurs by providing support in six resources that they consider fundamental: Know-how, Network of contacts, Network of clients, Financing, Human resources, Partnerships and strategic agreements.

“We are a strategic ally and back the largest portfolio of early-stage investments in the crypto and blockchain ecosystem. Our goal is to support the best teams by providing capital throughout the lifecycle of Startups, connecting them to our network and using our know-how to help companies grow and scale,” added Onozawa.

Case Esports is made up of five professional players and its members participate in international Counter-Strike Global Offensive tournaments.

Case Esports, the gaming team of professional footballer Casemiro, and the Bit2Me platform, have reached an agreement whereby the cryptocurrency services suite will sponsor the Twitch channel of Casemiro’s team.

Bit2Me stated that interest in Bitcoin continues to grow and they have noticed the trend in adoption, with almost 400% growth in its registered users in 2020 (compared to 2019) and trading volume increasing by 300%.

On the other hand, with this sponsorship, Case Esports would increase the muscle of the team founded by the footballer at the end of last year, improving synergies and expanding its financial capacity to compete at the highest level in CS:GO (Counter-Strike Global Offensive), the video game in which Casemiro’s team specializes.

The agreement extends to Twitch, the audiovisual space for streaming gaming content worldwide.

Case Esports is currently made up of five professional players, although the team’s management is considering expanding the team in the near future. Its members participate in international ‘Counter-Strike Global Offensive’ tournaments.

The players are provided from the beginning with technological infrastructure adapted to their training and championships and, in addition, they have a technical team made up of sports professionals who boost their performance and efficiency so that they are at the level of the best teams on the continent.

Onozawa commented: “There is no need to be afraid of fairer and more transparent money. Cryptocurrencies are based on a system in which every transaction is reflected“.

Bit2Me has launched an offer linked to this action along with Case Esports in which they are offering five euros as a gift for those who register on the platform and buy 100 euros or more in any of the 49 cryptocurrencies offered.