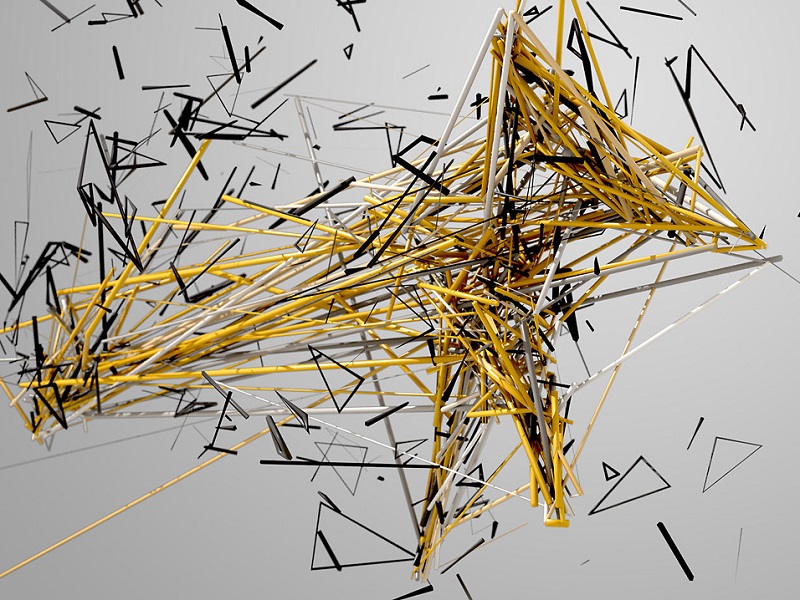 A new blockchain service, BitCluster, is making it easier for people to snoop through the Bitcoin blockchain in search of information they are trying to find.

This reportedly makes it easier to map out a person’s online activities through bitcoin no matter how many different public addresses are used. After running BitCluster’s script, the service’s creators produced a 200 GB database of mapped blockchain transactions. The work produced from this open-source tool is now available for anyone to look over at Github.

The BitCluster technique can also be used to analyze ransomware and illicit markets. Before the advent of this tool, understanding revenue generation from dark net websites, like Silk Road, was essentially guesswork. With BitCluster, people can simply observe the payment nodes of the blockchain, which is a much easier and more powerful method of analysis.

David Decarty-Hetu was said the goal of making BitCluster was to figure out how anonymous the Bitcoin blockchain actually was, explaining:

“Our goal was to see how much data can you gather on people who are using the bitcoin network, and can you aggregate the bitcoin wallets which seem to be anonymous and isolated from one another?”

Additionally, Decarty said that the purpose of this project was to determine whether or not people were using the blockchain “properly.” He says they can do this by simply watching bitcoin movements.

BitCluster is the brain-child of Mathieu Lavoie and David Decary-Hetu, PhD. They presented the tool at the HOPE (Hackers on Planet Earth) conference at the Hotel Pennsylvania in New York City.

The presentation itself included a simple primer on Bitcoin, the blockchain, and wallets for those attending the event. This was then followed by a display of the tool.

What do you think of the BitCluster tool? Let us know in the comments below!