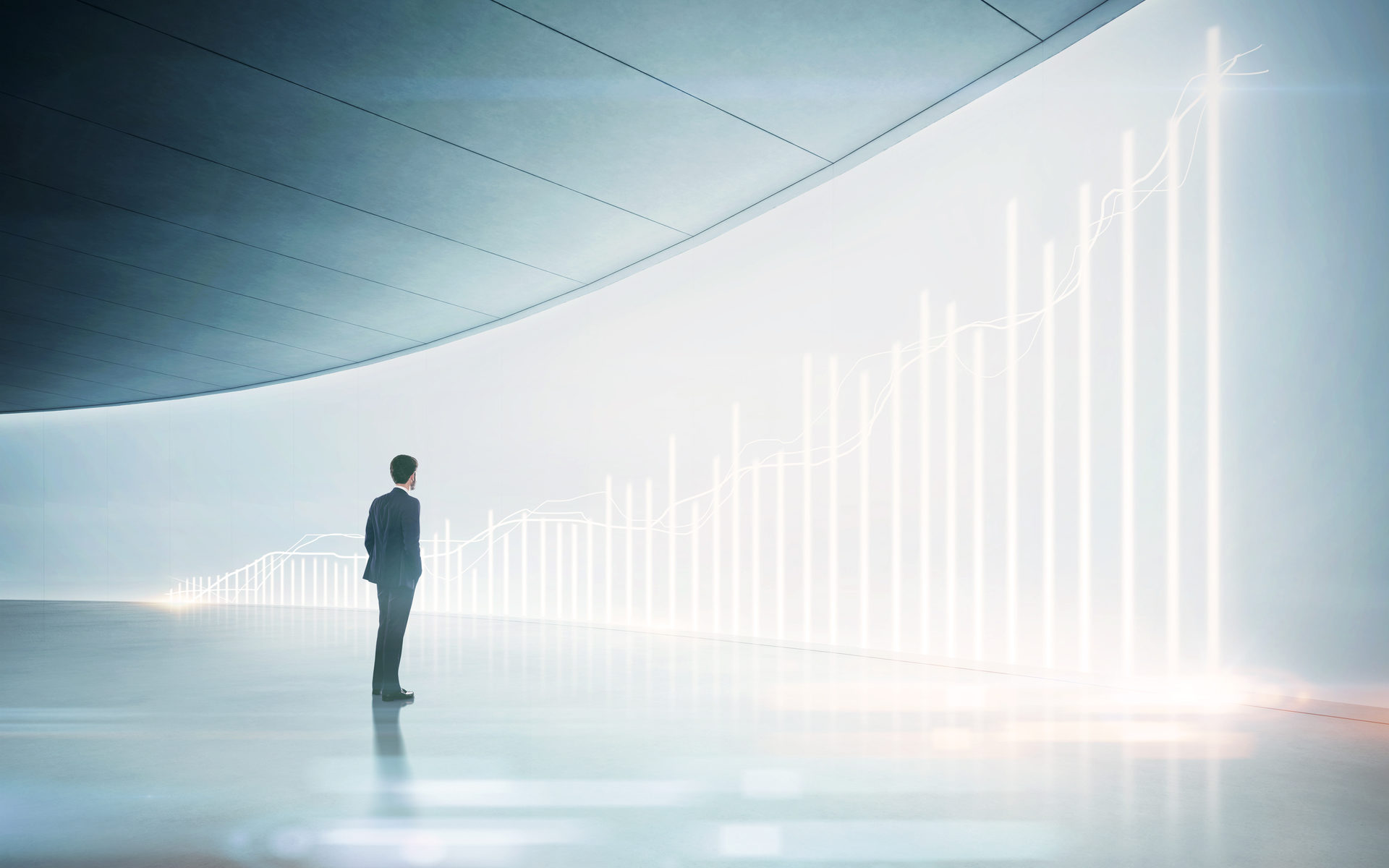 Bitcoin can yield thousands of percent of gains within a short time frame. But those returns have been counted only in the best days for the coin.

Recent research revealed that bitcoin prices tend to move on specific days, bringing up the overall gains. But missing that period may mean waiting out a bear market or stagnant prices.

Immediately, 2013 and 2017 stand out, where BTC broke out of its previous range and reached peak prices. Catching the best days in 2013 meant more than 600% in gains. But trading in late 2017 meant 1,173% in profits. The biggest bitcoin bull market turned multiple investors into millionaires, provided they held until the right moment.

But catching those power days was also a matter of luck. In 2017, BTC rallied but also went through one deep correction before the year-end appreciation. In the final stretch of the year, bitcoin would add thousands to its price within days.

BTC Volatility Remains on the Low Side

In the past year, bitcoin was much less volatile, and the 10 best days gave a net gain of 122%. The issue of BTC gains is contentious, as the asset is still extremely volatile. Despite the overall gainful trend, buying bitcoin at the wrong moment means deep losses that cannot be recovered. Determining the best days is also a matter of hindsight, and buying at peak prices may mean losses of above 50% and months in the waiting.

Those wild price swings happened on significantly lower volumes in comparison to the activity in 2020. The 2013 and 2017 peaks have been ascribed to the influence of the Mt. Gox and Bitfinex exchanges, which in their respective years concentrated a larger part of BTC activity.

Now, bitcoin trading is spread out throughout exchanges, and price movements are not as dramatic. BTC has lowered its volatility to about 3-4% even on more active days, down from above 12% during previous rallies.

Bitcoin fights out within the range of a few hundred dollars, as more rallies remain uncertain.

#BTC Quick updates
First scenario, bulls are trying to break 8451-8500
which i think might succeed to reach 8700 – which
will be good short position. Likewise 8150 will be
good long position as per updated trends on chart
🚩 REMEMBER WEEKENDS BECAREFUL DYOR🙏 pic.twitter.com/kAruG1TIGM

In the past months, BTC has also shown a reaction to larger geopolitical factors, as in the case of the US strikes against Iran. Bitcoin continues to move in a generally favorable investment climate, with another year where economic recession may be staved off. BTC is trading around [coin_price], with upside potential seen in the coming days.

What do you think about the potential for bitcoin gains? Share your thoughts in the comments section below!