How Bitcoin’s On-chain Activity and the Iran Crisis Correlate? 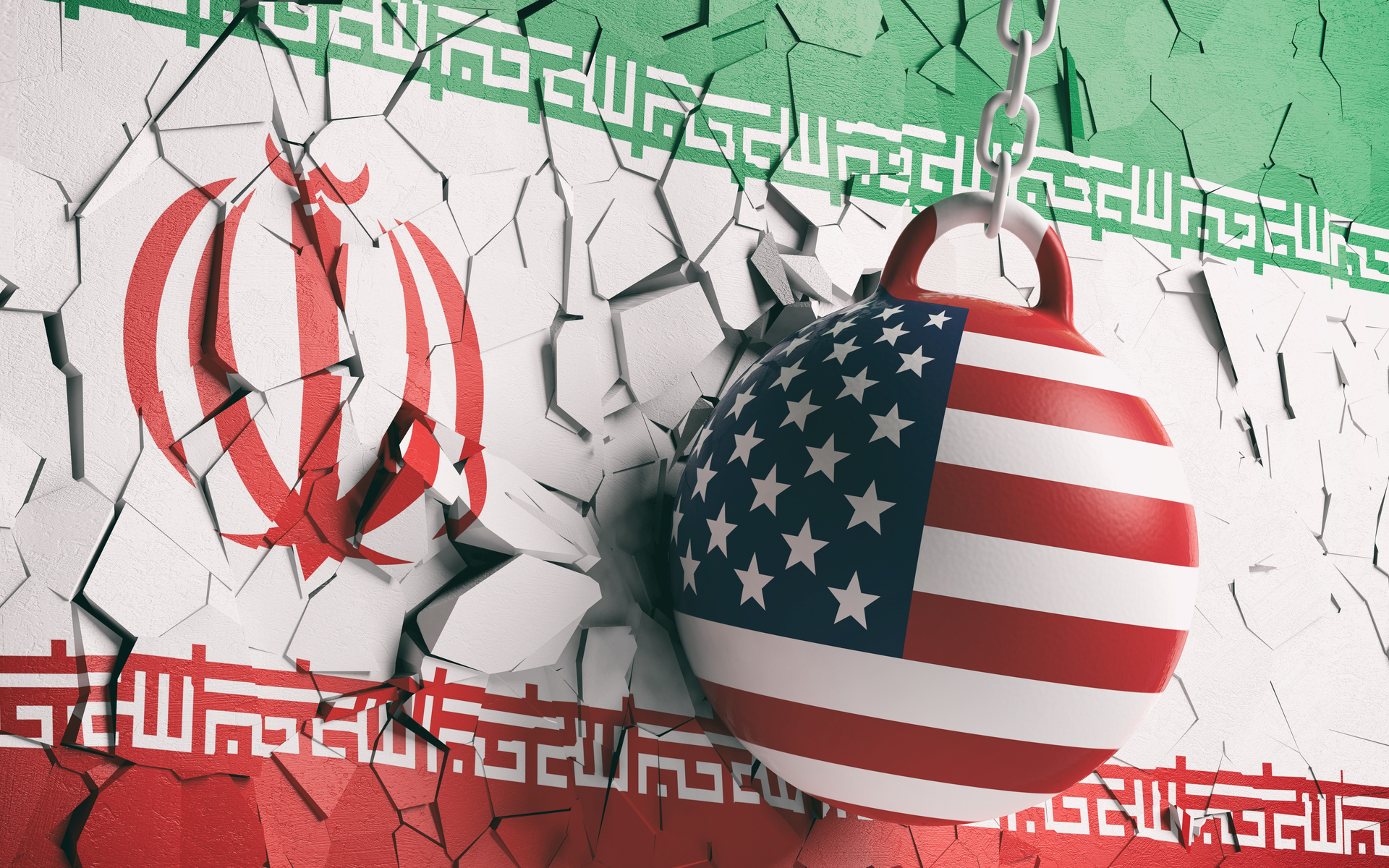 How Bitcoin’s On-chain Activity and the Iran Crisis Correlate?

The dust has settled in the Middle East for now as the political posturing takes a back seat. Bitcoin prices have also settled a little from their roller-coaster ride over the past fortnight, but how closely related were the two events?

Bitcoin has spent the past day or so consolidating at the $8,600 level after a minor pullback on Sunday. Its epic 32% pump this month has been largely attributed to geopolitical tension in the Middle East as the safe haven narrative intensified.

On-chain analysis enables researchers to delve deeper into what has actually happened for the first three weeks of 2020.

Bitcoin Under The Hood

The CryptoQuant Team has released a research paper taking a deep dive into the analysis of bitcoin markets and trader behavior during recent events.

Looking at volume alone cannot determine whether people were purely day trading the asset more or seeking to hold it as a store of value during times of geopolitical adversity. Exchange outflows are used to ascertain whether people are intending to hodl for more than just a short period of time.

High exchange outflows typically coincide with price bottoms as supply dries up. Looking at this metric during the Iran crisis reveals whether BTC was viewed as a safe haven and how quickly investors reacted.

The team looked at the whole picture first which began on January 2nd, reached a peak the 7th, and ended with Trump’s announcement the following day. Outflows prior to this were at a two month low of around 12k with bitcoin priced just over $7k at the time.

Following the US strike exchange outflow climbed to 37k on January 3rd, dropped back to 18k on the 5th, and then surged again to peak at 49k on the 8th after Iran’s retaliatory strike. Bitcoin outflows increased by four times over the course of the crisis.

Price movements were also highly correlated with movements of traditional safe have assets such as gold and oil. The research continued to break down exchange outflows and price movement for individual events during the weeklong encounter.

The last large outflow was when US President Trump announced the de-escalation of conflict on January 8. Subsequent measurements were all much smaller with no outflow over 800.

The report concludes that there was a clear change in on-chain behavior during the crisis but cannot determine whether it was pure speculation or a greater desire to hodl.

“As tensions rose, we see people’s desire to hold the asset increased. But as soon as the conflict was resolved, this demand dropped, leading to a downturn in price.”

The researchers added that a one-time event cannot be conclusive, but it does provide an interesting window into what could be a shifting perception of Bitcoin.

Is bitcoin really a go-to asset in times of adversity? Add your comments below.