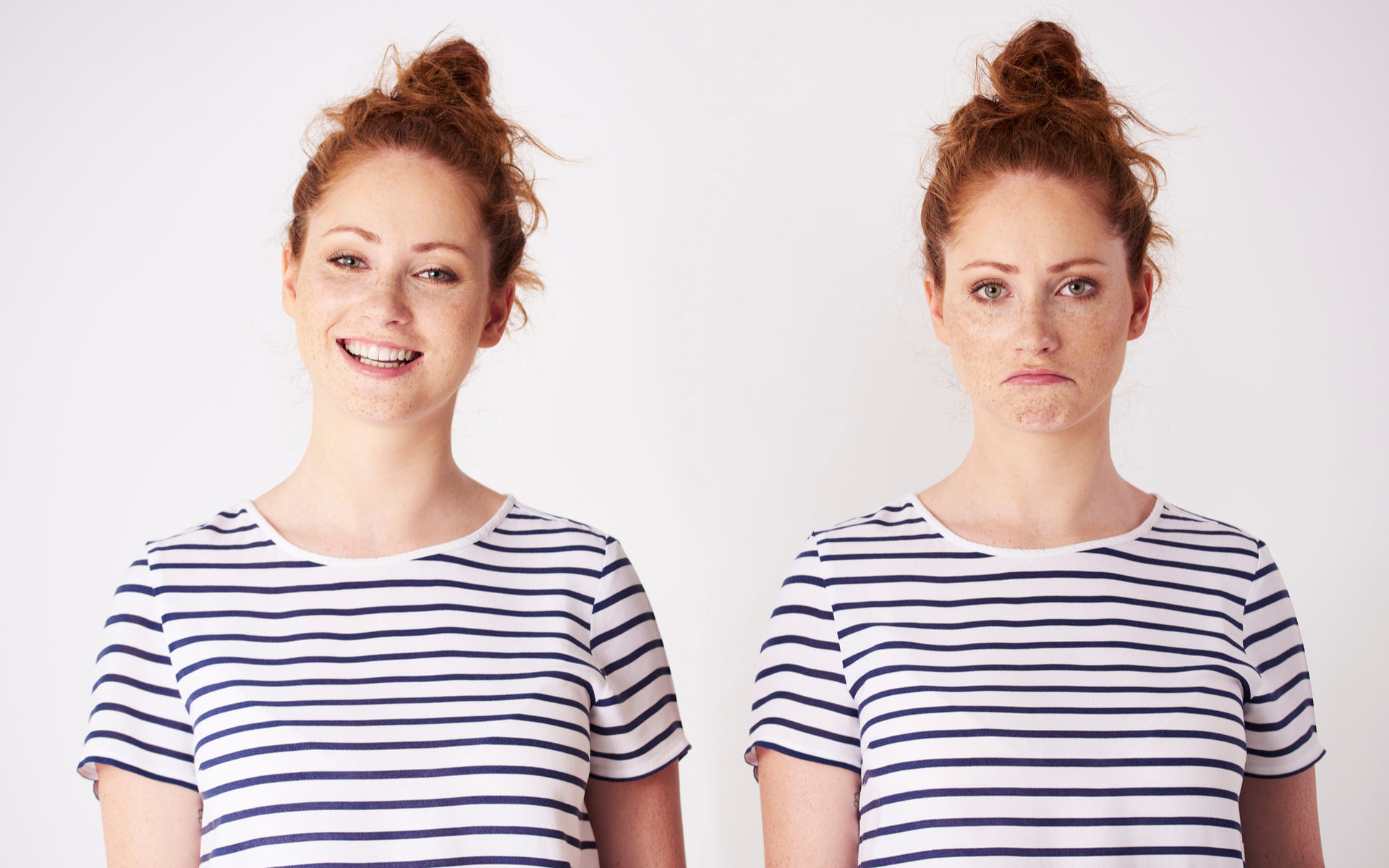 Oil traders may be unconvinced from the asset rallying on the back of geopolitical tensions but the opposite is happening for bitcoin as new capital flows in.

Today’s 10% pump of bitcoin from intraday low to a 7 week high of over $8,400 happened as news broke of Iranian retaliation for last week’s US airstrike.

Since the recent US-led military action began in the Middle East late last week, bitcoin has surged 16%. This is no coincidence.

As usual, bitcoin has outperformed its peers by a clear margin as new capital flows into digital asset markets following a prolonged period of consolidation in the low $7k range.

Other safe-haven assets such as gold have experienced similar moves. According to the charts gold has cranked 5% since late last week as they close in on $1,600/oz and hit their highest levels since 2013.

According to the WSJ, oil traders remain skeptical of geopolitical price rallies. Crude futures surged as much as 5% on Friday after President Trump ordered the strike on Major General Qassem Soleimani.

The latest missile strike in the early hours of Wednesday morning has pushed Brent Crude and the US benchmark, West Texas Intermediate, even higher but traders are wary of gains being given up quickly.

“A lot of traders are selling geopolitical events. If you bought any geopolitical rally last year, you were wrong.”

Following the attacks in Saudi Arabia which took out a large portion of the kingdom’s production capacity in September crude soared 15%. However, less than a fortnight later price had returned to pre-attack levels.

“Equity markets have reversed this morning meltdown mainly due to the lack of immediate U.S. retaliation. Still, the conflict raises significant risk if it bubbles over into a regional conflict rather than the isolated U.S.-Iran friction.”

The two assets that appear to be bucking this trend of skepticism are bitcoin and gold. Though bitcoin has been known to rally on everything from Xi Jinping bigging up the blockchain, to whales doing their thing with big stashes, and gold prices have cooled off a little.

At the moment this rally is holding and bitcoin has made 17% since the beginning of the year just over a week ago when it was priced at $7,200.

Is bitcoin price correlated with geopolitical events? Add your thoughts below.