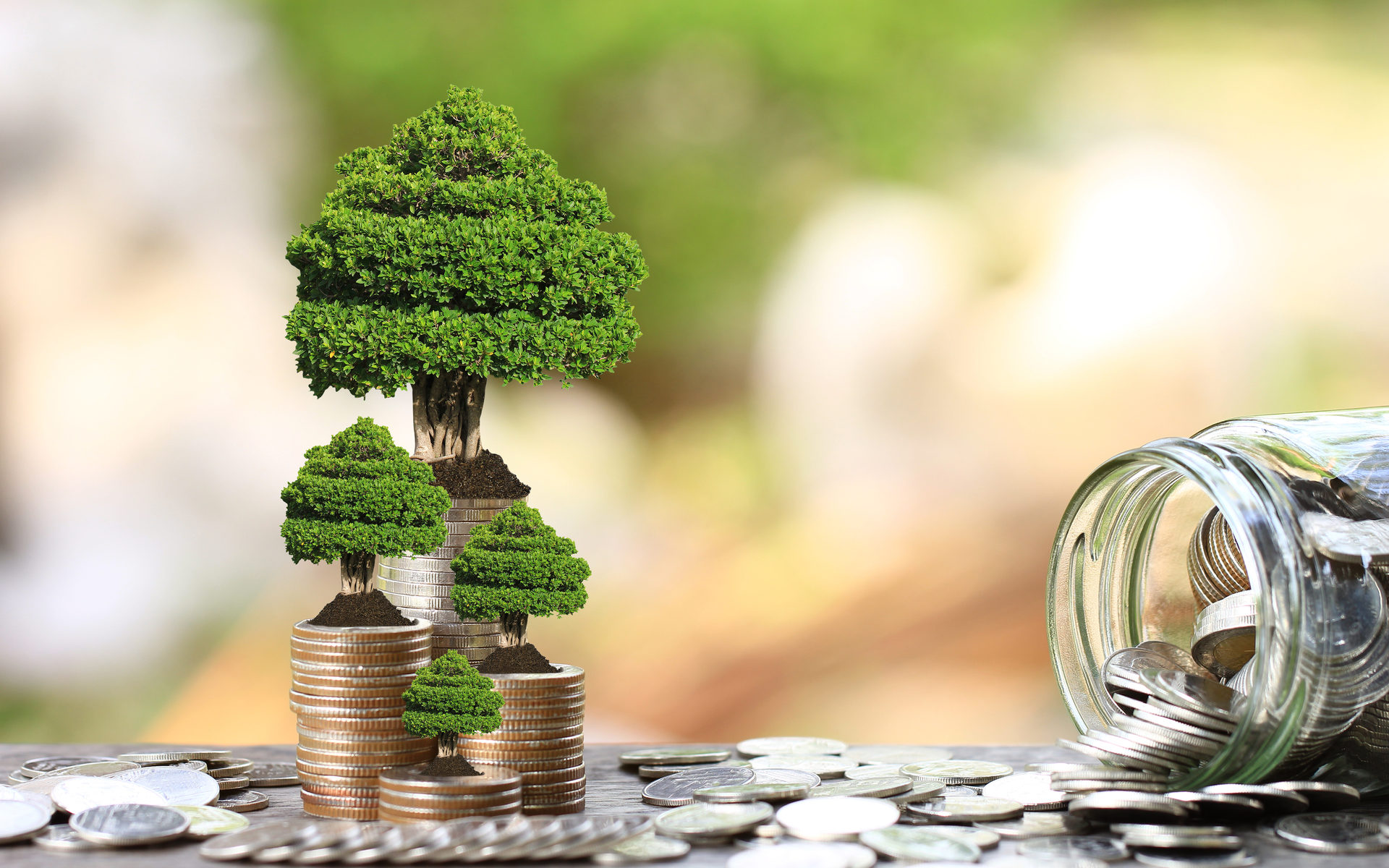 Bitcoin (BTC) took off with its mainstream appeal since around mid-2017. Since that time, the market price of BTC has seen ups and downs, with at least a dozen dramatic days of appreciation or crashes.

Altcoins at Risk of Being Wiped Out in Value

Bitcoin showed marked periods when earnings were virtually guaranteed. Then, there were bear markets that erased almost all previous gains. Now, BTC has entered a mixed stage, where there is no clear trend.

For Bitcoin, “buying the dip” has been a tool to make use of temporary lows, though the strategy did not always work during the 2018 bear market. But in comparison to other coins, BTC gains were a much more certain bet.

To compare, XRP had a short, concentrated rally in late 2017, and has made losses on most days since the start of 2018. Ethereum (ETH) has also been unraveling, with no lasting discovery in the past two years.

But there were also worse-case scenarios. Touching ZCash (ZEC) on any day since its inception has been a personal finance disaster, as the coin kept unraveling. It does not help that ZEC started trading with unrealistic, pumped prices above $5,000, and has dumped ever since. Other assets are a mixed bag, and some are anomalies.

ChainLink (LINK) has made a long series of gains after the start of trading – but the last quarter of 2019 saw the price sink more often, without compensating the losses. LINK has attracted attention but has also received criticism the price action may be concerted pump activity.

In Hindsight, Bitcoin Becomes Best Investable Asset of the Decade

Timing the market is almost impossible, but in hindsight, altcoin investments remain riskier, and holding onto the assets means a higher chance of entering a deep downward price spiral. On the other hand, buying bitcoin lows and holding for a few months has turned into a relatively successful strategy for BTC.

Bitcoin is additionally the most profitable asset of the decade, outpacing all other asset classes as its price rose up from nothing.

BAML has a list of best/worst asset classes of the decade:

BTC is trading at [coin_price] as the end of 2019 comes closer, and the past quarter showed the coin remains unpredictable, with gain and loss cycles coming more rapidly. For now, the benchmark crypto has abandoned the periods of large-scale continuous appreciation, and bulls and bears more often battle it out within a range of a few hundred dollars.

What do you think about the performance of bitcoin in the past two years? Share your thoughts in the comments section below!