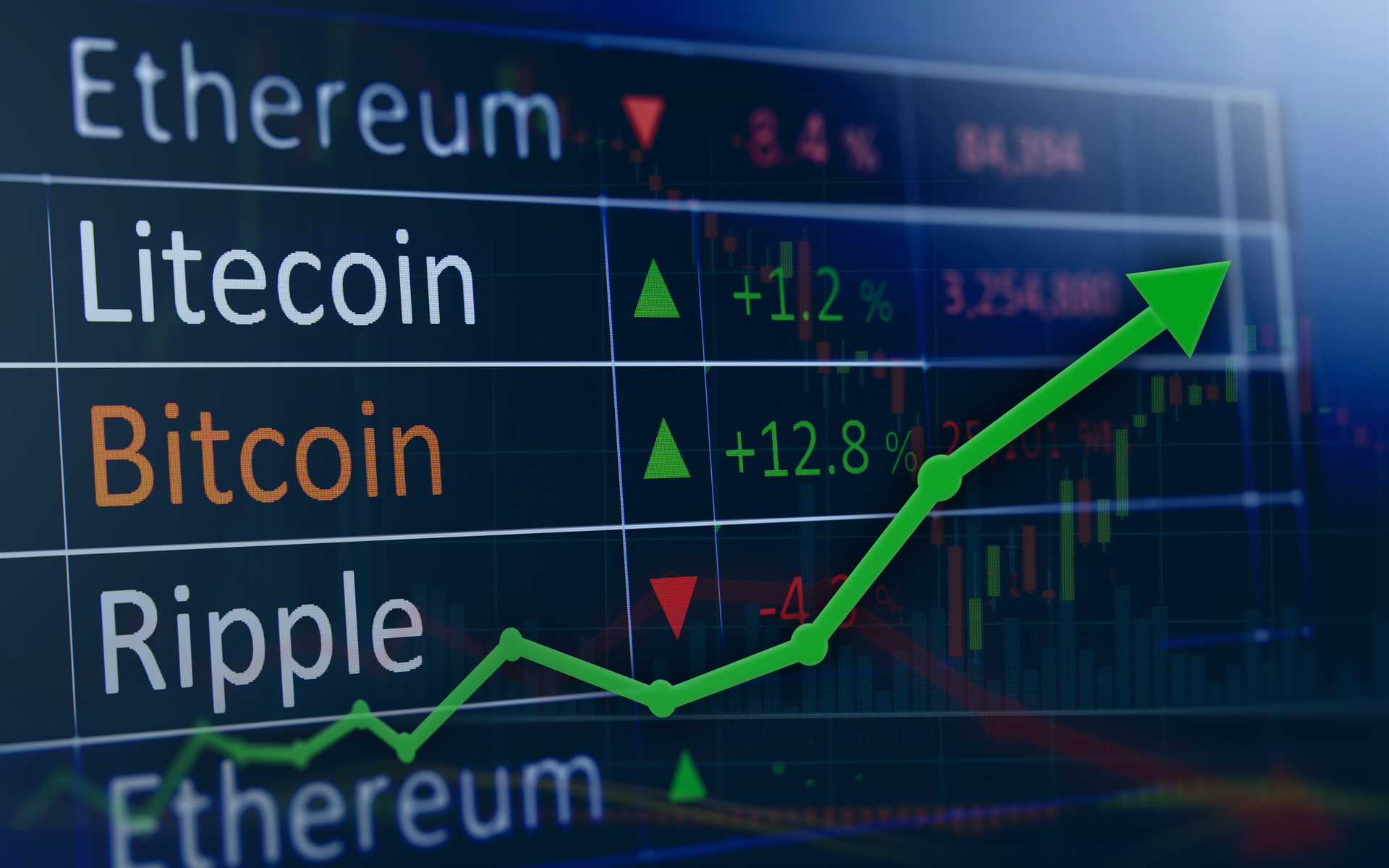 Bitcoin daily trading volume hit the record high on June 26. However, the indicator is still maintaining the record level in terms of monthly volume.

While Bitcoin is heading towards breaking the support level at $9,000, the trading volume is keeping at a decent level. This suggests that bears are strong and the largest coin by market cap hasn’t found its temporary low yet.

According to Coinmarketcap historical data, Bitcoin’s trading volume from June 17 to July 16 was 769.8 billion – the largest 30-day figure ever recorded. The daily average for the period was 25.6 billion. For comparison, the daily average volume year-to-date is around 42% lower, at $14.8 billion.

Year-to-date, January has been the worst month in terms of Bitcoin price and trading volume. The latter indicator was at 167.3 billion over the month, with the daily average at $5.4 billion.

Despite the current record level in monthly volume, Bitcoin is a long distance from the traditional forex market, which has an average daily turnover of over $5 trillion as of 2016.

It’s worth mentioning that volume data from Coinmarketcap doesn’t include BitMEX, which boasts the highest Bitcoin trading volume. BitMEX allows users to engage in margin trading, meaning that the volume figures are distorted, with the platform’s XBT/USD pair acting more like a derivative product.

All in all, BitMEX’s total trading volume in the last 30 days was 207.2 billion, mainly driven by XBT/USD.

Interestingly, in the last week, the exchange hass liquidated over $1 billion of long positions against $174.4 million of shorts.

This huge long squeeze is likely to be impacting Bitcoin’s current price action, and helping to extend the asset’s losses further.

Bitcoin is breaking the recent support levels after US President Donald Trump and Treasury Secretary Steven Mnuchin have criticized Bitcoin on separate occasions. Also, the US government is concerned with Facebook’s Libra, which adds to the general bearish sentiment of the crypto market.

What do you think about the BTC trading volume? Let us know your thoughts in the comment section below!