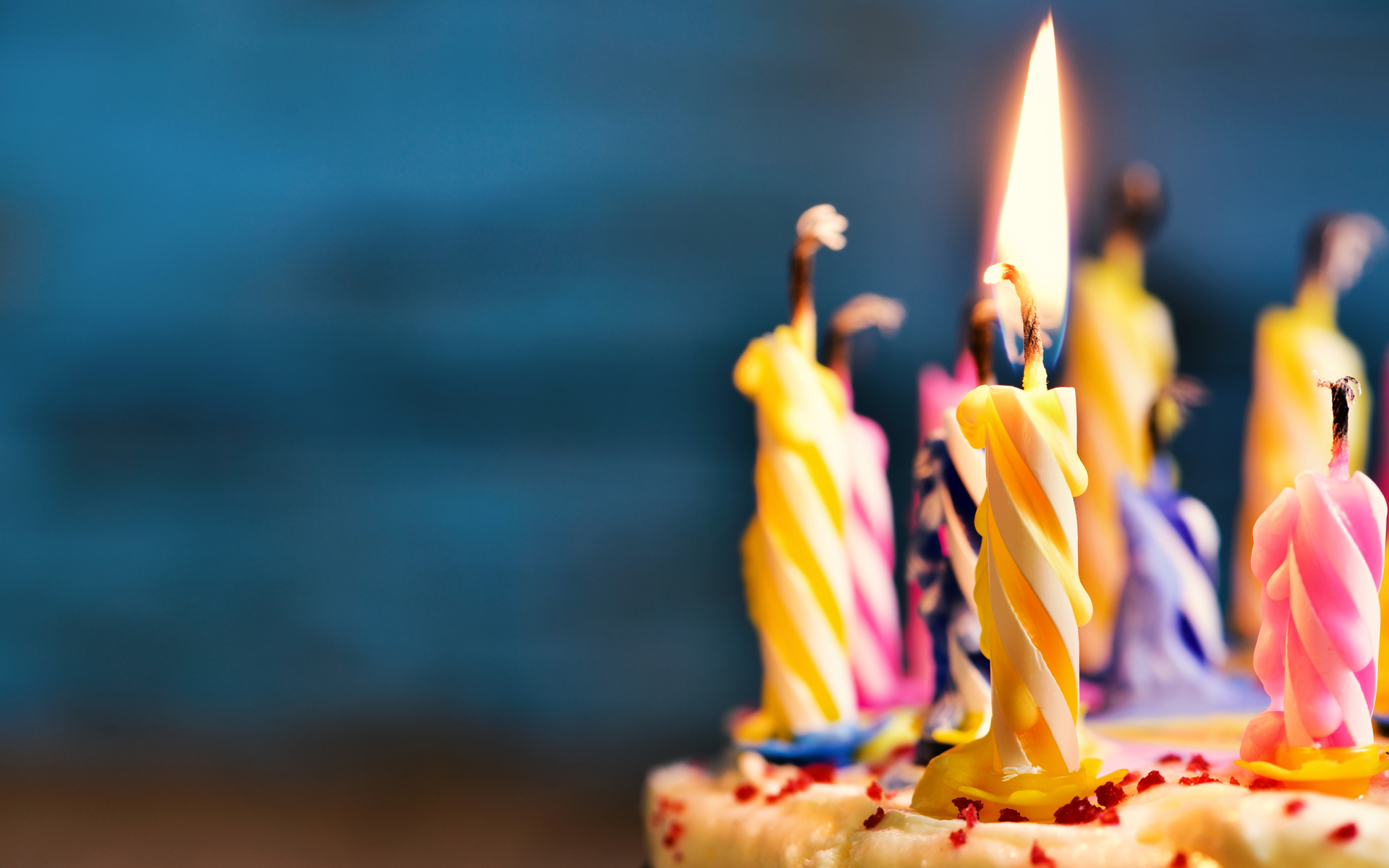 Bitcoin (BTC) reached its all-time high on December 17, with an intra-day peak at $20,089.00. The coin arrived at that level after a turbulent month of exorbitant daily gains, but what’s different two years on?

Bitcoin Only Spent a Moment at Peak Prices

Soon after reaching the fabled $20,000 mark, Bitcoin’s parabolic trend turned for the worst, and within months, the price slid by more than 50%. And that was not the end of the bear market. Over the course of 2018, bitcoin slid to a fresh low of $3,200. During that time, BTC lost more than 70% of its value.

Yet evolution was happening behind the scenes, despite the fact that bitcoin price also lost its spot among top business news. BTC nevertheless, proved that it is here to stay despite its short-term price fluctuations.

In the intervening years, bitcoin price actually achieved several strong rallies, with minor altcoin seasons happening in between. Prices did not reach new highs, but they managed to bounce off the lows.

Also occurring in 2018 was the advent of bitcoin futures, with the CME’s contracts in particular attracting significant open interest.

Later, in 2019, the futures market gained physically delivered futures on Bakkt’s exchange, and since then several other crypto operators have added similar derivatives products. After futures, options arrived as another derivative to hedge bitcoin risk. The trading activity moved away from spot markets, and did not rely on ownership of BTC to speculate on its prices.

The 2017 record was also linked to the printing of Tether (USDT). Skeptics saw the coin as a point of failure for Bitcoin, and pointed to the fact that the growth of the leading coin closely followed new USDT printings, which happened almost every day toward the end of 2017.

But in the two years since, Tether, Inc. refined its approach. Now, there are more than 4.7 billion USDT in circulation, spread over a number of networks, including Ethereum, TRON, and EOS. To compare, as of December 17, 2017, the supply of USDT reached 1.3 billion coins, starting with just a few million at the start of the year. The share of USDT trading in all BTC pairs grew from around 10% to a peak of 85%, and stabilized around 67% this December.

After the shock of the bear market, BTC showed that it can be an attractive asset even without peaking to new highs. The coin has managed significant rallies, and once again showed with prudent use, it can be a source of personal finance improvement, but also to appeal to institutions.

BTC did not replace altcoins, although most smaller assets sank into oblivion. Nor did the coin return to a market cap dominance of 90%. Altcoins also carved out their own pieces of liquidity, not competing, but adding to the opportunities of BTC.

What do you think about the evolution of BTC since its all-time high? Share your thoughts in the comments section below!