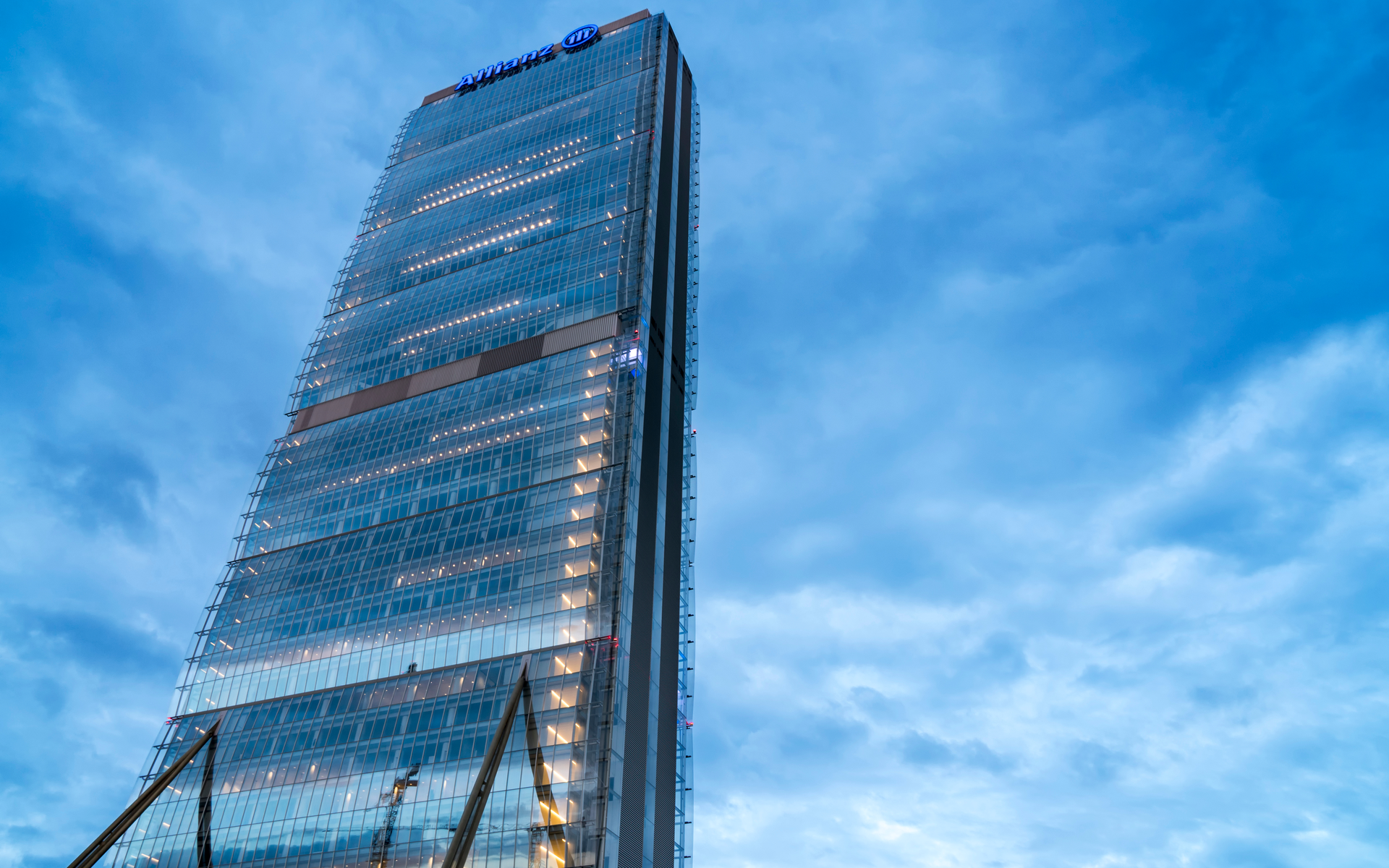 Bitcoin is a ‘Figment of Everyone’s Imagination’ – Allianz Senior Executive

Neil Dwane of Allianz says he wouldn’t buy bitcoin because it is a figment of the imagination.

Another “Old Man Yells at Bitcoin”

Away from price movements, million-dollar lunches, and regulatory crackdowns, memes are one of the more endearing aspects of the lighter side of the blossoming bitcoin scene.

And inside this sub-niche, the “old man yells at bitcoin” motif is perhaps one of the more iconic of the lot. It has featured such notable names as Warren Buffett, Charlie Munger, and Joseph Stiglitz to mention a few.

“I believe bitcoin is a figment of everyone’s imagination. There is no evidence that you can actually get your money back out of the system. To me, it’s not a rational place to invest.”

Now, according to Steven Russolillo of the Wall Street Journal (WSJ), Neil Dwane – portfolio manager and global strategist at Allianz, a German multinational financial services giant,  has joined the club. In a tweet published on Wednesday (June 5, 2019), the WSJ reporter quoted the Allianz executive as saying:

I wouldn’t buy bitcoin. I believe bitcoin is a figment of everyone’s imagination. There is no evidence that you can actually get your money back out of the system. To me, it’s not a rational place to invest.

Bitcoin FUD (fear uncertainty, doubt) curators can now add “bitcoin is a figment of the imagination” to others like “rat poison,” “gambling device,” and the “mother of all scams.” Aside from somewhat using “new” adjectives, the underlying FUD narrative remains similar to those of Buffett, Roubini, and co.

As an investible asset, BTC continues to outstrip mainstream offerings by several orders of magnitude. Year-to-date, Allianz share price is up 16 percent, bitcoin has increased by more than 120 percent within that same period.

Smart money continues to buy BTC with strong indications that the top-ranked crypto is prepped for another bullish advance to a new all-time high.

As for BTC being a ‘figment of the imagination,’ well, tell that to people in Venezuela, Turkey, places in Africa and Southeast Asia who have endured decades of being unbanked. Bitcoin has created payment gateways from people historically cut off from the global financial system.

However, Dwane’s rant appears only to address BTC as an investible asset which in itself diminishes the argument. While not yet at optimal operational level bitcoin excels in many respects as a currency with more commentators saying it is close to attaining store of value (SoV) status.

Bitcoinist reached out to Allianz to know if Dwane’s position reflected the company’s stance on the matter. In a private email, a spokesperson for digital topics at the company, said:

Regarding the comments of Neil Dwane from Allianz Global Investors, positions within the Allianz Group can vary, especially when looking from an insurance or asset management point of view. Investors should decide for themselves whether they think bitcoin and other cryptocurrencies are a predictable store of value and can serve as a stable medium of exchange. An asset manager might advise against it, but an insurer might, for example, insure bitcoin wallets.

With the likes of Fidelity and Microsoft announcing massive adoption cases for bitcoin, anti-BTC rhetoric no longer warrants inclusion in the realm of logical criticism.

Do you think bitcoin is something that exists only in the magical land of “imagi-nation”? Let us know in the comments below.