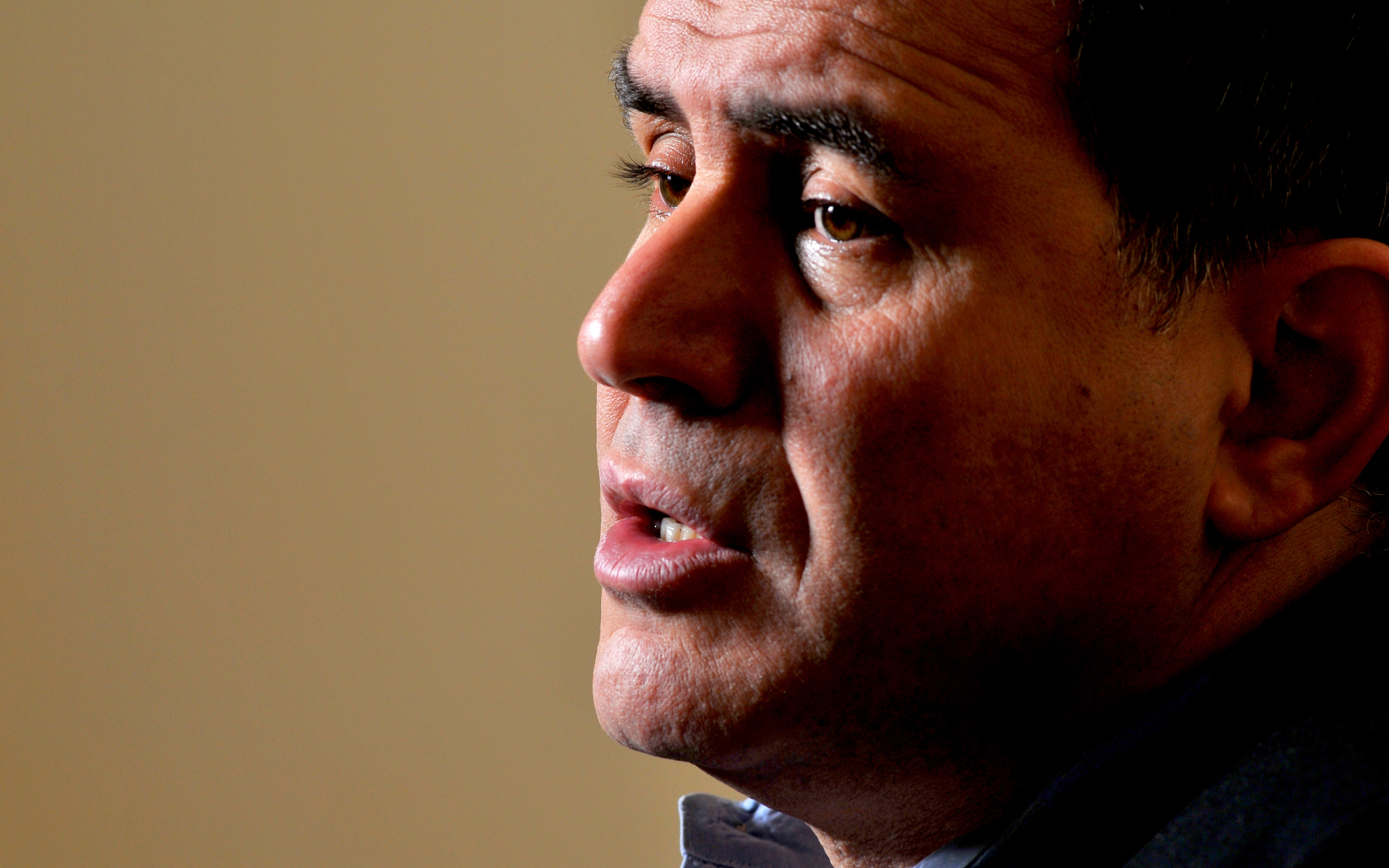 ‘I Could Gloat’ – BTC Price On Its Way to Zero, Nouriel Roubini Says

With BTC price trading at its lowest since October 2017, ardent nocoiner Nouriel Roubini has taken another shot at Bitcoin.

“The Mother of All Toxic Polutions”

Nouriel Roubini, currently a professor at the New York University Stern School of Business, takes every chance he gets to bash cryptocurrencies and their “bubbly” and “scammy” nature.

Naturally, as the cryptocurrency market plunged this week and as Bitcoin price [coin_price] lost over 13 percent of its price overnight, the NYU professor showed no remorse.

“I could gloat about Bitcoin collapsing 10% in a day to $5700. But that is still some way to ZERO where Bitcoin belongs. Actually since Bitcoin is The Mother of All Toxic Pollutions & Environmental Disasters its true fair value is highly NEGATIVE with the right externality tax.”

I could gloat about Bitcoin collapsing 10% in a day to $5700. But that is still some way to ZERO where Bitcoin belongs. Actually since Bitcoin is The Mother of All Toxic Pollutions & Environmental Disasters its true fair value is highly NEGATIVE with the right externality tax

Roubini has definitely been a colorful critic of both cryptocurrencies and blockchain technology. While he was reportedly one of the few economists who accurately predicted the financial crisis of 2008, the professor does seem to have a strange thing going on for the word “mother.”

Speaking at a hearing in front of the Senate Committee on Banking, Housing and Community Affairs, he called cryptocurrency “the mother of all scams and bubbles.”

Questionable to Say The Least

While it’s true that bitcoin collapsed 10 percent this week, it’s the only verifiable fact in the professor’s statement. Meanwhile, Bitcoin has been growing with 0.347 percent per day on average since January 1st, 2011 – something which the professor conveniently ignores.

Another glaring omission is the Bitcoin network having an uptime of 99.98%. In other words, confidence in this nascent, neutral, global monetary network is only expected to increase with expanding hash rate, particularly in the wake of the 2008 financial crisis. 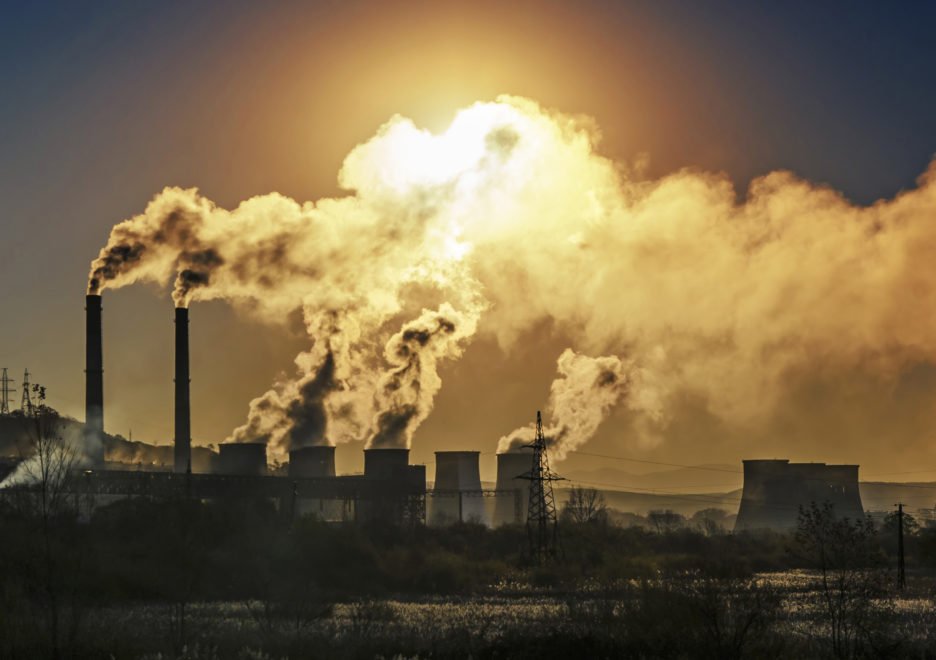 Roubini also hits Bitcoin with the “save the planet”  angle referring to Bitcoin as a “The Mother of Environmental Disasters” in reference to what he sees as wasteful energy consumption.

Recent studies, however, such as by a clean energy technology researcher at the University of Pittsburg conclude that Banks use three times more energy than Bitcoin.

What is more, the scientist also outlined that as the mining industry grows, its electricity usage will likely decline over time as it moves towards more efficient and renewable sources of energy.

What do you think of Nouriel Roubini’s latest Bitcoin outburst? Don’t hesitate to let us know in the comments below!