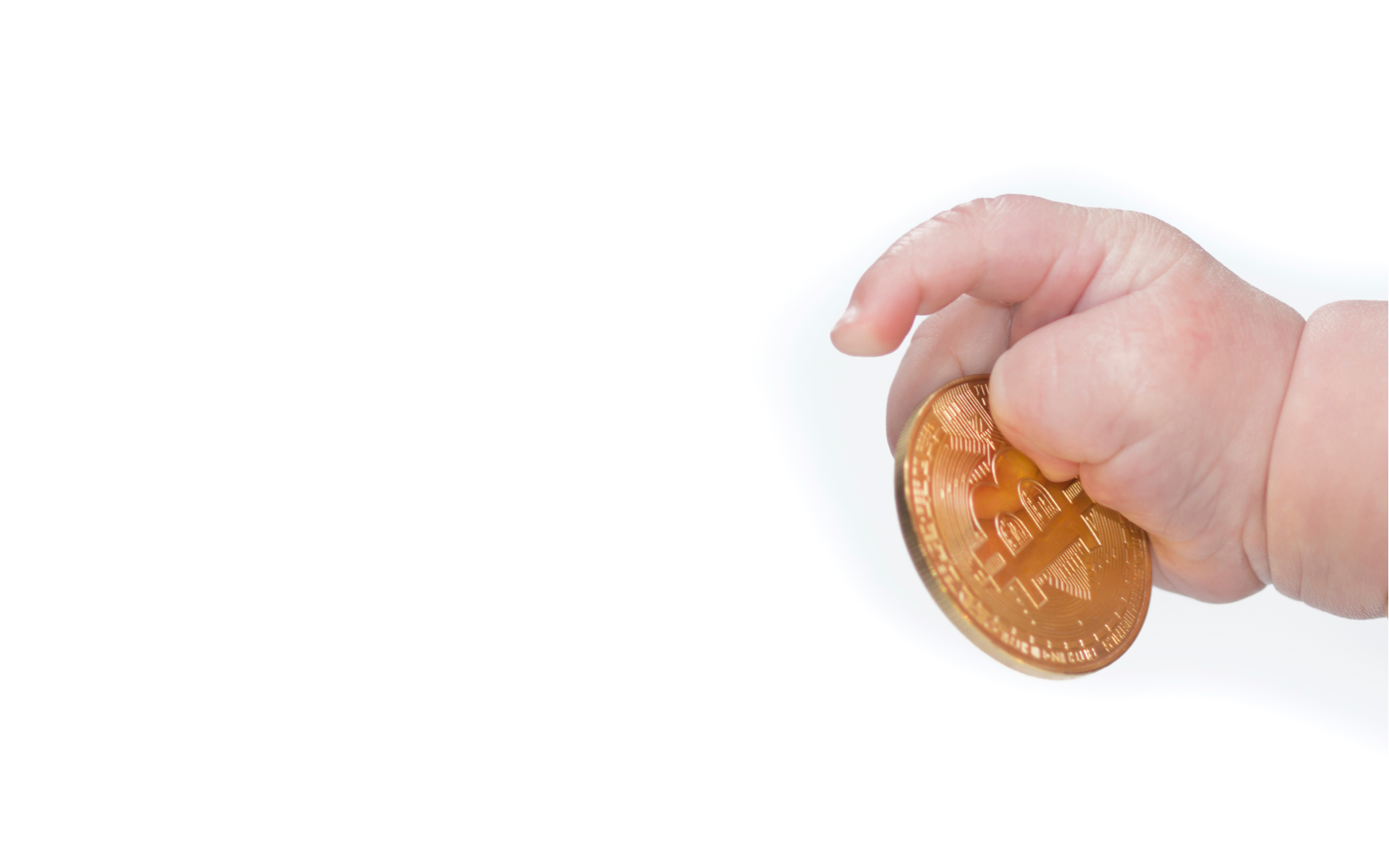 Bitcoin mass adoption, contrary to popular belief, will not occur by “educating” the public. Instead, this transition will happen naturally as young generations become increasingly familiar and confident in this technology.

Not Understanding Bitcoin is Their Job

Let’s face it. Bitcoin’s biggest naysayers are typically in their twilight years, unlike most Bitcoin users and investors. Paul Krugman, Warren Buffet, the head of the Bank for International Settlements, Agustin Carstens, for example, are all over 60 years old.

But don’t hand them a copy of The Bitcoin Standard just yet. You see, not only is their time running out, but their credibility actually depends on them not understanding Bitcoin.

It is, therefore, doubtful that these geriatric gentlemen will change their minds anytime soon after they called it everything from a Ponzi to “rat poison squared.”

“Cryptocurrencies do not fulfill any of the three purposes of money. They are neither a good means of payment, nor a good unit of account, nor are they suitable as a store of value. They fail dramatically on each of these counts,” Carstens said in July, warning young people not to create their own money.

Yes, Bitcoin is a Threat

But every new disruptive technology has faced harsh criticism from incumbents whose predictions now seem so obviously wrong in retrospect. Some notable examples include William Orton, President of Western Union, who stated in 1876:

This ‘telephone’ has too many shortcomings to be seriously considered as a means of communication.

President of the Michigan Savings Bank who advised Henry Ford’s lawyer, Horace Rackham, not to invest in Ford, said in 1903:

The horse is here to stay but the automobile is only a novelty — a fad.

No one will need more than 637KB of memory for a personal computer. 640KB ought to be enough for anybody.

With each day, Bitcoin is becoming an increasing problem that just won’t go away for the old guard. Nor is it a static technology. It has been running 24/7 for over a decade now with 99.98% uptime. And the longer it exists, the more people will start to question the credibility of these money magnates.

Yes, Bitcoin undermines banks by empowering individuals to be their own bank. But Bitcoin takes it even further. It completely separates money and seignorage from the state and central banks. The implications of this idea are just as groundbreaking as the separation of church and state.

So despite cryptocurrencies still being only a drop in the global economy’s ocean, it speaks volumes that the old guard is scrambling to plug the cracks in the dam.

At ten years old, Bitcoin’s fundamentals are getting stronger with each passing day, while undermining any critic crying “Bitcoin is dead.” Meanwhile, the younger, tech-savvy generations are witnessing Bitcoin’s staying power.

In fact, the millennial generation, in particular, has a deep distrust for banks in the wake of the 2008 financial crisis. This group doesn’t invest in stocks like their Boomer counterparts and is already comfortable using digital money from their smartphones. Hence, it is no surprise that millennials (ages 18-34) comprise the biggest share of Bitcoin users today.

What’s more, in 8 years, there will be no person under 18 years old who have lived in a world without Bitcoin, which has been working flawlessly their whole lives. This will be the reality for everyone born in 2009 and beyond.

So when will this holy grail mass adoption happen?

In some places like Venezuela, it’s already permeating public consciousness out of sheer necessity. Elsewhere, it is simply a matter of time. Simply put, Bitcoin mass adoption will first happen slowly, and then fast.

Bitcoin adoption will not triumph by convincing its opponents or make them see the light, but rather because its opponents eventually dies and a new generation grows up that is familiar with it.
Satoshi didn't invent Bitcoin only for himself, he did it for future generations. pic.twitter.com/17hzfbTNyc

[Editor’s note: Credit to Twitter users @C_ruhf and @The1Brand7 for inspiring this piece]

How do you envision the mass adoption of cryptocurrencies? Share your thoughts below!