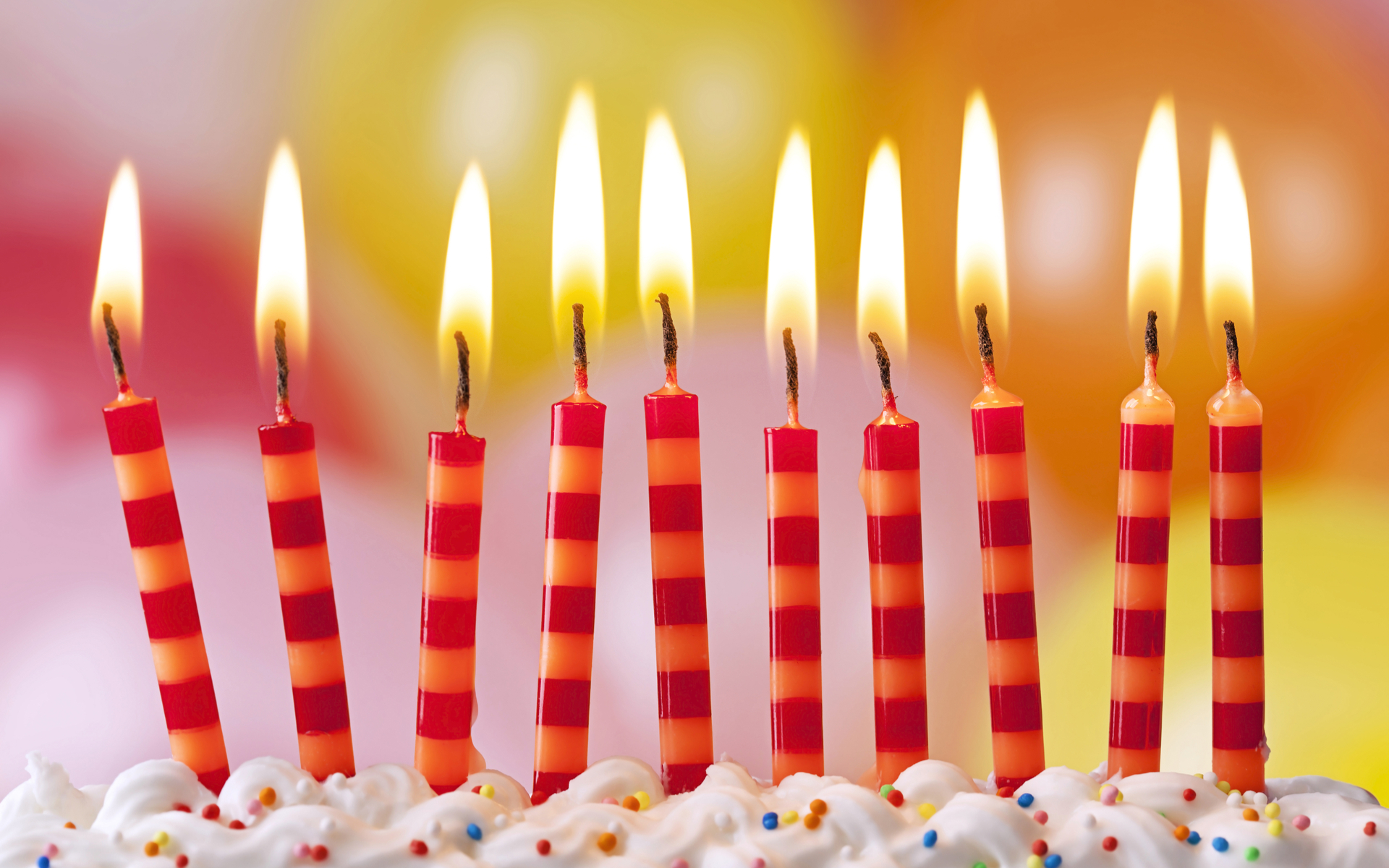 Bitcoin At 10 Years Old: Industry Celebrates A Decade Of Cryptocurrency

Bitcoin is ten years old, and for one day only, the cryptocurrency industry is coming together to celebrate the “life-changing” event that gave the largest cryptocurrency to the world in 2010.

It is rare to observe a lack of infighting in cryptocurrency – especially on social media – but Bitcoin’s tenth anniversary appears to have received unanimous positive reactions.

From analysts to traders to educators, businesses and exchanges, everyone involved in Bitcoin was (understandably) grateful for the largest cryptocurrency’s enduring fortunes against all odds.

“10 years ago a bunch of nerds came together and memed a global currency into existence,” Coin Center Neeraj K. Agrawal summarized in a popular tweet shared by names including Andreas Antonopoulos.

Bitcoin’s humble, more ‘niche’ beginnings are often forgotten in the days of mass trading and prices which continue to hover in the thousands of dollars not tens of cents.

Bitcoin still has a majority cult following, but it is nothing like the cult of its first months and years.

“Back then, the technology was simply a concept, a potential vehicle for technological innovation and inspiration. Ten years later, we have a robust global community forging the path ahead, carrying the technology forward,” Lisk co-founder Max Kordek continued in emailed comments.

In 2018, Bitcoin is receiving attention from the world’s governments and financial elites. Some wish to interact with and acknowledge its status as an entity beyond centralized control; others seek to restrict or criminalize its use. 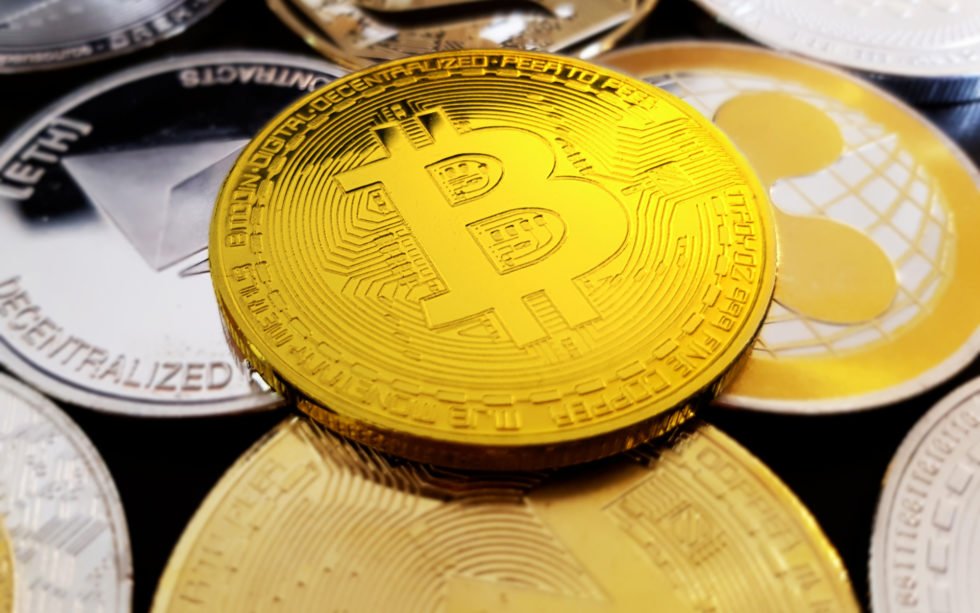 Regardless of differing treatment by nation states, however, the industry remains more confident than ever that the coming decade will see Bitcoin attain the prestige of traditional assets.

“Bitcoin has shown resilience over the past decade, and has managed to ride the wave of volatility,” Iqbal V. Gandham, UK managing director of fiat-crypto crossover trading platform eToro forecast.

“Looking ahead to its second decade, the price should fall in line with other assets, as its utility increases and it becomes the norm for transfers and payments.”

What do you think about Bitcoin’s first ten years? Let us know in the comments below!