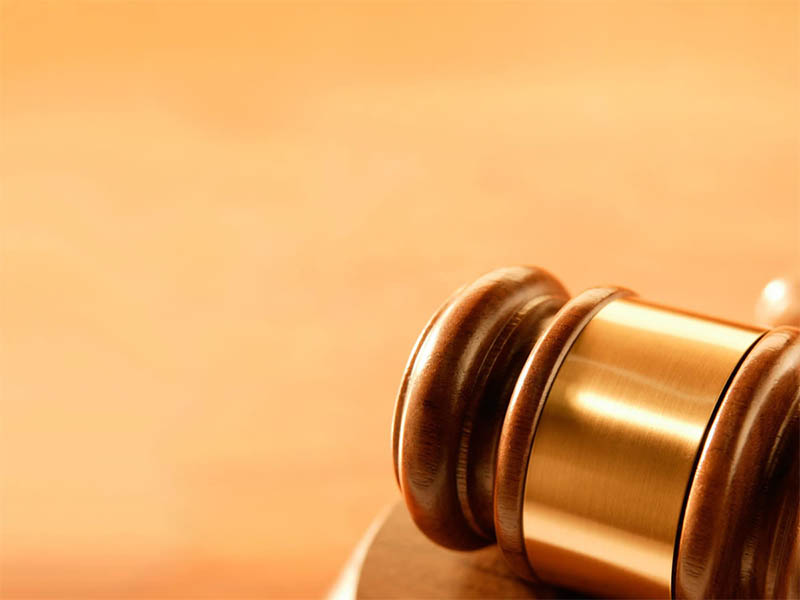 Bitcoin and Divorce: A Match Made in Heaven?

There appears to be a new weapon in the battle for divorce by vindictive estranged partners: bitcoin. Yes, it turns out that bitcoin is causing a bit of a stir in the legal community. In many countries wealth isn’t divided equally based on how much a person earns, but how much is contributed to the marriage. An example of this is a man with a hefty income and a wife who acts as a housewife who raises the kids and does the housework – a feminist’s nightmare, but sadly a situation that is still prevalent in today’s society – will be entitled to equal funds as it’s considered by the judge that they have both contributed evenly to the marriage: his funds and her time and effort in raising kids and keeping a house. This has led some desperate men (and women) to seek ways to hide their money and that is where bitcoin has stepped in.

Due to its relative newness, bitcoin can go undetected by the courts a lot more easily than actual money in a bank account. Unless a spouse openly claims it has been used it is extremely easy to hide from the judge. LawTrek lawyers spend a lot of time on many of their divorce cases combing through records to unearth hidden money that is owed to lower income spouse. It’s too easy for spouses to quickly transfer their money through bitcoin services anonymously to their friends and so dissipate their funds keeping it out of the hands of their wives or husbands.

The courts are struggling to stay abreast of modern trends especially when it comes to cryptocurrency. Courts in the UK are making steps to include bitcoin when a spouse has to declare the assets and in California search and discovery orders are already being issued in the hunt to find bitcoin. At the moment, if you get caught the penalty is quite considerable as it will mean that if it is found that your partner’s claims are true they will end up with more than you bargained for. A recent event happened when an oil tycoon’s wife received millions of dollars and some offshore companies that were formally in her husband’s name. Not anymore.

My advice: don’t try and move your fortune through bitcoin to keep it away from your spouse. Maybe a couple of years ago you would have gotten away with it, but now the court is too savvy to what’s going on and will find it and you will be sore after your spouse’s lawyer is through with you. Bitcoin is fighting to be seen as a legitimate alternative to money and it’s already revolutionising music and certain businesses, so don’t let it be used by greedy ex-lovers and black market traders who are only out for personal gain and don’t care what happens in their wake.