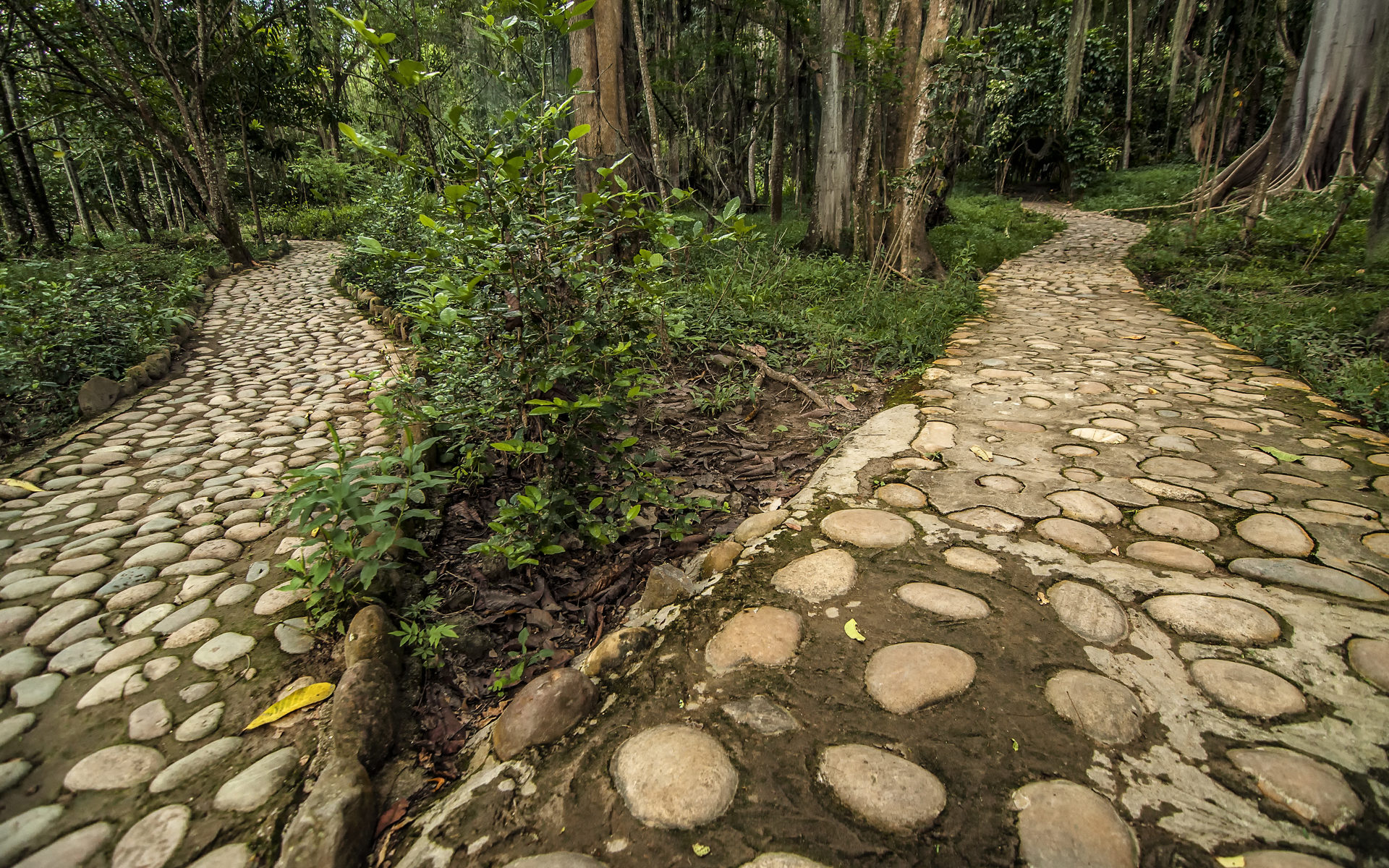 Bitcoin And Ethereum Not As Correlated As Everyone Thinks

Many people expect Bitcoin and Ethereum price movements to be fairly closely aligned. Markets are either up or down, right? Not so, according to Three Arrows Capital CEO, Su Zhu, who has been looking at monthly trends on BTC and ETH over the past 36 months.

Bitcoin And Ethereum Disagree 25% Of The Time

In a tweet yesterday, Zhu compared monthly closes on BTC/USD and ETH/USD since Jan 2017. While some expect agreement in the market direction between the two almost all of the time, this is far from reality.

I can say that negative correlation between btc/usd and eth/usd shocks ppl a lot more than it should given how often its occurred.

In fact, in 9 of the 36 months considered, the dollar price of Bitcoin and Ether moved in opposite directions. A full 25% of the time. Further, Zhu claimed that “In Q1 of every yr since genesis, eth has had a month of up 30% while BTC was down in the same month.”

However, this may have been a typo, as his own table seems to contradict this as recently as 2019, although January did see a 20% gain for ETH against a 9% drop on BTC price.

ETH Makes All Gains In H1

A follow-up tweet in the thread averaged out gains and losses per calendar month and revealed an interesting statistic.

Since the start of 2017, virtually all of Ether’s gains have come in the months from January to June. Average gains seem to build up over the first six months of the year, then switch to losses or smaller single-digit gains from July to December.

This is very different when compared to bitcoin, for which the months with best average gains are spread more evenly throughout the year.

ETH has made a positive start to 2020 so far, with price gains reaching as high as 35% so far in January before pulling back a little following the weekend.

As Bitcoinist reported, just before the weekend Ether long-term technical signals started to turn bullish again for the first time in over a year. In fact, one analyst believes that ETH could see gains approaching 100% as Bitcoin approaches its reward halving, with a target price of $335.

Many believe that Ethereum’s ‘killer app’ will be its use in the decentralized finance (DeFi) market. When prices recover further, and potentially when ETH2.0 finally arrives, this could turn into a $1 billion or according to some analysts, even $1 trillion market.

What do you think about bitcoin’s correlation with ethereum? Let us know your thoughts, in the comments below.