Bitcoin and Millennials Threaten the Survival of Traditional Savings Accounts 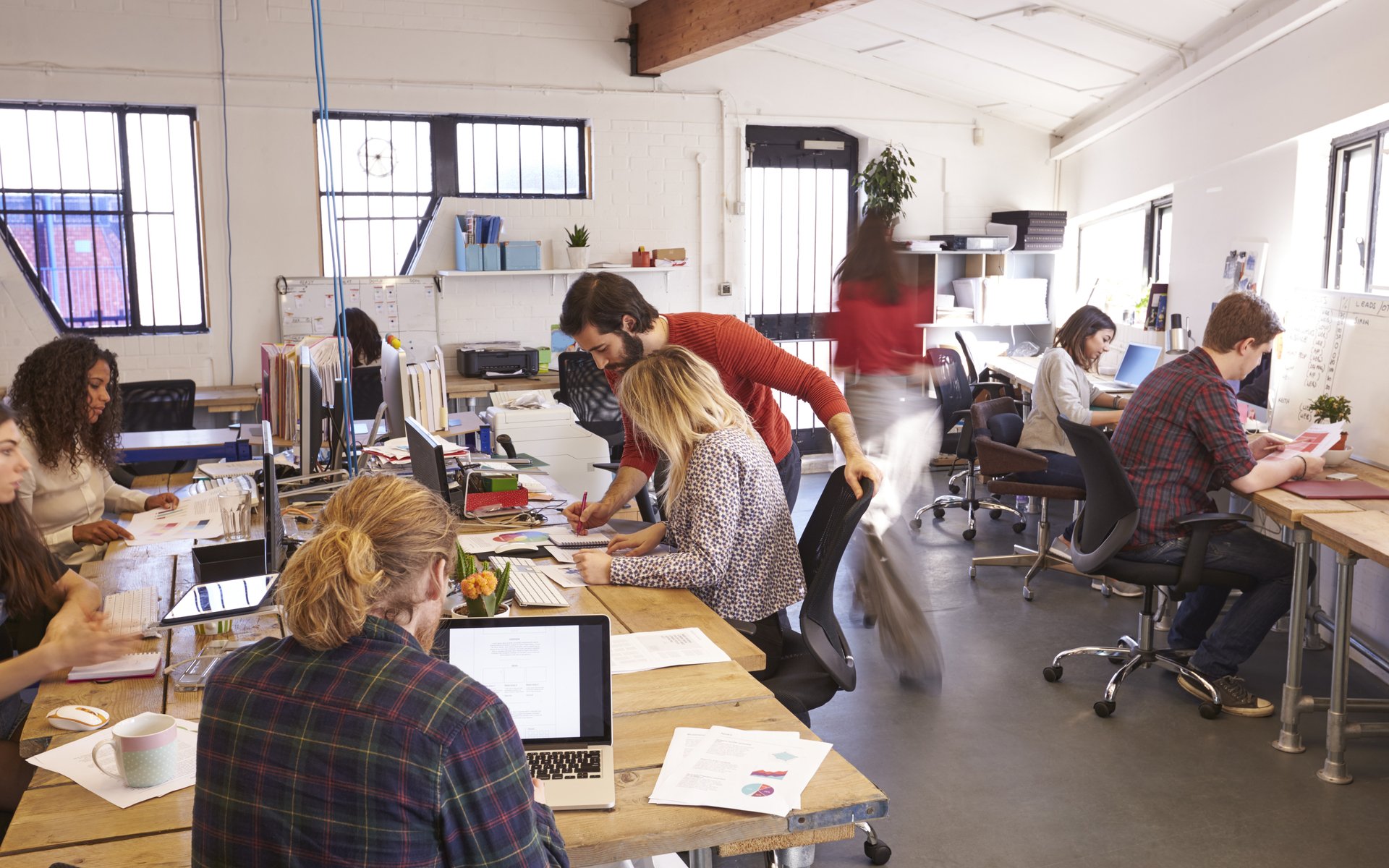 Bitcoin and Millennials Threaten the Survival of Traditional Savings Accounts

The paper check died a few years ago. Now, the savings account is inexorably approaching its death. Millennials, the largest living generation, are not interested in savings accounts managed by traditional banks. Instead, increasingly, millennials prefer to put their savings into Bitcoin.

Millennials Are Starting to Put Their Savings into Bitcoin

The three-thousand-year-old monetary system, and in turn the obsolete banking system, are becoming casualties of the cryptocurrency’s all-encompassing technological revolution.

The millennial generation does not trust financial institutions. Savings accounts, which are one of the most emblematic banking instruments, are becoming irrelevant. In fact, millennials are losing interest in building their savings under the traditional banking system.

Instead, as millennials become more acquainted with the cryptocurrency’s inherent features, in growing numbers, they are willing to put their savings into Bitcoin.

In this regard, Forbes writes:

What’s more, some millennials are using bitcoin as the basis for their long-term savings. And experts say that could shake the foundation that this country’s financial institutions have built their empires on.

Millennials’ tendency to snub traditional bank savings accounts seems to be gaining momentum. According to the results of a survey conducted by CoinSpectator:

A growing number of millennials are putting their savings into Bitcoin instead of traditional bank accounts, with 6 out of 10 respondents stating they have purchased Bitcoin in the last 12 months. 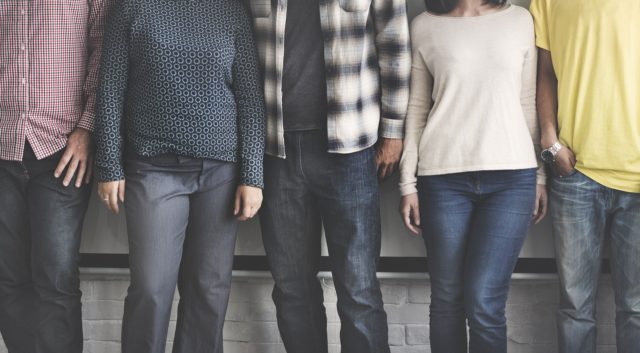 Recent research shows that banks are not meeting millennials’ demands and expectations. For example, millennials are frustrated by the restrictions that traditional banks impose on savings accounts.

A traditional savings account involves you giving your money to the bank, for which you earn a small amount of interest. For this service, the bank or financial institution holding your money charges you a fee if your account’s balance falls below a certain monthly average balance. The amount of this minimum monthly balance is imposed by the bank. Some banks make it difficult for you to learn about these fees. Moreover, the bank restricts the number of withdrawals you can make per month. The maximum number of withdrawals is also arbitrarily established by the bank. Obviously, such an arrangement does not appeal to millennials.

Indeed, technological advances have already made considerable dents in the traditional, hidebound banking system. For example, the paper check died when it became possible to transfer money electronically. In October 2008, the U.S. Congress passed the 21st Century Act, which was the final nail in the paper check’s coffin. The Check 21 legislation authorized banks to handle checks electronically.

The fate of the bank savings account might follow that of the paper check, perhaps not by legislation, but by choice. For example, millennials have now the option to invest their savings in Bitcoin-based IRAs.

Do you think Bitcoin-based savings accounts will soon become mainstream investments? Let us know in the comments below!