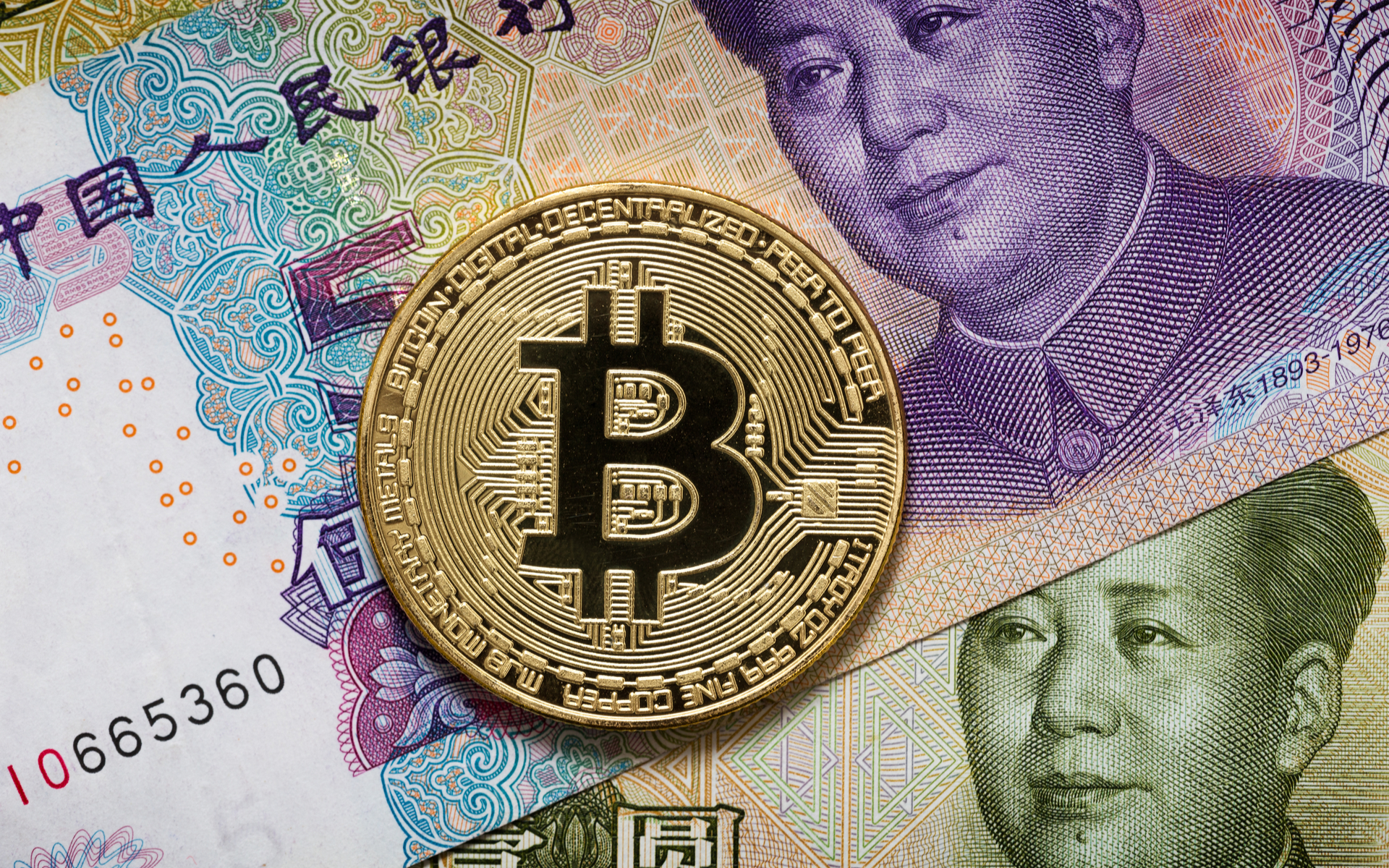 by Richard Cox
in Markets and Prices, Bitcoin, Trading
0

Over the last week, price moves in the bitcoin market have closely tracked performances in the U.S. dollar and Chinese yuan. All of this shows bitcoin is solidifying its position as a true macro force in the financial markets.

A recent tweet from Ceteris Paribus pointed out two important market moves, as BTC/USD bounced from the August 2nd lows at $10,365 while USD/CNY rallied to ¥6.9479. Three days later, even larger moves occurred in the renminbi as USD/CNY was pegged at an opening rate of ¥7.0120 before moving to highs of ¥7.0513 during the U.S. session.

Interestingly, this is actually the third event like this which has happened over the last week, as an earlier precursor occurred on August 1st. On this day, the USD/CNY currency pair bounced from lows at ¥6.8821 while valuations in BTC/USD found strong buyers at the $9,875 level.

When BTC/USD and USD/CNY show gains at the same time, markets are actually indicating a surge in bitcoin relative to the Chinese yuan.

Bitcoinist writer Martin Young recently raised key questions about whether Chinese investors and consumers are viewing bitcoin as a viable currency alternative during periods of internal market volatility. A clear confluence in the relative value of each of these currencies (both fiat and digital) confirms that the answer to this important question is likely “yes.”

On the fundamental side of the equation, it’s clear that moves in the Chinese currency have been prompted as a retaliatory response to U.S. President Donald Trump’s plans to initiate a 10% tariff on $300 billion worth of Chinese goods.

Given the prolonged trade discussions we have been seeing between the two countries, this type of policy maneuvering is not altogether surprising. But what is surprising is the market’s response through cryptocurrency, which is now essentially functioning as a safe-haven asset.

Shortly after a Chinese court recognized the legality of bitcoin as digital property, the People’s Bank of China (PBoC) gave its stamp of approval for its usage when it placed an infographic on its website which outlines the history and usage of bitcoin. Overall, this is a highly bullish event for the cryptocurrency space, as it suggests increased utility for digital assets in one of the world’s largest markets.

Since offshore Chinese yuan is currently trading near its record lows, traders might begin to expect continued volatility in BTC/USD given the strong correlation these currencies have displayed over the last week’s time. However, recent trend developments from Chinese investors and consumers indicate that the latest upside rallies in BTC/USD have room to continue.

Will bitcoin continue to track the valuation of USD/CNY and other fiat currencies? Add your thoughts below.