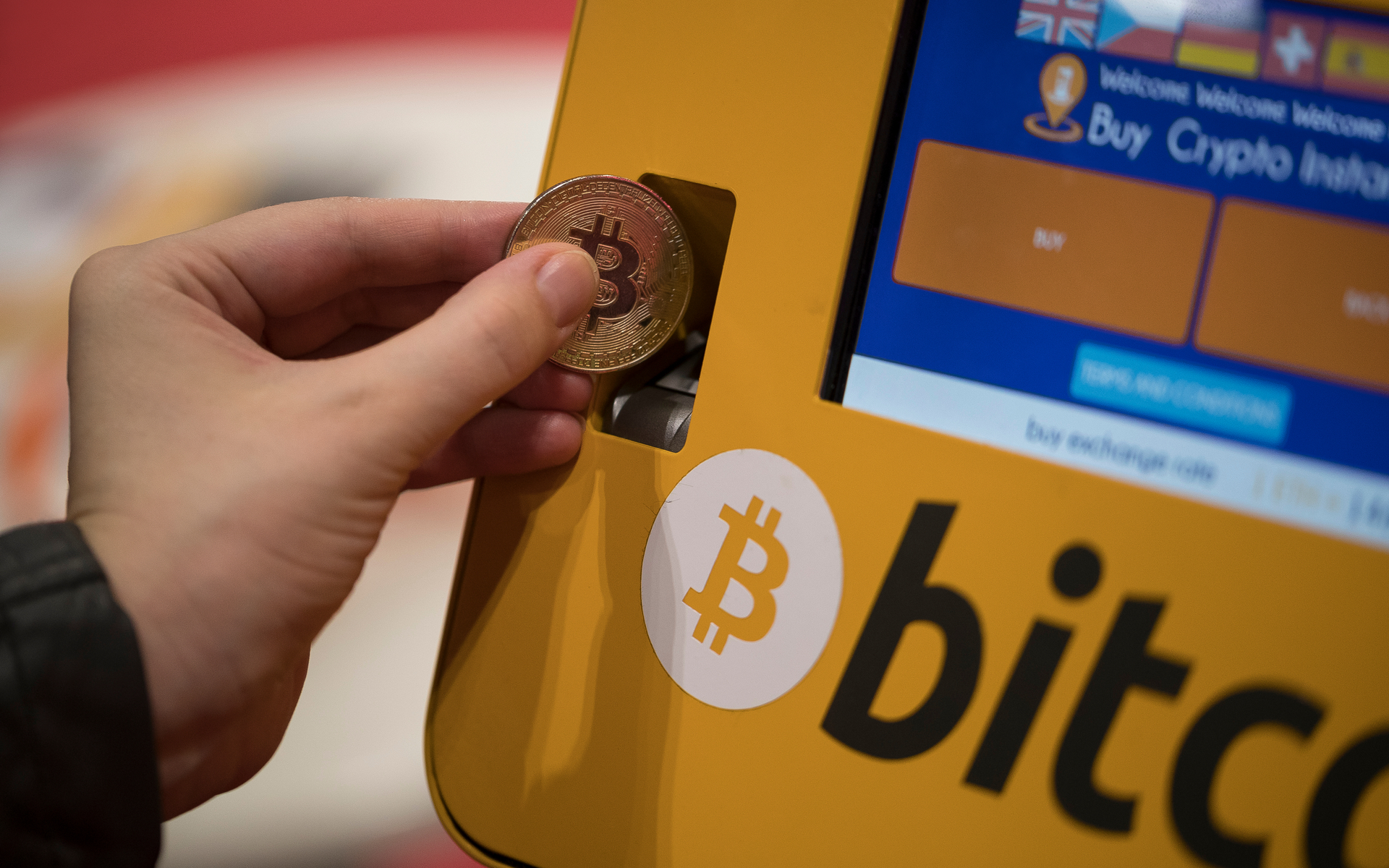 It’s official. Despite Bitcoin’s ups and downs, demand continues to surge. There are now 5,457 Bitcoin ATMs globally according to Statistica.

Actually, that number is at odds with Coin ATM Radar who places Bitcoin ATMs at 5,590 worldwide. This just goes to show how quickly new installations are appearing on a daily basis.

As bitrawr tweeted out, this clearly shows:

As of now, there are currently 5,457 Bitcoin ATMs globally.

But with such high fees for using Bitcoin ATMs (sometimes up to 15%), why is there such a demand for them?

Well, they do provide a much easier way of turning BTC into fiat than using an exchange and transferring to your bank account. Transactions are also a lot faster, taking just a few seconds rather than days to complete.

They’re also rather useful for people who want to travel and get hold of the local currency easily.

Interestingly, considering its dithering on key decisions over Bitcoin ETFs and its clamping down on ICOs, the USA gallops ahead when it comes to the number of Bitcoin ATMs. A massive 62.3% of all of them are in the USA with 3,678 locations. 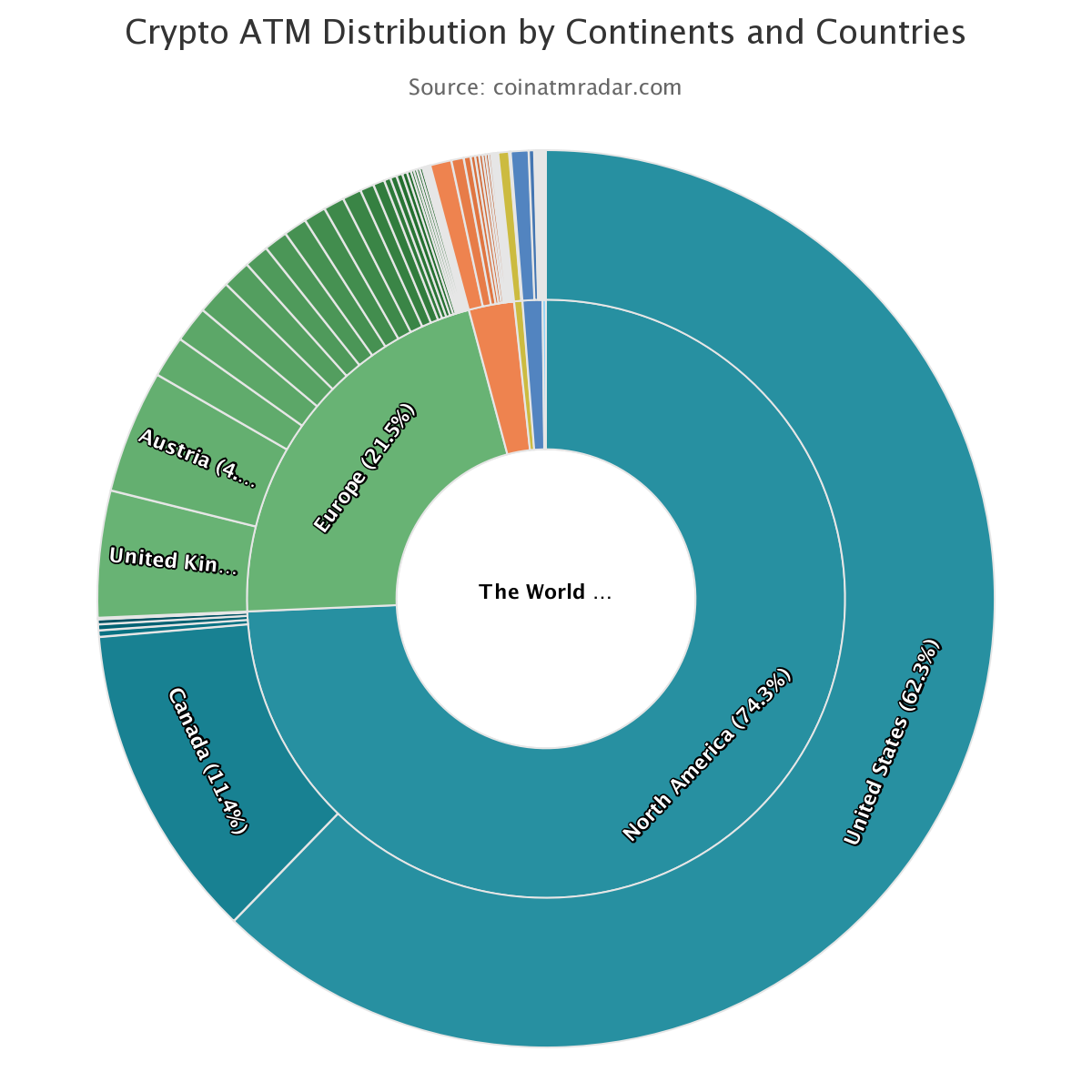 When you consider the sizes of both tiny landlocked Switzerland and Austria, that’s a much higher penetration rate. Although it’s perhaps unsurprising there should be so many Bitcoin ATMs given the massive uptake of cryptocurrencies in these two countries.

Countries That Don’t Take Part At All

If you’re looking to travel to Afghanistan, Pakistan, Bolivia, Algeria, Bangladesh, Vanuatu or Macedonia, you won’t find a single Bitcoin ATM. That’s because Bitcoin is banned in these countries (even though Bitcoin is unbannable for multiple reasons).

Bitcoin of course still circulates in these countries regardless of laws trying to quash its existence. People wanting to buy and sell BTC in these places use sites like LocalBitcoins, Paxful or Bisq.

Do you think the rise in Bitcoin ATMs is a sign of increased adoption? Add your thoughts below!