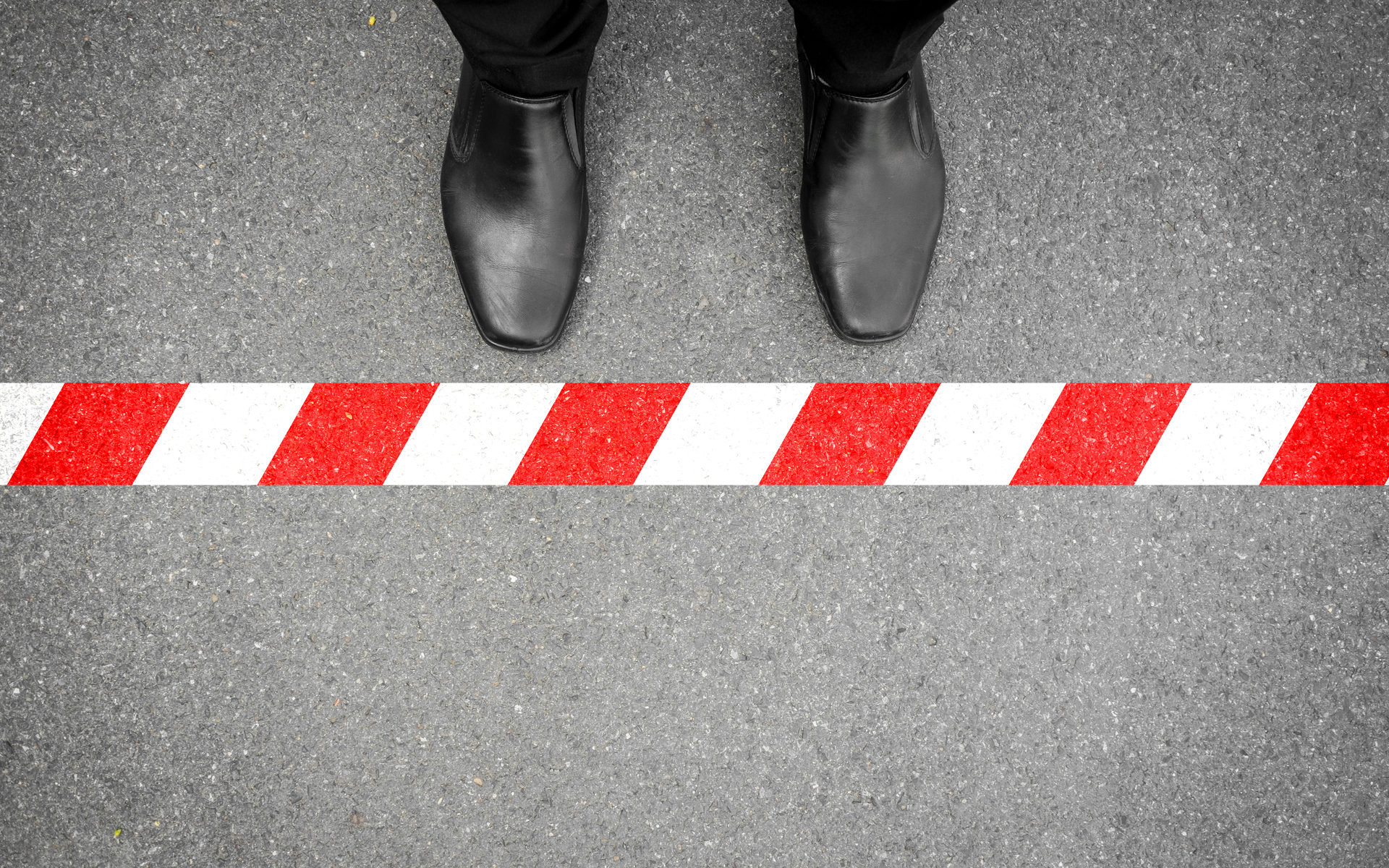 5 Big Reasons Why Bitcoin Can Never Be Banned

Most countries around the world are scrambling to regulate Bitcoin. Some, like Bolivia, Egypt, and Saudi Arabia, have even tried to outright ban it. The problem is, no matter what regulators say, there are four major reasons why Bitcoin is unbannable.

1. Laws Can’t Be Written Against Bits and Bites

There’s a saying in the Bitcoin community that you still hear from time to time:

You can take your country out of bitcoin, but you can’t take bitcoin out of your country.

Why? Because it is actually impossible to write laws against a protocol vastly superior to the human subjective legal system. Governments may “ban bitcoin,” but their people will continue to use it. 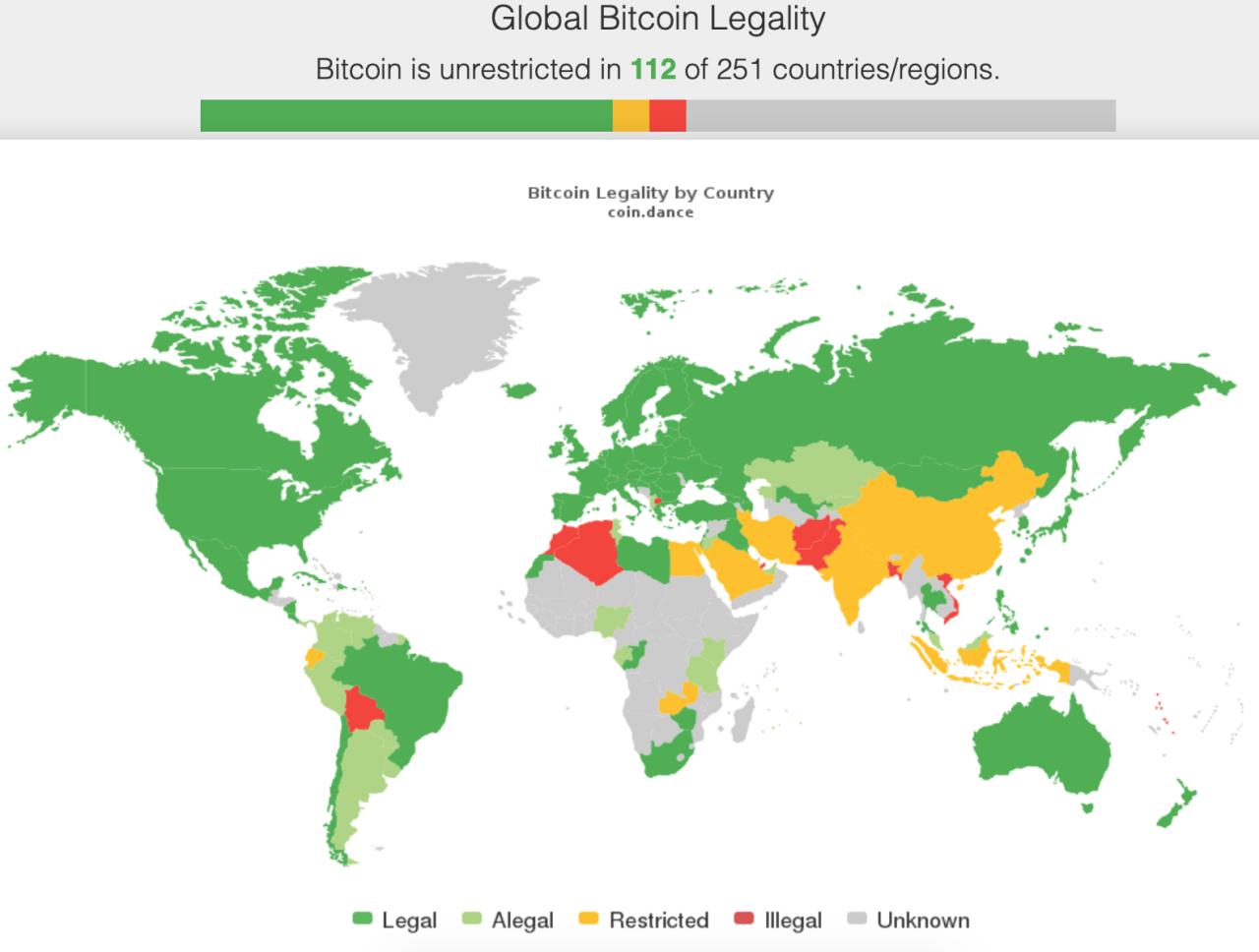 Azte.co founder Akin Fernandez points out in this article that regulators are too quick to enforce laws on a software protocol that needs no regulation. Bitcoin is no different from WhatsApp, after all, in that they are both software platforms transmitting data.

WhatsApp now has over a billion users and no law was written around it. Moreover, Bitcoin, unlike fiat, can be transferred in a binding promise that is unbreakable. The software already enforces the law and obedience to the contract.

Moreover, Fernandez argues that to try to regulate Bitcoin in the United States would go against the First Amendment of the Constitution. They would need to rewrite it completely before enforcing laws on Bitcoin. 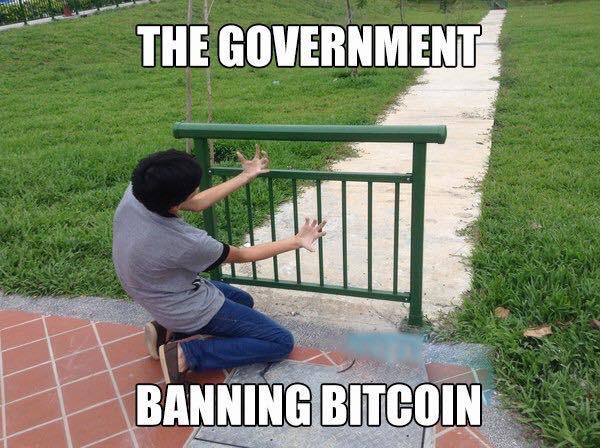 The sad fact remains that most countries are aiming to regulate something that they don’t understand. You can’t write fair and practical laws against bits and bytes, end of story.

Bitcoin is unbannable because it relies on node decentralization. Its distributed software has grown large enough globally that it is impossible to shut down. Even if every country in the world came together to ban bitcoin (which would revoke the First Amendment in the U.S. and cause an uproar across the free world) they would find that Bitcoin is unbannable.

And in the extreme and unlikely case that all its core developers were killed tomorrow and access were hijacked by the IMF, the software is already in the wild, which means users simply won’t download the new hijacked version. They will continue running the software that’s already working as everyone can see and audit the code.

That Bitcoin relies heavily on the internet is still a strong argument–today. However, through mesh networking, node decentralization, and opensource distributed software, that reliance is not total.

There are plenty of mechanisms working on this in place. For example, you can run a bitcoin node using Tor, as Satoshi recommended. In fact, as irony would have it, they are even running in China, where government approval is technically required.

3. Bitcoin Can Be Broadcasted via Satellite

In December last year, Blockstream launched its fifth satellite streaming the Bitcoin blockchain from space. This venture solves to make the Bitcoin network more robust and less dependent on the internet.

Blockstream CEO Adam Back told Forbes at the time:

Blockstream satellites now offer coverage over the entire globe, with Greenland and Antarctica as the only exceptions. This gives people trapped in oppressive political regimes another lifeline when countries try to ban bitcoin or block the internet.

4. You can Send Bitcoin Via SMS

If satellites and mesh networking weren’t enough, you can also send Bitcoin via good old SMS, which is not reliant on the internet or smartphones.

Bitcoin SMS payments are particularly appealing in countries like Venezuela where almost the entire population owns a mobile device of some kind, but not a smartphone.

5. You Can’t Shut Down the Power Grid

If your rigid laws regulating something you don’t understand and shutting down the internet don’t work, you could always close down the power grid. 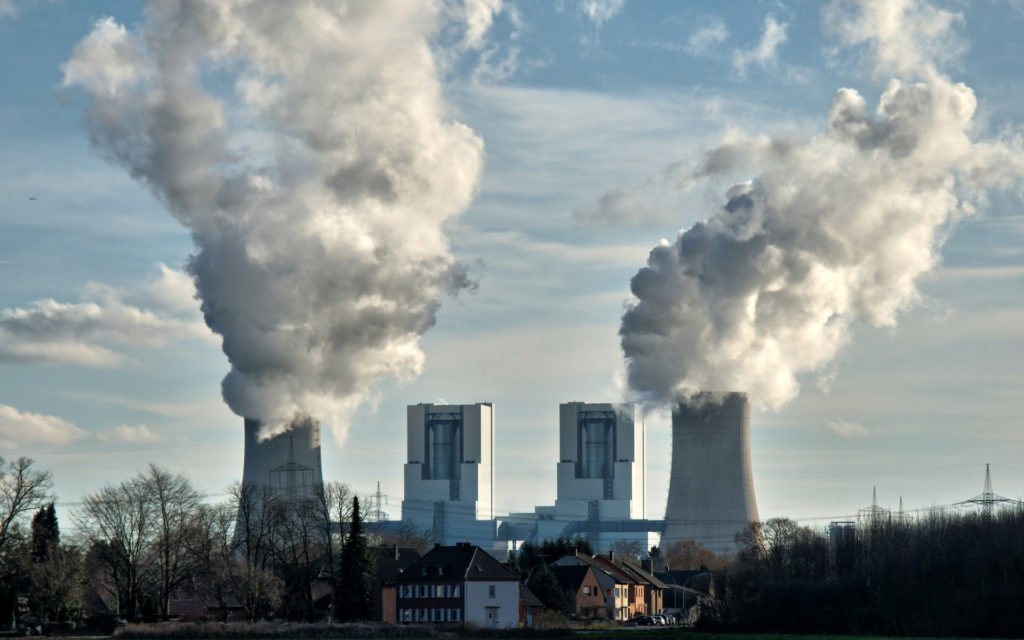 But then again, you would be propeling your country back to the middle ages, angering your citizens, turning business against you, and generally creating a dystopia.

Moreover, electrical engineering is a public domain and not in the control of governments to shut down.

Sorry folks, try as you may, Bitcoin is becoming increasingly unbannable.

What other avenues should bitcoin exploit to become more resiliant to attacks? Share your thoughts below!