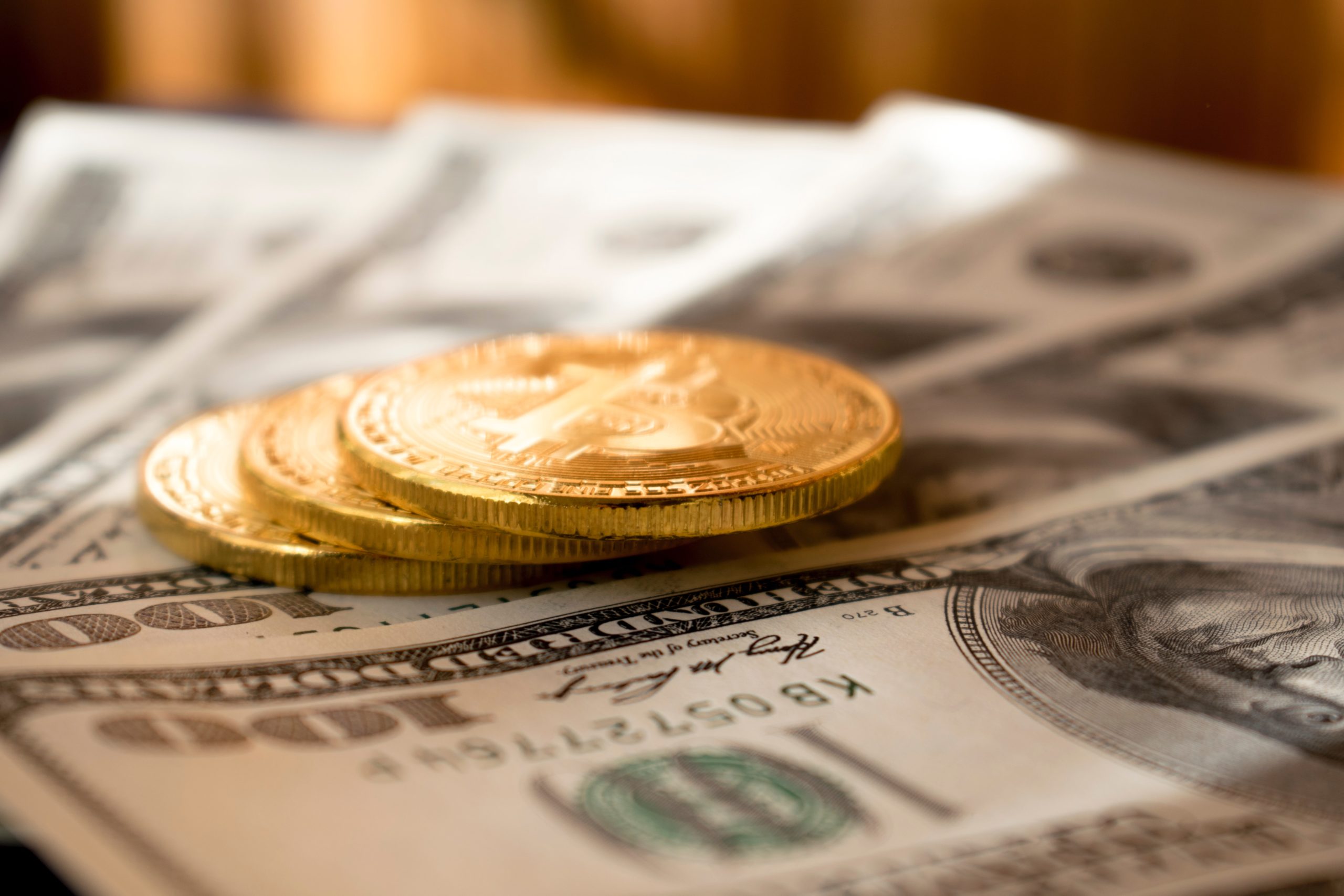 Bitcoin Attracted $63 Billion Less Than the Money Market YTD, What Does This Show?

The Bitcoin market rose by more than 20 percent on its year-to-date timeframe, beating Gold, Oil, the S&P 500, and every top traditional asset. But the cryptocurrency’s surplus inflows failed to match the ones attracted by money-market funds.

Data provided by EPFR Global showed that cash and cash-based instruments drew about $91.5 billion in 2020, bringing its total YTD above $1.1 trillion. The institutional data aggregator further noted that funds into the bond market went over $10 billion three weeks in a row, adding that flows into the European bond funds hit a 30-week top.

At the same time, net inflows into the U.S. and global market bonds boomed.

The vast capital inflow appeared as investors shunned risk assets amid concerns about the deadly coronavirus pandemic and its impact on the global economy. Analysts at Bank of America ran a survey in April 2020 that showed institutional investors now hold more cash than they did after the 9/11 terrorist attacks.

Bitcoin, a modernly perceived safe-haven asset, was to pose as an emerging competitor to traditional hedging assets. But the cryptocurrency’s sudden price crash in March led it to swap the haven narrative for that of risk-on. It had since followed the S&P 500 index to its falls and rebounds.

The bitcoin market capitalization rebounded alongside the U.S. benchmark from their March lows on optimism about expanding stimulus aid. But even with a $28.6 billion YTD turnover, the cryptocurrency failed to beat money-market funds.

The $63 billion difference between the net inflows in the bitcoin and money-markets appeared extraordinarily polarized for an asset that claims to be a safe-haven.

Edward Moya, a senior market analyst at foreign-exchange brokerage OANDA, noted back in March that cash stockpiling erased value out of the cryptocurrency’s market cap.

He meanwhile added that even with a recovery in risk appetites, mainstream investors would stay away from bitcoin.

“I think the big problem with bitcoin is that the regulatory pressures are not going away any time soon and you’re just seeing a lack of confidence in risky assets,” Mr. Moya told Money.

Some top analysts within the cryptocurrency space, meanwhile, see cash as a short-term hedge for investors. They argue that the US dollar – and in fact, every national currency, carries the risks of inflation. Its oversupplied status leads investors, especially millennials, towards deflationary alternatives.

Bitcoin, with its 8,000 percent-something bull run in a decade and a definite supply cap, could, therefore, behave a long-term hedge for anybody who wants averse risks from its investment portfolio.

“Even a portfolio with 90% garbage that goes down, and 10% Bitcoin will do well,” asserted finance broadcaster Max Keiser.

So far, bitcoin is doing well albeit lesser than cash.

Photo by Dmitry Demidko on Unsplash