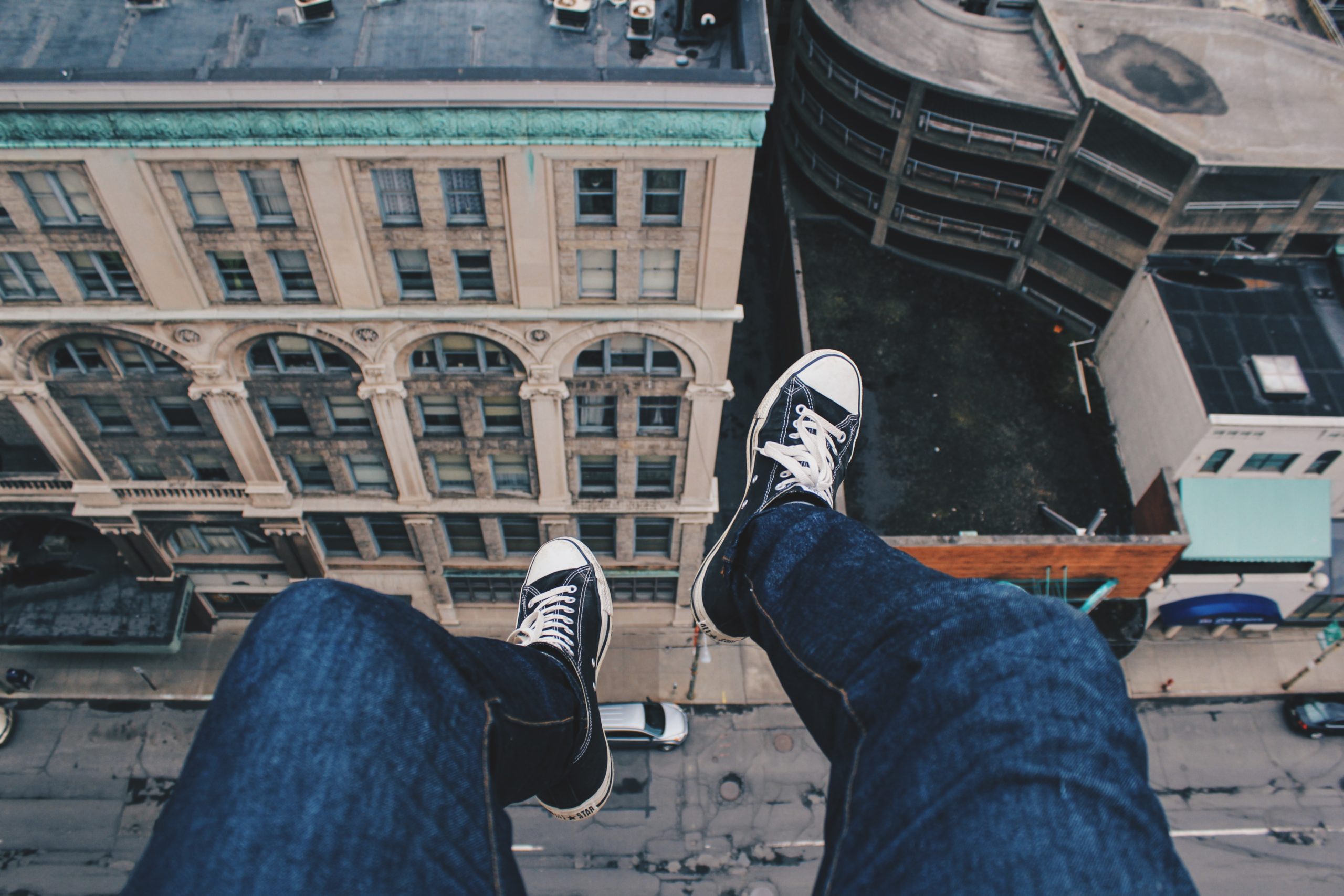 Risks of a sharp bitcoin price correction are growing as US stocks paint a similarly bleak market scenario.

Strategists at Goldman Sachs found that the five largest companies now cover 20 percent of the S&P 500 index’s market capitalization. The US benchmark, on the whole, trades 17 percent down from its February 2020 top, but its median stock is about 28 percent up within the same timeframe.

That has narrowed the Market Breadth below levels that historically signal less-than-expected market returns followed by full momentum reversals. Analyst David Kostin noted that the breadth fractal last appeared ahead of the recessions in 1990 and 2008, during the slowdowns in 2011 and 2016, and in the tech bubble.

Goldman Sachs’ bearish statement followed weeks of growing positive correlation between the US stocks and a very offbeat Bitcoin.

Currently, on a scale of -1.0 to 1.0, the S&P 500 and Bitcoin’s correlation efficient sits at a record high of 0.17. The definite proportionality between the two has appeared in the backdrop of the fast-spreading COVID-19 pandemic, with some analysts suggesting that investors are using Bitcoin’s profits to cover their margin positions.

The analogy treats the S&P 500’s move as a predictive indicator in the bitcoin market. That means, if the US benchmark falls, it tends to prompt investors to liquidate their bitcoin positions for short-term profits, leading to declines in the cryptocurrency’s spot rates.

Meanwhile, Bitcoin remains negatively correlated to the US dollar index that tracks the greenback’s performance against a basket of foreign currencies. The COVID-19 situation has boosted the demand for the US dollar both in and outside the US. That additionally puts cold waters over bitcoin’s bullish outlook in 2020.

The gloomy trend of the U.S. stock market places the cryptocurrency market at risk of a significant pullback. But, experts believe that bitcoin would break its short-term correlation with the S&P 500, mainly owing to its distinctive factors.

The U.S. dollar is the global unit of account, yet it is quickly losing all accountability and credibility. An alternative benchmark with a fixed and deterministic supply is necessary. Yes, I'm talking about Bitcoin.

The cryptocurrency will undergo a scheduled supply rate cut in May 2020 described as a block reward halving–around the same time when the Federal Reserve would be oversupplying their banking system with trillions of US dollars. There are expectations that the scarcity of BTC alone could prompt investors to increasingly move their newfound capital into the bitcoin market.

Photo by Jake Ingle on Unsplash