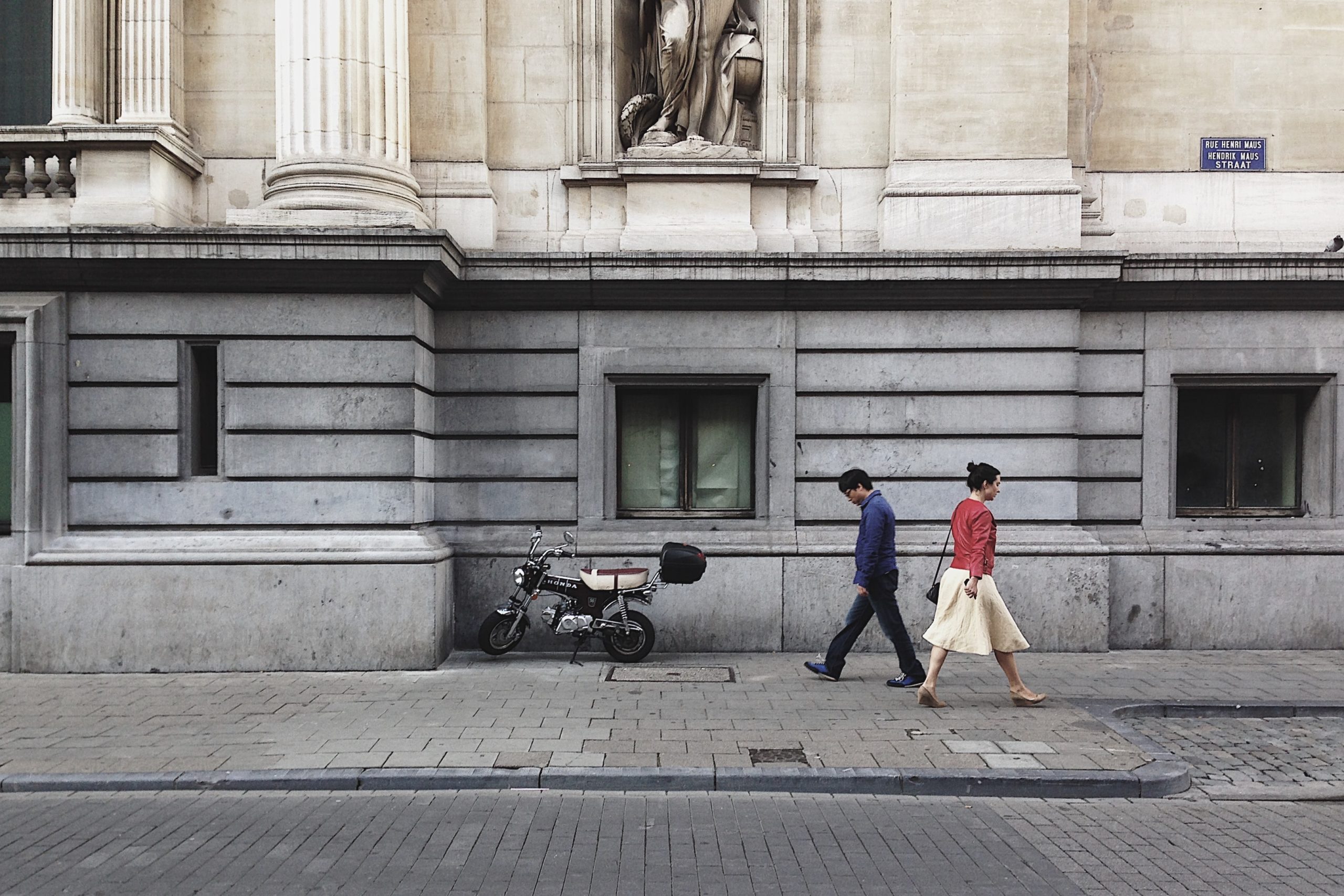 Bitcoin was tailing the U.S. stock market in its boom and bust since March. But the short-term correlation broke this Thursday as the two distinctive markets started moving in opposite directions.

The bitcoin-to-dollar exchange rate increased towards $8,000 in a surprising price rally, breaking above crucial resistance levels to indicate a short-term bull run. A similar move ensued in the top bitcoin rival markets that surged 1.95 percent, or $1.95 billion, at the London midnight close.

In contrast, the Dow Jones Industrial Average gave up its 400-point upside move to close Thursday a mere 0.2 percent higher. Other top US indexes, the S&P 500 and the Nasdaq Composite, too fell by 0.1 and 0.75 percent, respectively.

The decline in the US equities came after the Financial Times reported that Remdesivir, a drug Gilead Sciences was testing as a potential vaccine against the novel coronavirus COVID-19, flopped during clinical trials. The media mogul sourced a World Health Organization’s leaked report that discussed the drug’s failure.

Many investors were hoping that a coronavirus vaccine would allow the global economy to register a V-shaped recovery. But so far, only the stimulus packages have helped the US stocks recover – an artificial pump that could fizzle anytime as the US stays amidst a healthcare crisis.

Like stocks, bitcoin rebounded impressively after the Federal Reserve announced that it would pump trillions of dollars into the US economy. The cryptocurrency behaved like a risk-on asset, even after posing as a safe-haven asset against potential market turmoils for years.

#Bitcoin shining this week (thus far). Interesting to see the divergence with #stocks, as bitcoin plays more into correlations with store of value, even outpacing #gold. Here's a look at how all these markets stack up against the US Dollar since the weekly open. pic.twitter.com/RNto89SF2q

Bitcoin’s gains and correlation-break with US stocks also followed a report by Mike McGlone, a researcher associated with Bloomberg. He noted that both Bitcoin and Gold are in a robust bull phase that will benefit from central banks’ ongoing stimulus programs. Excerpts:

“This year will confirm Bitcoin’s transition from a risk-on speculative asset to the crypto market’s version of gold, in our view.”

That partially explains why the crypto broke its correlation with risk-on markets this week. Meanwhile, it is set to undergo its third halving in May 2020. Many analysts say that the supply rate cut would push the bitcoin price further upward. Some even predict it to hit $100,000 by 2021.