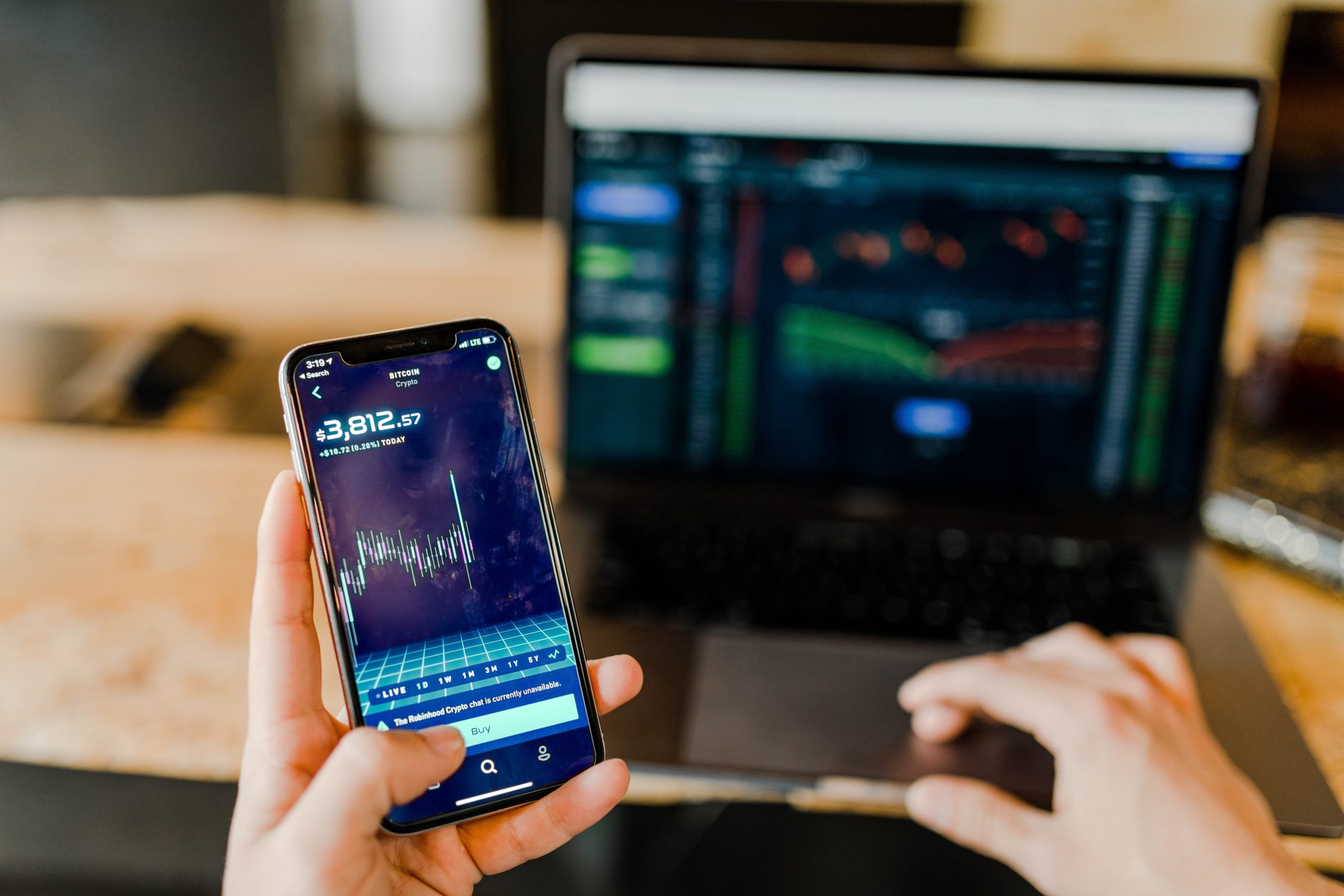 6,800 then 8,000: Traders Lay Optimistic Bitcoin Predictions Ahead of Halving

Bitcoin traders are increasing their bullish bets as the cryptocurrency prepares to slash its daily supply rate by half in a halving event this May.

One popular trader operating under a pseudonym predicted the bitcoin price to hit $8,000, noting that it is trending inside a Symmetrical Triangle. The fractal shows that bitcoin would pullback after testing a local top (D) in the coming days to fall near $6,400 (E). It would then bounce back, this time to break out of the Triangle once for all, as shown in the chart below.

The prediction follows bitcoin’s incredible recovery after falling below $4,000 in mid-March. The cryptocurrency topped near $7,470 as of April 7 before correcting downwards to go as low as $6,463. Its price action showed that traders are willing to maintain a short-term bullish bias above the $6,400 but are afraid to extend their long targets above $7,500.

That puts bitcoin in a sideways trajectory of a Symmetrical Triangle which, technically, could send the cryptocurrency either way. The May 2020 halving event attempts to turn the needle in the favor of bulls, owing to a popular Stock-to-Flow model that sees bitcoin’s scarcity as a catalyst that could send its prices to $100,000 and beyond.

Both $6,400 and $8,400 are dominant price levels, according to the levels’ volume profile readings. In retrospect, traders have shown to become highly active near $6,400 since 2017, confirmed by a spike in exchange volumes. Similarly, the $8,400 level has been attracting higher trading traffic since 2019.

The data further confirms the importance of $6,400 as bitcoin’s historical support. As it coincides with the Symmetrical Triangle support as explained above, the likelihood of a strong bounce is high. Similarly, the price could continue trending towards $8,000 – even beyond – as traders’ potential to increase their bearish bias is higher in that range.

Not every bitcoin trader is bullish. Another pseudonymous analyst thinks the cryptocurrency risks falling towards $5,000 despite the halving sentiment. To him, the price clearly needs to break above $7,400 before even confirming a bullish bias, as shown in the chart below.

“After a strong bounce and a series of higher lows and higher highs, we now have a lower low and a lower high paired with a breakdown + retest,” he wrote. “Bearish until R1 and R2 is broken.”

Photo by Austin Distel on Unsplash