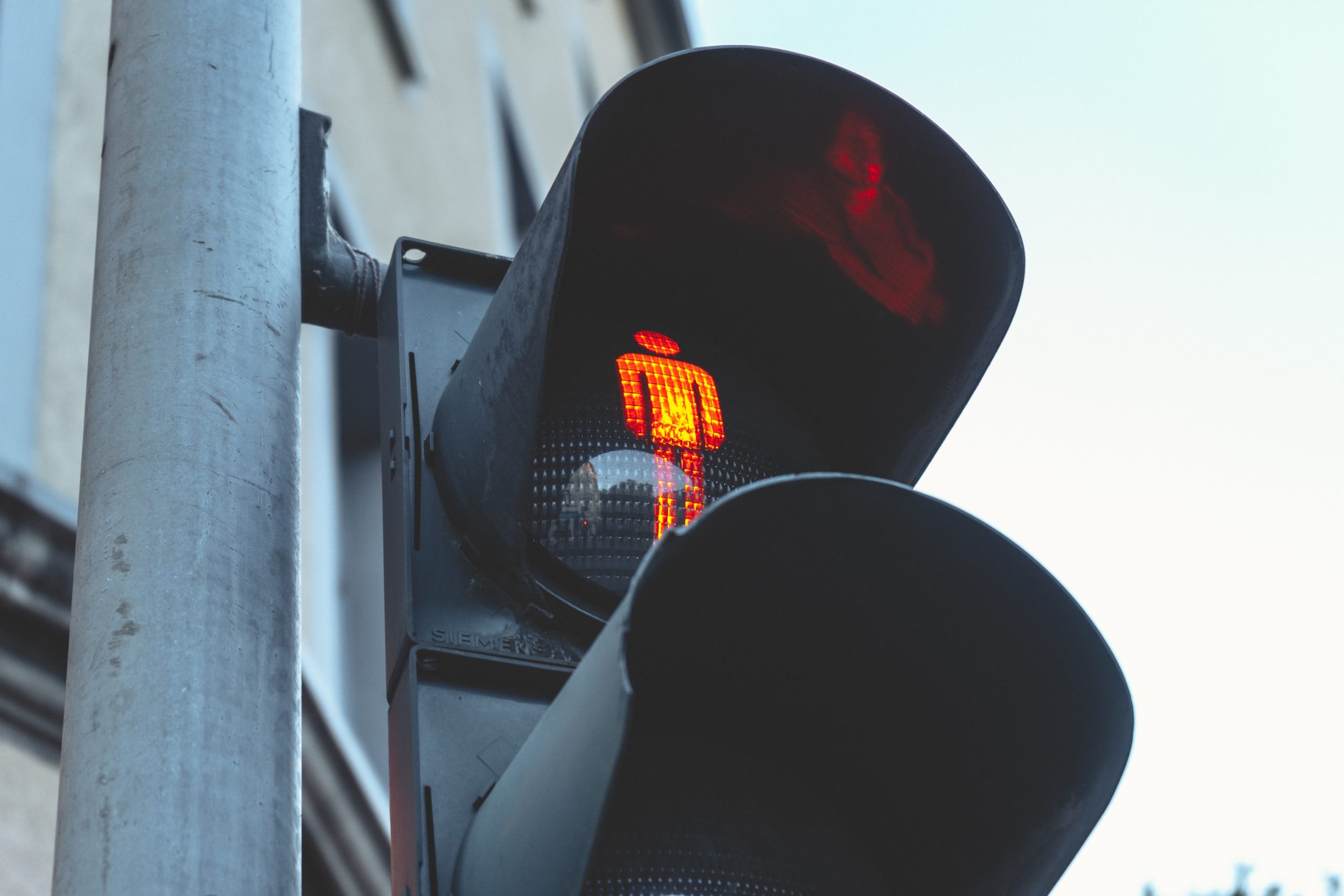 After an extended period of range-bound trading beneath $7,000, Bitcoin is attempting to claw its way back into this region as it tests its newly formed resistance.

In spite of the overt bullishness of this ongoing upswing, it is important to note that the recent downturn did some technical strength to the cryptocurrency, and it does appear that it is poised to see further weakness in the near-term.

This could lead the cryptocurrency as low as the $5,000 region, although the strong support established there will likely be enough to halt the downtrend.

Should the crypto break above this level, $7,200 and $7,500 will both likely prove to be strong resistance levels again.

One popular pseudonymous crypto trader on Twitter recently noted that the benchmark cryptocurrency is still showing some serious signs of weakness, and that he won’t flip bullish until Bitcoin firmly surmounts its resistance $7,440.

“BTC 4h – As much as I like Bitcoin, I have a hard time being bullish at the sight of this chart. After a strong bounce and a series of higher lows and higher highs, we now have a lower low and a lower high paired with a breakdown + retest. Bearish until R1 and R2 are broken,” he noted while pointing to the chart seen below.

Here’s How Deep BTC’s “Inevitable” Decline Will Lead It

Other analysts are also expressing bearish mid-term sentiments, with one noting that BTC will “inevitably” see another major decline.

“BTC inevitably going much lower…but short term it’s neutral. Price is consolidating getting ready for its next move (bore everyone then cause fomo or panic as usual). Levels are shown. Not something I would trade personally,” he said.

While looking at the above chart, with exception to the support Bitcoin has around $6,800 and $6,500, the crypto’s next major levels of buying pressure exist in the $5,000 region – meaning a decline towards here could be imminent.