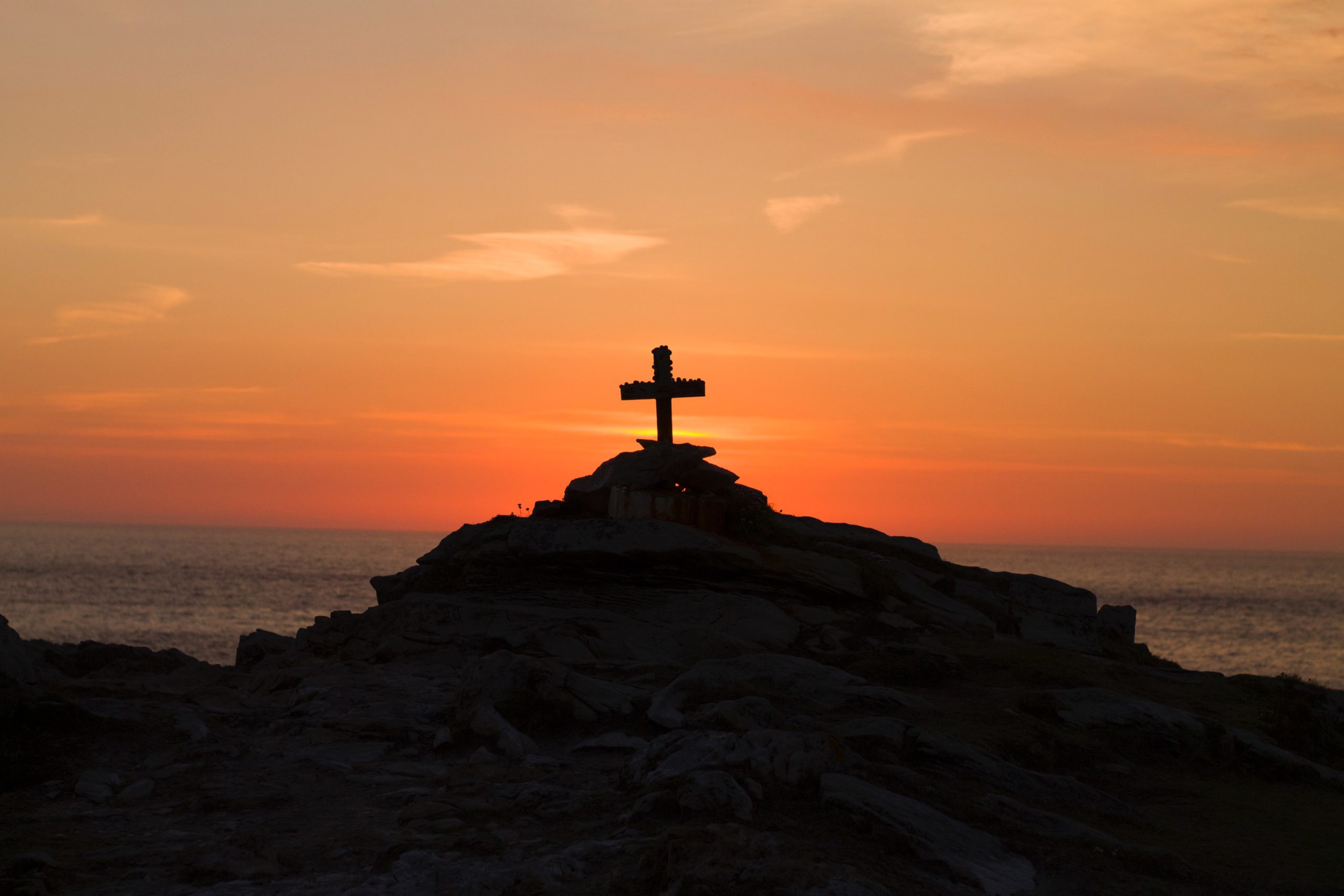 At last, bitcoin was able to break above the price ceiling that was keeping it from pursuing a more significant bull run.

The benchmark cryptocurrency jumped above $7,500 this Thursday in a surprising buying action that pushed the prices up by $704 in just three hours. It topped at $7,775 on Coinbase before correcting lower during the early Asian trading session Friday.

The crypto has been able to navigate through the heavy resistance labeled on the chart seen above. Nevertheless, the interim price rally paused for a breather, indicating that traders are waiting for a bullish continuation before they buy bitcoin at local tops. It may lead to a sharp pullback to the downside.

As bitcoin aims to confirm an extended bull run, the cryptocurrency also has painted a historically accurate and super predictive Golden Cross.

The bullish indicator is formed when an asset’s short-term moving average closes above its long-term moving average. Bitcoin traders typically watch 50-daily and 200-daily MA curves to confirm a Golden Cross – or its opposite, the bearish Death Cross. But those metrics have so far proven to be lagging.

In retrospect, the daily bitcoin chart forms a Golden Cross almost a month after the prices go up. Similarly, the cryptocurrency falls way before it paints a Death Cross pattern. That keeps traders from locating interim profitable opportunities.

But replacing 200-daily simple moving average with a 20-daily exponential moving average improves the predictive quality, as shown in the chart below via red circles.

The 20-50 MA combo instantly predicts bitcoin’s next potential moves. As of Friday, the 20-daily EMA is above the 50-daily SMA, hinting that the BTCUSD exchange rate is looking to head higher. A similar formation earlier this year had pushed the pair up by more than 40 percent.

On the flip side, bitcoin is still trending higher inside a Rising Wedge pattern, as confirmed by two converging trendlines. The cryptocurrency could continue rising until it reaches the shape’s apex. After that, it could fall by as much as the height of the Wedge, leading it below the $5,000 level.

Photo by Samuel McGarrigle on Unsplash