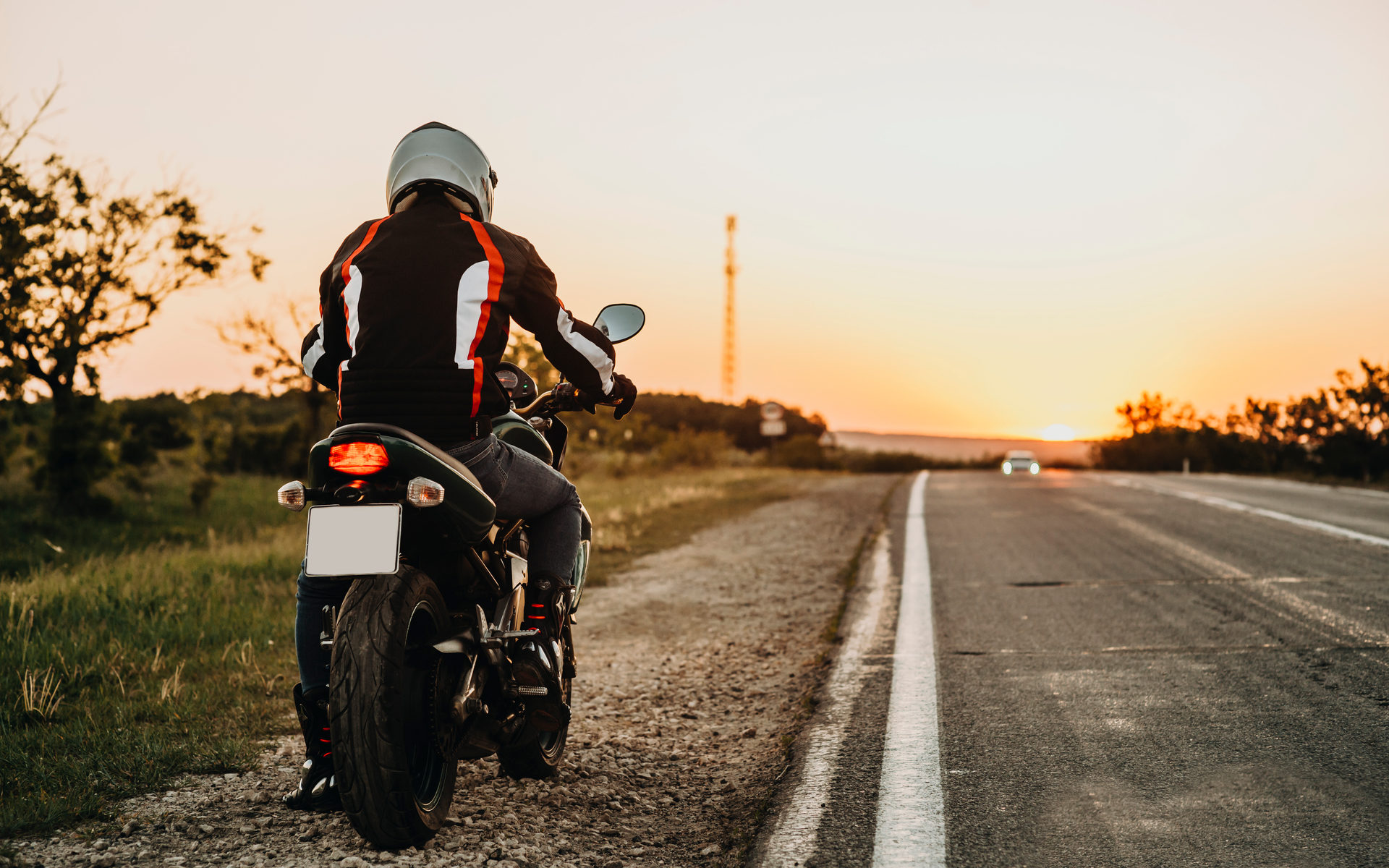 More analysts are weighing in on Bitcoin’s price recovering. Many are now making the case that BTC will soon break past USD $10,000 with higher gains likely.

The bullish sentiment that has overtaken the Bitcoin and cryptocurrency market continues to gain steam. An increasing amount of market data now points to Bitcoin price breaking the $10k mark, which is territory not seen since September.

One analyst has given the flagship crypto an 80% chance of moving past this mark over the next 2 days:

With consolidation under the 5 numbers instead of immediate rejection, $10,000 has gained even more significance beyond being a psychological litmus test for Bitcoin's resumed uptrend into the halving.

One interesting data point is Bitmex funding, which has been positive for thirty-seven days. This fact, pointed out by analyst “il Capo of Crypto” is notable, as it demonstrates both enthusiasm by investors as well as significant amounts of fiat moving into blockchain assets.

Funding has been positive for 37 days so far, with even no negative peaks on the predicted rate.

Do we have a new record? pic.twitter.com/QlHVjzKDCY

These analysts almost universally credit the upcoming Bitcoin halving as the primary catalyst for the market gain. If true, it is reasonable to assume that Bitcon’s price will continue to rise at least through May, and possibly well beyond.

There is little doubt that a Bitcoin price bull run will have a positive impact on altcoins. Already most top alt platforms are seeing tremendous gains for the year.

Importantly, however, is the fact that a general market recovery could change many dynamics of the crypto space. Bull runs have a history of reducing Bitcoin’s market dominance, and this one is no different. Bitcoin is not presently at risk of losing its place as the most valuable blockchain asset, yet its market cap is clearly vulnerable, as has been demonstrated in the past.

Long-term, for a BTC bull run to succeed it will need to coincide with advances in platform development and general adoption. In late 2017, as its price was reaching new heights, Bitcoin became plagued with slow confirmation times and high transaction fees. This time around the Lightning Network is in place to prevent these problems, and its effectiveness will be crucially important.

General adoption will be another key component of any overall market recovery. The blockchain space has made significant advancements over the past two years, and many major institutions are now embracing the technology. Platforms that have seen real-world adoption are poised for big gains.

Although it remains too early to predict where the Bitcoin market will go for the remainder of the year, the optimism is clearly growing.

Will Bitcoin price surpass the $10,000 mark this weekend? Let us know your thoughts in the comments below!