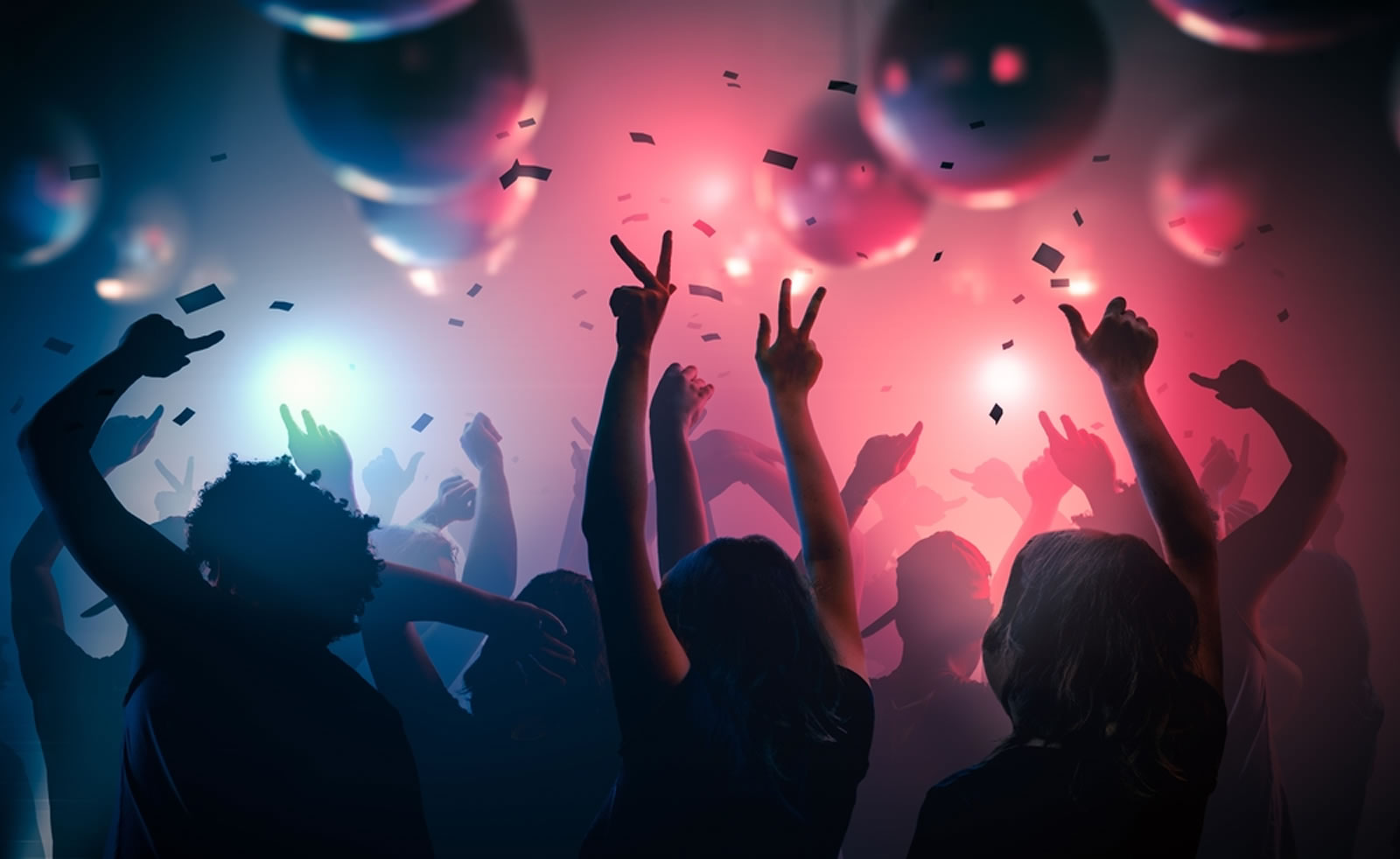 Crypto currency markets have been lifted again with over $13 billion added over the past 24 hours. Calls for altseason are returning as bitcoin dominance falls but the majority of them are still in a world of pain price-wise.

Altcoins have been driving momentum on crypto asset markets over the past few days as bitcoin continues to consolidate in the mid-$9k range. The king of crypto has made a new high of $9,750 however the intraday 6% move has been dwarfed by gains of many of its brethren.

Many altcoins are enjoying double digit gains today including a few of the higher cap ones. NEM is the top performing digital asset today with a whopping 28% surge over the past 24 hours.

Bitcoin Cash and Bitcoin SV are both gaining dual percentages with 14% and 12% respectively and Ethereum Classic is there with them surging 12% on the day.

Other top performing altcoins include Tezos, Zcash, Dash and BAT. Ethereum has made 9% in a move to break the psychological $200 barrier which could lead to sustained bullish momentum.

Bitcoin developer Jimmy Song pointed out that the altcoin fever may be a little premature considering that most of them are still way down from their peaks.

Ripple boss Brad Garlinghouse recently tweeted that his XRP token was outperforming bitcoin this year but he failed to acknowledge that it is still a whopping 92% down from its all-time high while Bitcoin has recovered to just 52% off its peak.

According to Tradingview.com bitcoin dominance has dropped to its lowest level since early July 2019. The decline to 65.8% followed a death cross on the daily chart in late January as market share declines despite impressive gains so far this year

While this is bullish for altcoins, they are still largely battered with only a handful gaining over half back from their peak prices.

According to Livecoinwatch over 50% of the top twenty crypto assets are still over 80% from their all-time highs. These include ETH, XRP, BCH, LTC, EOS, ADA, XLM and TRX. Until this gap decreases, altcoin fever is largely superfluous despite bitcoin’s fall in dominance.

Will altcoins recover in 2020? Add your comments below.