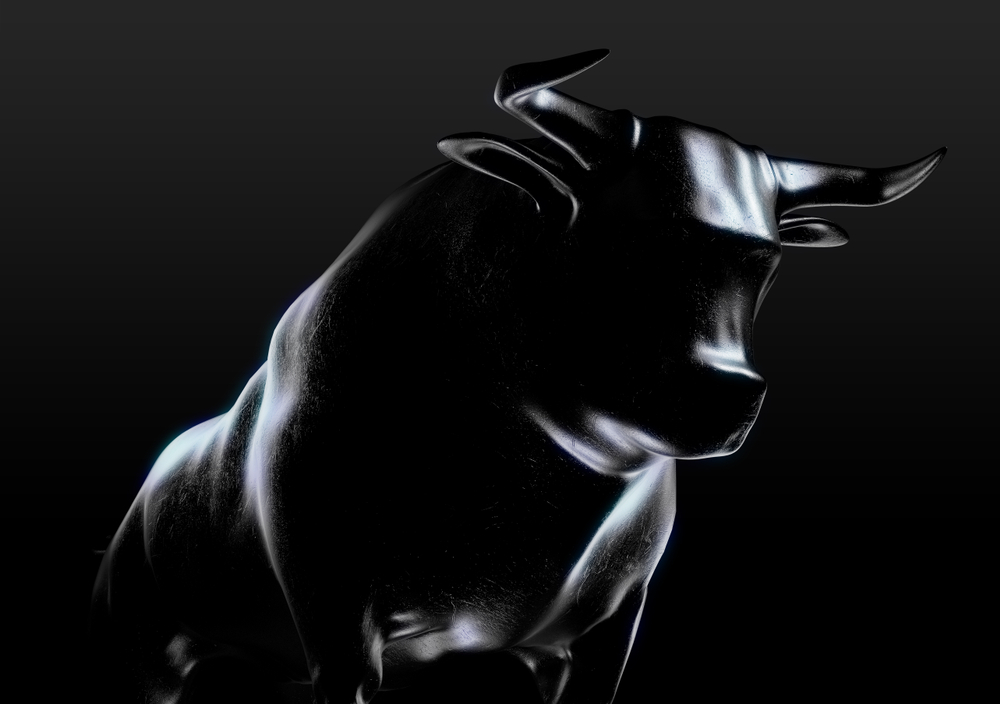 Bitcoin and the aggregated cryptocurrency market have seen some immense volatility in recent times.

This volatility yesterday initially favored sellers, as it declined down towards $8,900 before finding some slight buying pressure that led it back to $9,200.

From this point, the buying pressure mounted throughout the day and ultimately helped lead it all the way up towards where it was previously consolidating at within the mid-$9,000 region.

This rebound allowed Bitcoin to thwart a “death cross” that was forming on its 4-hour chart.

It also allowed the benchmark cryptocurrency to confirm the existence of an ascending triangle pattern that one analyst expects to help catalyze massive upside in the weeks and months ahead.

At the time of writing, Bitcoin is trading up just under 4% at its current price of $9,530. This is around where it was trading at a few days ago before an influx of selling pressure led it down to $8,900.

Yesterday’s price action was critical for determining the state of Bitcoin’s near-term trend, as a firm break below the upper-$8,000 region would have been enough to spark a massive downtrend.

Buyers were able to defend this level, however, and have since flashed some signs of having serious strength.

Prior to the sharp rebound seen overnight, the cryptocurrency was on the cusp of forming a “death cross” on its 4-hour cloud formation.

At the time, one analyst spoke about this, saying:

“Cloud so…close to death cross on 4h – last time it happened it was February.”

Yesterday’s dip and subsequent rebound also confirmed the lower boundary of an ascending triangle formation that analysts were previously watching.

It now appears that this pattern is in fact valid and could help propel Bitcoin significantly higher in the months ahead once it reaches the apex of the formation in August.

“Ascending triangle intact and in force,” one trader noted while pointing to the chart seen below.

It is imperative that Bitcoin shatters the resistance at $10,500 in the coming couple of months in order for this triangle to be confirmed.