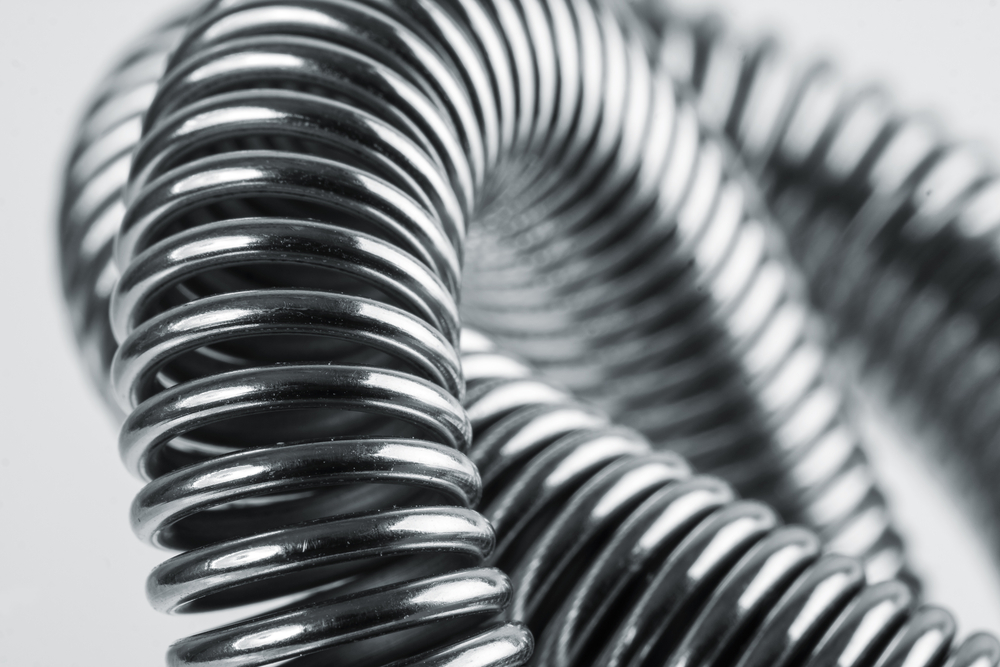 Bitcoin’s consolidation in the $9,000 region has caused investors to have mixed sentiment. Although many remain bullish due to its sharp recovery from its recent lows, the consecutive rejections around $10,000 have been cause for some concern.

This sideways trading has persisted for nearly two months at this point, and without BTC garnering any clear influx of buying or selling pressure, it is likely to extend further in the near-term.

Some analysts do believe that the benchmark crypto could currently be coiling up to make a massive movement in the weeks ahead.

As for whether or not this will favor bulls or bears, one analyst is noting that he believes the heavy resistance just above Bitcoin’s current price will be enough to lead it down towards the $7,000 region.

At the time of writing, Bitcoin is trading down marginally at its current price of $9,400.

This is the price at which it has been trading at ever since its bout of volatility seen earlier this week when buyers pushed it to highs of $10,050 before it slid back down to lows of $9,000.

This caused it to break below its previous consolidation channel at $9,700, which was set when buyers pushed it up to $10,400 two weeks ago before it cratered to $8,600.

One analyst is now noting that this consolidation phase could mean that Bitcoin’s next big movement will be of massive proportions, potentially setting the tone for a multi-week trend.

“Consolidating for 1.5 months already. This is going to be a monster move for BTC soon,” he noted while pointing to the below chart.

As for which direction this next movement is likely to lead BTC, analysts believe it will favor bears.

In addition to facing countless rejections at $10,000, Bitcoin has also formed what could be a triple top due to the three rejections it has posted at $10,500 over the past six months.

Another analyst also explained that the resistance now seen between $9,600 and $9,800 may prove to be insurmountable. He recently offered a chart showing a downside target in the $7,000 region.

“BTC: As long as we stay below blue I see no reason to be bullish here. Yesterday’s daily close was fairly ugly so I just re-entered my swing short targeting sub 8k,” he noted.