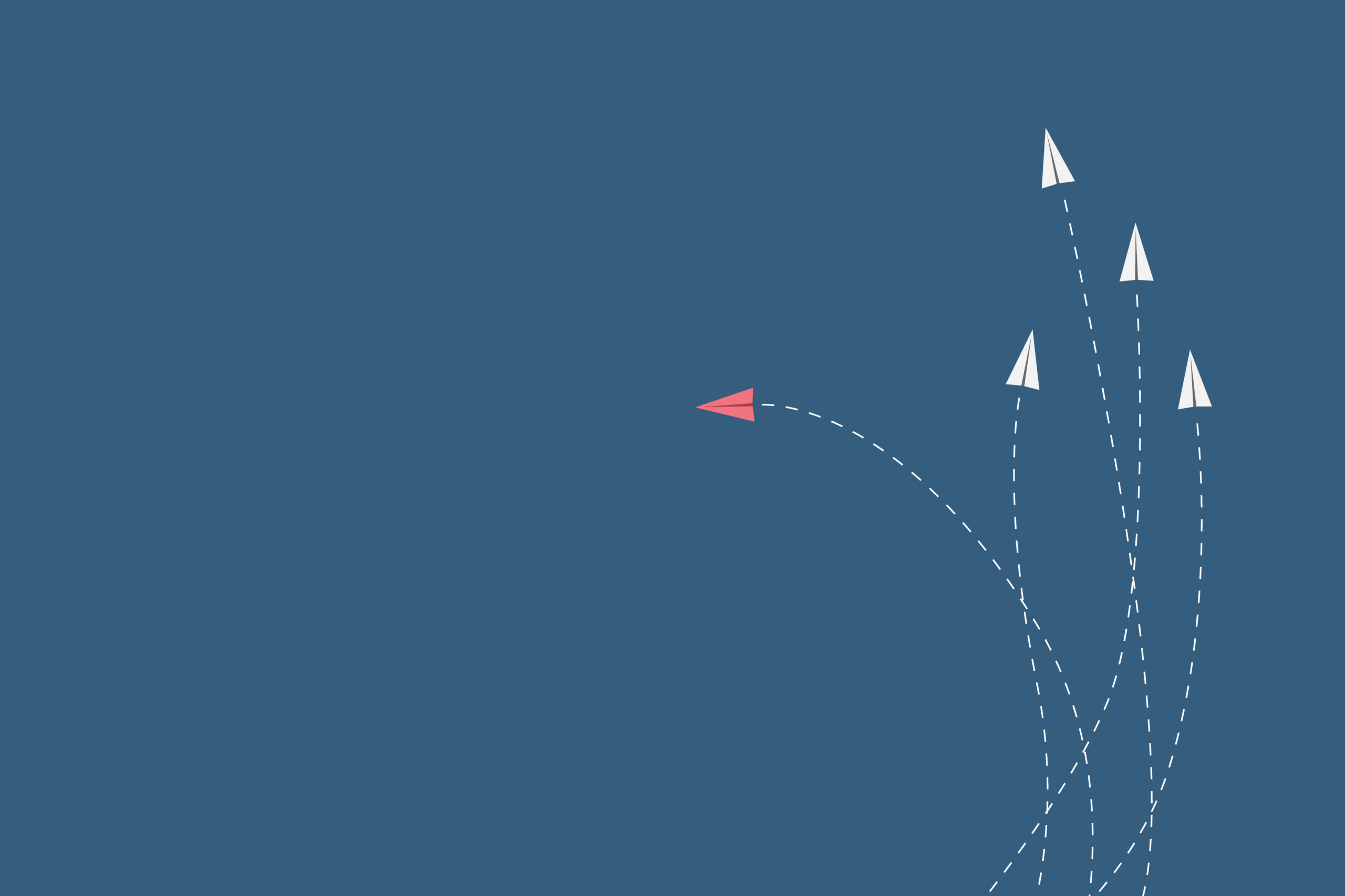 Bitcoin has once again entered a firm consolidation phase within the lower-$9,000 region. This comes close on the heels of the recent price decline that caused it to shed over $1,000 from its highs.

It does appear that analysts are widely anticipating the weakness caused by this recent price decline to lead its price lower, but buyers have been ardently defending the $9,000 level.

This recent decline came about in close tandem to that seen by the stock market, which appears to be having a heavy influence over BTC’s present price action.

One highly respected trader is now noting that how Bitcoin trends during the weekend should offer insights into its “natural direction.”

He does add that there are a multitude of factors that suggest the next big movement seen by the crypto will favor sellers.

At the time of writing, Bitcoin is trading down marginally at its current price of $9,450. This is around the price point at which it has been trading at for the past couple of days.

A few days ago, buyers garnered some upwards momentum that pushed the crypto to highs of $10,050. The push to this level was short-lived, however, and the selling pressure found here rapidly fueled an intense decline.

Bitcoin began spiraling lower until it found strong support around $9,000. After rebounding here, it has been consolidating around its current price level.

Because this recent dip came about in tandem with that seen by the stock market, analysts are noting that how it trends during the weekend should provide valuable insight into its “natural” trend.

Avi Felman – head of trading at Blocktower – spoke about this in a recent post, saying:

“When Bitcoin trades tick for tick with the SPX the weekends become a nice little window into the natural direction of BTC, as the correlation traders just sit on their hands waiting for the next move.”

What Could This Mean for BTC’s Imminent Price Action?

“If you’re sitting there thinking we’re headed for 11k but that we’re also about to experience a second wave I’d rethink that. If BTC can’t break 10k during a raging equity bull party not sure I see 11k BTC with Hertz below $1,” he explained.

Because Bitcoin’s massive resistance around $10,000 did prove to be insurmountable even in the face of an intense stock market rebound seen earlier this week, it does appear that its buyers are plagued by underlying weakness.