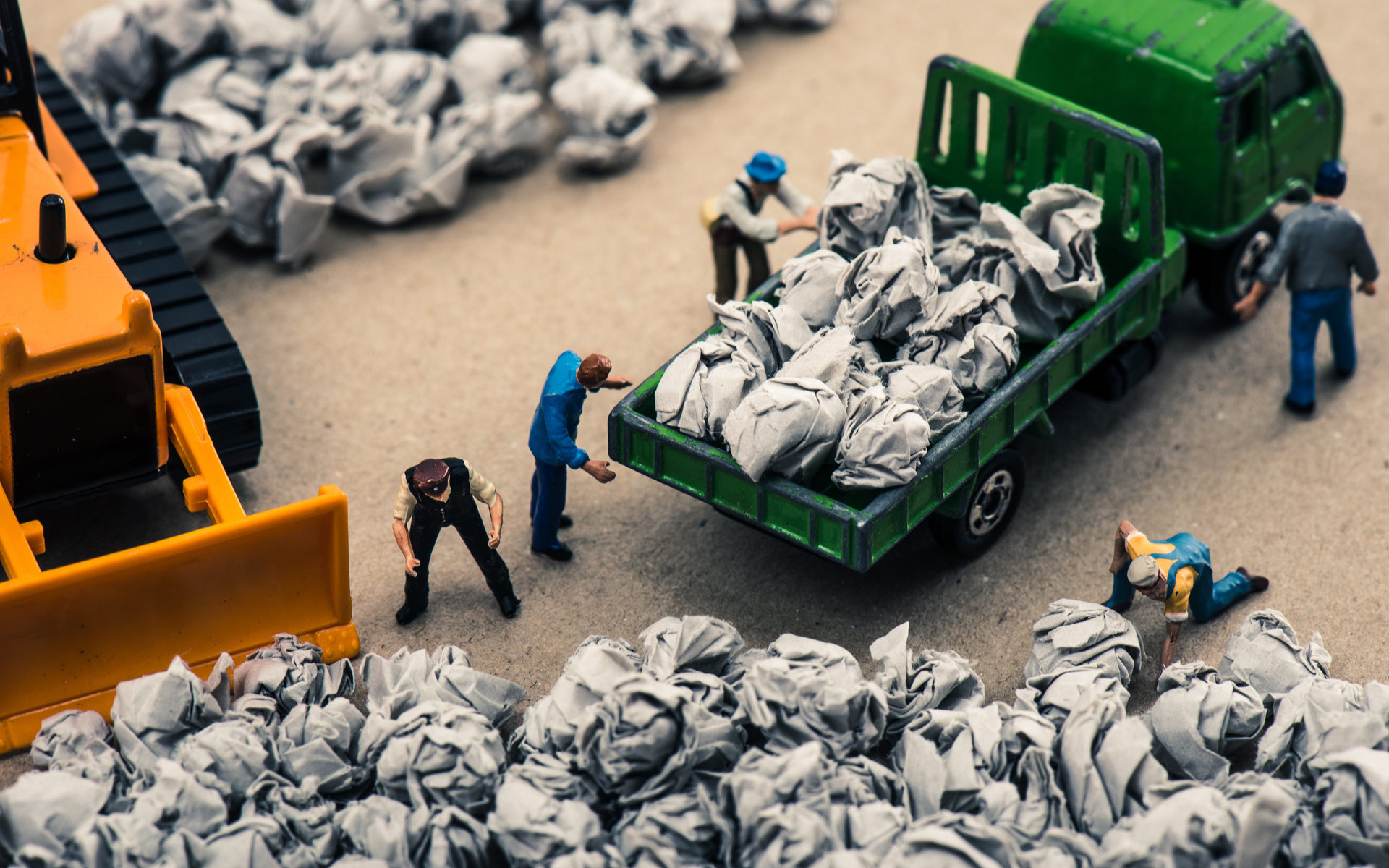 Bitcoin Is Not Unnecessary, ‘Bitcoin Ban’ Is

Peter Switzer of the Switzer Financial Group says Bitcoin is unnecessary and should be banned.

Again With the Pre-Enlightenment FUD

Every so often, anti-Bitcoin rhetoric rears its head. Most times, the sentiments expressed appear to be no more educated than the FUD espoused by BTC critics immediately after Silk Road and Mt. Gox.

I think cryptocurrencies are unnecessary, risky and good for a small group of enthusiasts but the cons, and I repeat the cons, outweigh the pros by a long chalk. Ban bitcoin and its imitators or simply regulate them, so light is shone on this dark, dark world.

Switzer ticks off all the major talking points entrenched in the anti-crypto playbook even referring to comments made by Joseph Stiglitz back in May 2019 calling for cryptos to be shut down. 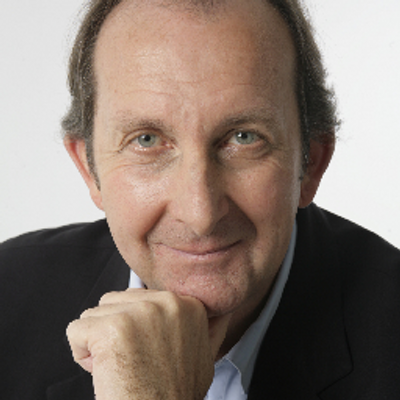 Bitcoin Bans Have Had the Opposite Effect

On the subject of banning Bitcoin, the reality seen in some places around the world is that such moves tend to have the opposite effect. The market is driven underground with people having to pay more to acquire BTC.

Price premiums arise, and Bitcoin becomes an even more valuable and volatile asset in those particular countries, case in point, China and India. BTC has no central location that can be unplugged to block access.

Switzer’s characterization of cryptos having more cons than pros displays a shocking ignorance of the value that virtual currency payment technology has created across the globe.

People in places like Venezuela, Turkey and other areas experiencing economic turmoil have adopted Bitcoin. This shows the utility of the cryptocurrency in fiat dystopias.

Recent fines for JUST the laundering of money:

Switzer also makes reference to Bitcoin and its “dark, dark world.” Perhaps the ‘finance expert’ is unaware of the over $9 billion in recent fines imposed on mainstream banks for money laundering alone.

In June 2018, the Commonwealth Bank of Australia (CBA) agreed to pay a $530 million fine to settle a suit involving money laundering and terrorist financing. If Bitcoin is supporting the dark underworld, one wonders what to say of banks like JPMorgan and Commerzbank that have been hit with fines totaling $3.5 billion.

Perhaps instead of banning Bitcoin, the government should look to the likes of serial money laundering offenders like Wells Fargo with over $15 billion in penalty fines since 2000.

Should governments ban banks caught facilitating money laundering and befriend Bitcoin? Let us know in the comments below.