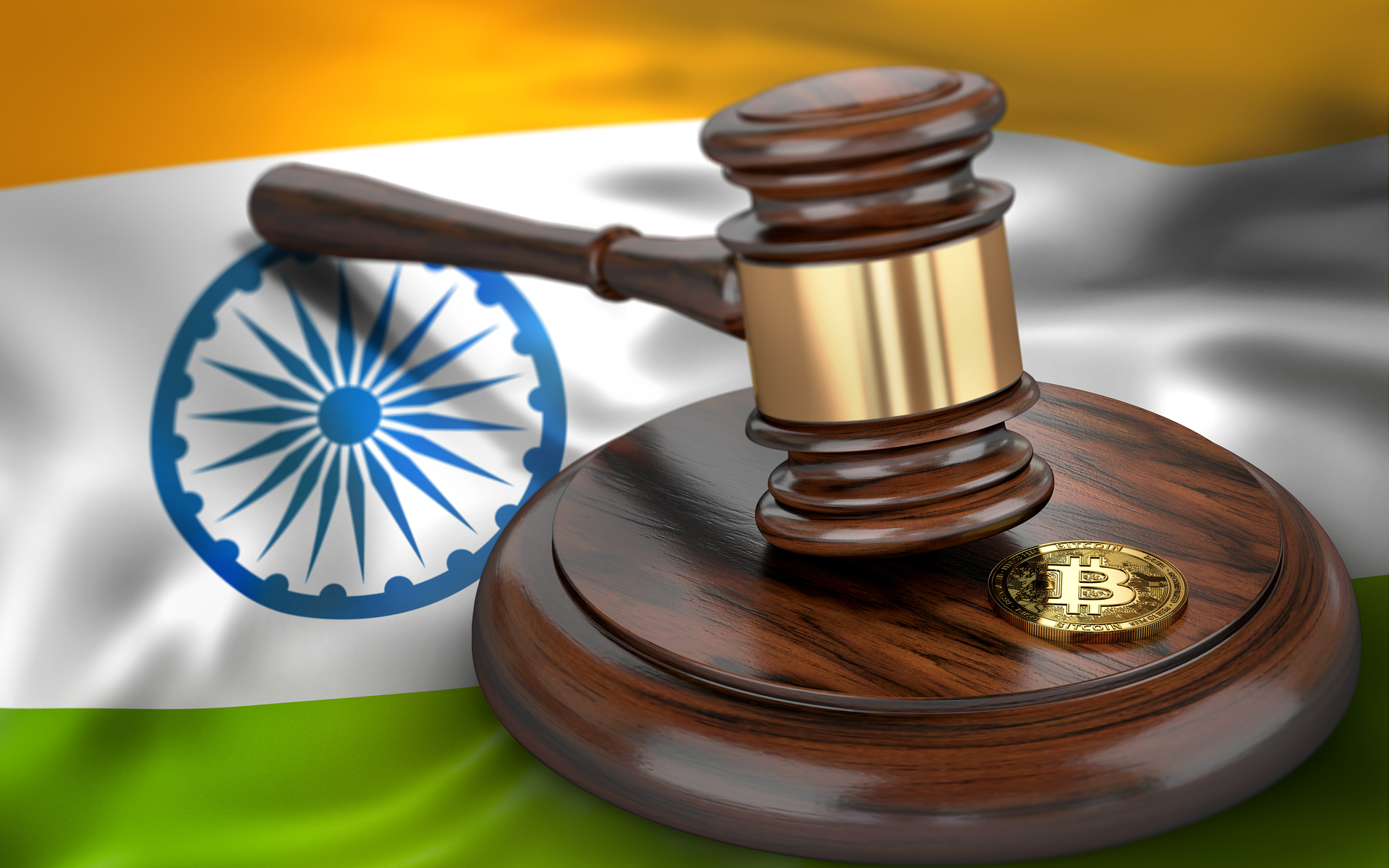 With bitcoin currently trading at a $500 premium in India, Binance CEO, Changpeng Zhao (CZ), argues that the nation’s decision to outlaw cryptocurrencies is only driving more people towards decentralized assets.

Binance CEO, CZ, posted a tweet this week commenting on India’s latest anti-bitcoin bill, which seeks to dish out jail sentences to anybody caught holding cryptocurrencies.

The more it is "banned", the more people want it. https://t.co/weOVZGCaz3

The head of the world’s largest centralised crypto exchange argued that the newly proposed changes to ban cryptocurrencies will only serve to make “more people want it”.

This has become increasingly evident over the last couple of days, as Bitcoin’s spot price on Bitbns platform – one of the few remaining bitcoin exchanges in India – has been reportedly trading at around $11,120 . This price is more than $500 higher than the average BTC price in other markets across the world, and is currently $450 higher than Binance’s BTC spot price.

This substantial premium compared to the rest of the market highlights the overwhelming demand for BTC in the country.

Bitcoin Premiums On the Rise

Premiums aren’t a strange occurrence for cryptocurrencies in general, and only last week a $160 Bitcoin premium was identified on a Hong Kong exchange, Tidebit, as reported by Bitcoinist.  But the situation in India is particularly peculiar, given the government’s increasing anti-crypto stance. With fewer avenues to purchase bitcoin, the increasing scarcity and rising demand appear to be rocketing up prices.

Bitcoin continues to be the poster child for a real life manifestation of the Streisand effect – where the more people that try to suppress it, the greater it grows. Despite numerous efforts from Indian lawmakers to restrict cryptocurrency adoption in the country, it appears the appeal of the top-ranked cryptocurrency hasn’t stopped growing.

This broadening appeal has even moved beyond retail speculation into mainstream institutional adoption.

But why would there be an increase in demand for BTC in India? Well, the country’s government has stepped up its capital control policies in a bid to protect the Indian Rupee (INR). However, with the country’s rising debt profile and growing inflation, the exact opposite of the desired outcome in terms of INR stability seems to be the case.

Indians do not have easy access to cryptocurrencies in general. The country’s central bank banned commercial banks from facilitating transactions for exchanges back in 2018 so platforms have no access to fiat.

Despite a vigorous challenge instituted against the policy, the Supreme Court has yet to reach any verdict. Banks have even gone further to close down the accounts of customers engaged in cryptocurrency trading.

The emerging digital crackdown even goes beyond bitcoin with reports of platforms like Telegram and Reddit being blocked in the country. Some banks have even reportedly ceased offering support for PayPal payments.

India is even preparing to pass a law that completely bans all forms of cryptocurrency activity in the country. This new law will reportedly prohibit the trading, holding, and mining of cryptocurrency.

Anyone caught in contravention of the law would face a 10-year prison sentence without the possibility of parole. Such a move would even place India above China in terms of anti-crypto regulations.

Projects like Facebook’s Libra might not be allowed to operate in India given the country’s banking laws which prohibit banking networks from facilitating cryptocurrency transactions. Crypto stakeholders in India say the government’s stance will only drive the industry underground.

Will Modi’s government be able to ban bitcoin completely in India? Let us know in the comments below.