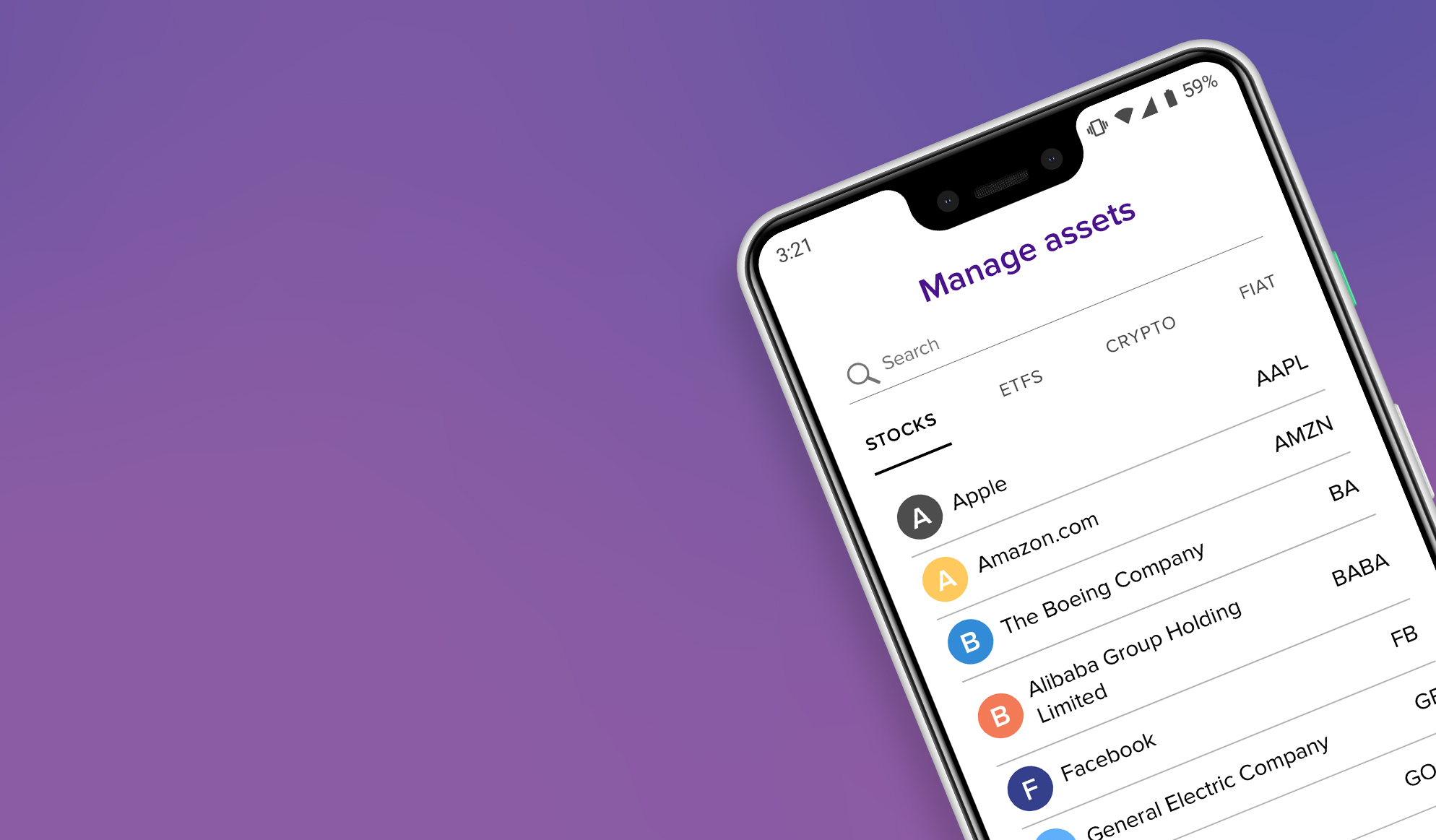 by Martin Young
in News, Bitcoin, Markets and Prices
0

Around a month ago investment firm Abra launched its crypto trading app to the world. Since then the company has been collecting data and responses to its Bitcoin-based stock and ETF platform. Findings have been positive emphasizing a strong demand for convenient and affordable investing solutions.

The concept is simple but effective. Enable Bitcoin as a medium for stock and ETF trading for non-US customers. Since its launch in late May to over 150 countries, Abra has eased the process of stock trading and decentralized access to financial services, and on-boarded active users in 82 countries. The app allows customers to invest in stocks such as Tesla, Uber, Alibaba, and Facebook, in addition to ETFs like the gold SPDR, with Bitcoin.

In a series of tweets, the company revealed a few statistics about the first month of product usage around the world.

1/ A few weeks ago, Abra launched stock and ETF investing for users (outside the US) using #bitcoin. Here are a few things we’ve learned about how the world invests…#defi #cryptocurrency #blockchain pic.twitter.com/3RJbRhSjYF

The revolutionary service has shown how bitcoin can be used to break down borders and enable traders to access markets otherwise closed to them. Abra claims that 43% of its users stated that Bitcoin has made investing in financial markets more accessible while 35% said they can now afford to invest in popular stocks, thanks to fractional investing.

CEO and founder of Abra, Bill Barhydt, was overwhelmed by the response to the product, telling Bitcoin Magazine:

“We opened our waitlist in February and only just launched the product for general availability to Abra international customers at the end of May, so it’s only been live for a few weeks. In just a few weeks, we have nearly 14,000 equity wallets in the system from 154 countries around the globe and growing.”

The survey revealed that the most popular stock investors wanted since the product was launched was Tesla.

3/ So what happens when you enable the world to turn $BTC into stocks? They go long on $TSLA. #tesla #teslalove #bitcoin pic.twitter.com/02dmj2sn0x

‘The world is bullish on tech and overwhelmingly loves Tesla’, added the firm in its Global Investor Insights report published this week. The median investment in Tesla is also a lot higher than that invested elsewhere on the platform. Barhydt attributed this to millennial investors adding:

“We think this is a reflection of the new millennial investor that puts their money where their beliefs are. And it’s clear they believe in the vision that Elon Musk is building,”

The results are a clear indication that there is a substantial demand across the globe for tech stock investing using cryptocurrency as the conduit.

Would you use Bitcoin to buy tech stocks? Add your thoughts below.