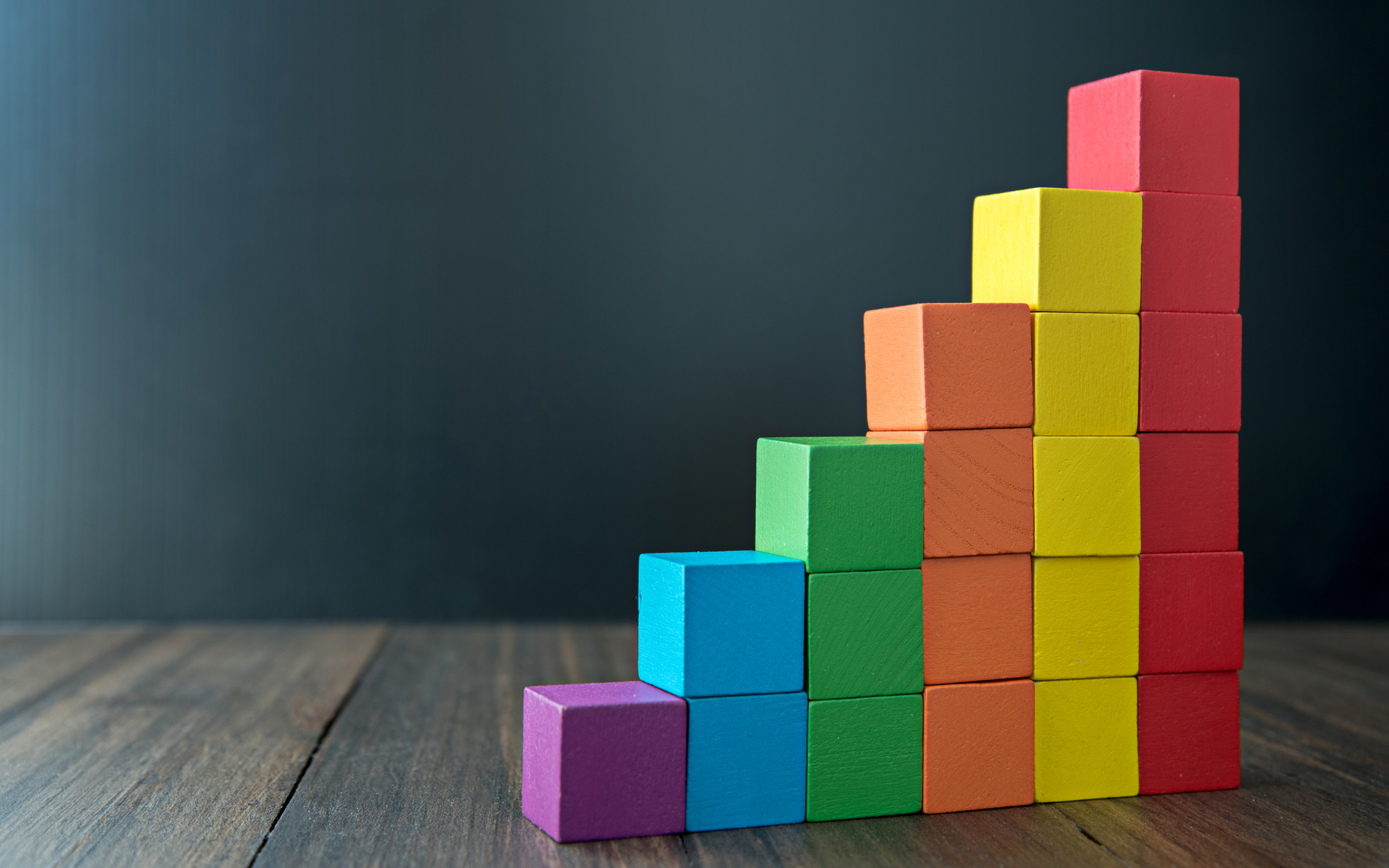 The Bitcoin network keeps improving in multiple parameters, and this time, mean block size peaked, carrying the heaviest set of transactions on record.

A Bitcoin block has a variable size, though relatively small blocks usually propagate. There is no target or limitation, and the Bitcoin network has not set out to deliberately distribute large blocks. The record for BTC was purely organic, achieving a mean block size of 1.312 MBs.

The observation also shows the Bitcoin network has gone through an almost constant growth in block sizes, managing to distribute the larger blocks through all nodes.

The larger blocks started getting produced on a day of significant activity, when most blocks were filled. Transaction fees were slightly higher at $0.29, up from all-time lows around $0.05, but the full blocks so far have not coincided with congestion.

The large block happened at a time when about 55-60% of all BTC addresses use SegWit transactions, separating a part of the information. SegWit adoption has grown over the past two years, with a slow start initially, and has stabilized at the current level. So far, the combination of transaction count, block weights and SegWit usage reveal the Bitcoin network has managed to scale.

Despite the heightened trading activity, the network has not experienced any significant congestion. In December 2017, it turned out the congestion and $100 fees were a temporary event, caused by a mix of exchange hype, as well as possible spam transactions. At one point, the Veriblock network loaded small transactions and upped the transaction count.

The overall transaction activity on the Bitcoin network remains relatively low in comparison to the yearly record in the middle of 2019. But the network still carries significant value each day, with 485,000 transactions achieved in the past 24 hours.

Block size is deliberately increased for two of Bitcoin’s hard forks: Bitcoin Cash (BCH), and Bitcoin SV (BSV). The BSV project is especially ambitious about distributing large blocks, as it aims to build its network out of known, dedicated miners with significant computing resources. But distributing a large block is still difficult, and without a special intention, larger blocks sometimes get abandoned.

Why would anyone buy #BTC right now? They screwed up the original protocol and limited it to tiny blocks, removed opcodes and zero-confirmation transactions. #BTC is not #Bitcoin. #BSV is the Bitcoin I invested in 7 years ago.

Additionally, Bitcoin SV transaction counts have surpassed those of Bitcoin, and the network has produced much larger blocks for months, based possibly on deliberate efforts.

What do you think about the constraints of block size? Share your thoughts in the comments section below!