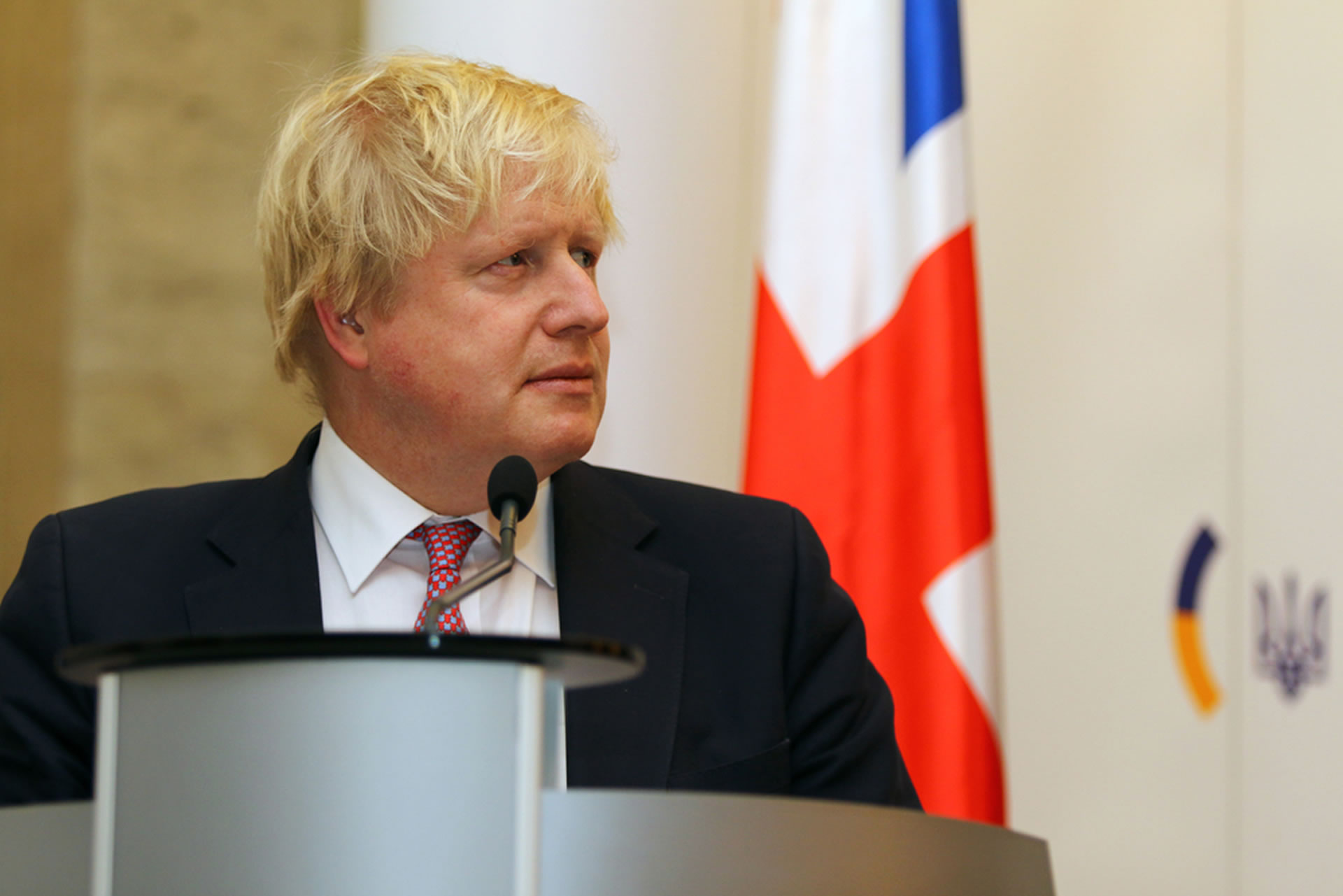 Bitcoin Boosted By Boris and Brexit

This week saw a new prime minister take over the helm in Britain. Boris Johnson has been handed the unenviable task of guiding the UK through Brexit, coincidentally the economic unrest has caused a spike in the interest for bitcoin according to Google.

Bitcoin Searches Spike Ahead of Brexit

Google searches have risen to their highest levels in England for a year according to reports. The term ‘bitcoin’ has generated more interest on Google Trends recently as Britain barrels towards a long awaited exit from the European Union.

Fresh in the hot seat, Boris Johnson has maintained that he will not play ball with Brussels and a ‘no deal Brexit’ would be the case failing all other options. Politicians in opposing camps and ‘remainers’ have said this would be disastrous for the UK economy, but in reality the years of drawn out infighting and division appears to have done the damage so far.

This scenario has clearly caused concern on an economic level as the GBP has fallen dramatically over the past year. Since the end of February Sterling has lost 7% against the US dollar, falling to a twelve month low of $1.238 this week.

At the moment any hope of brighter days ahead for Britain is on the back burner as the likelihood of exiting the EU in October with no trade deals looms. The European Commission is remaining steadfast with President Jean-Claude Juncker, telling Boris Johnson that it will not give in to his demand to renegotiate the withdrawal agreement.

Fear mongering is at an all-time high but the country will not simply grind to a halt. People will still eat, planes will still fly, and business will carry on regardless. Although bitcoin searches on Google are up globally at the moment, it seems to be garnering more than its usual share of attention in Britain.

When concern over economic issues and negative price action in fiat starts to occur, people begin seeking out alternatives as a hedge. Bitcoin, being a global currency, is a good place to start and Britain is not the only country with these trends.

Countries sanctioned by the US are also keen on bitcoin as it can be used to circumvent them. Venezuela is one example as the state is now using BTC to pay aeronautical taxes. Russia, China, and Iran have also expressed more interest in cryptocurrencies as bitcoin slowly becomes the digital safety net for the planet.

Will Brexit be a boon for bitcoin in Britain? Add your thoughts below.