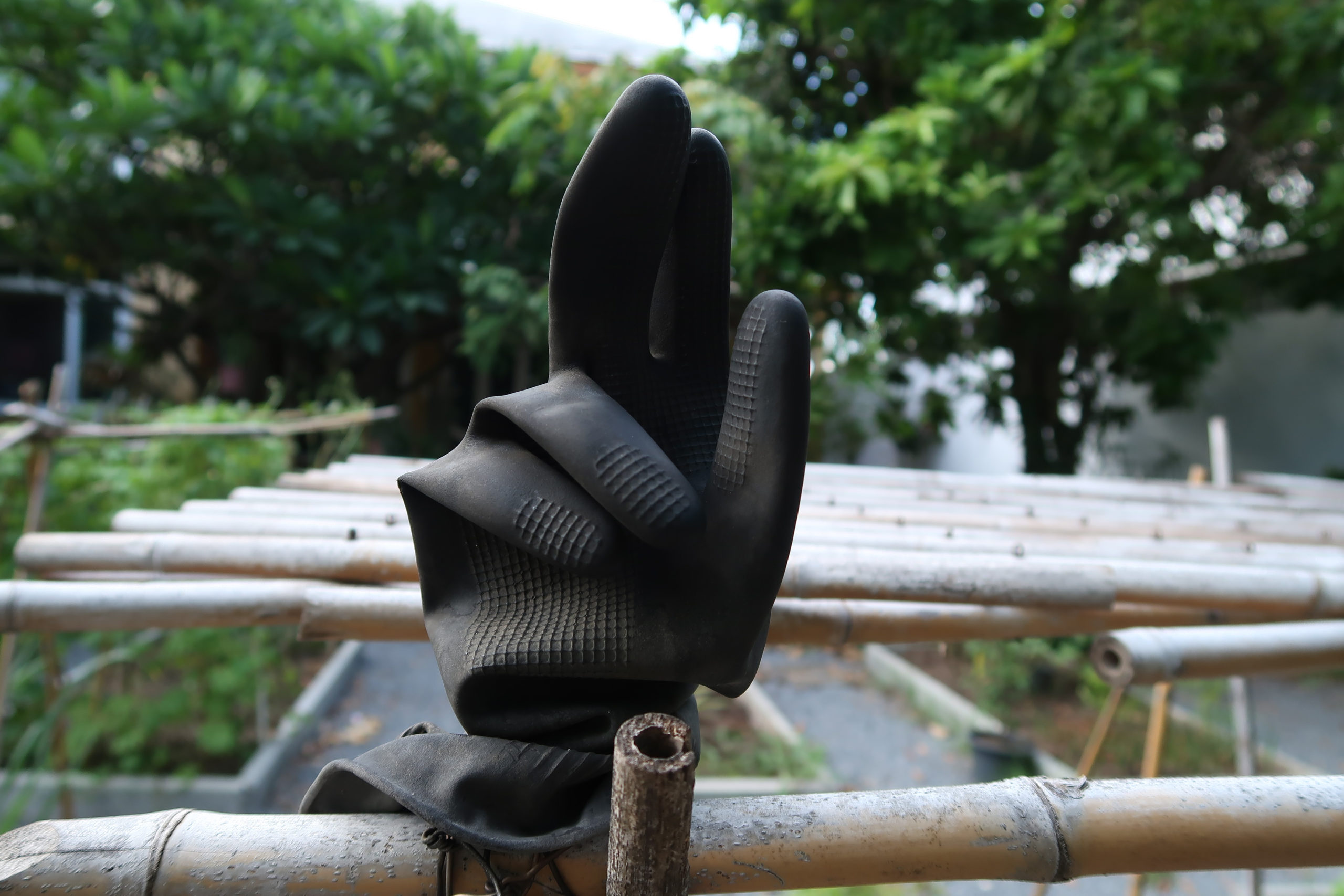 Bitcoin Braces for Turbulent Week Ahead: Three Reasons Why

Bitcoin investors should buckle up.

The drive from here could become bumpier after Bitcoin logged its third consecutive weekly session in the red. Again, the cryptocurrency opened the new week in negative territory, falling by 0.32 percent in the early Monday trade.

So it seems, Bitcoin acted on cues from Wall Street. The cryptocurrency’s downside moves past week matched the one pursued by the S&P 500. The positive correlation visibly left Bitcoin at the mercy of the benchmark U.S. index for the new week.

The S&P 500 closed 2.86 percent lower on Friday while its futures hinted to continue the prevailing downtrend after the New York opening bell Monday.

The plunge appeared as the U.S. Federal Reserve decided to curb its share buybacks and dividends by the country’s largest banks. The S&P 500 also fell as a resurgence in COVID cases in Texas and Florida dampened investors’ risk-on sentiment – and sent them to the safety of cash.

Moving forward into the week, the downside risks for the S&P 500 are holding intact. It leaves Bitcoin under a similar turbulent spell. That said, there are at least three potential factors that could exacerbate volatility in the cryptocurrency market.

Traders and investors are waiting for the release of the U.S. Labor Department’s monthly jobs report on Thursday. Last month’s data showed a drop of 2.5 million unemployment claims. The news helped the S&P 500 head higher into the day, taking Bitcoin alongside.

Analysts expect that the U.S. economy had added 3 million more jobs in June. If true, the metric would reduce the unemployment rate from 13.3 percent to 12 percent. It would, in turn, allow the S&P 500 and Bitcoin to move higher to the same degree that sent them north after May’s report.

The optimistic prediction, nevertheless, appears little against a bulk of 30 million jobless claims. Ryan Detrick of LPL Financial stated in a Friday research note that it could take years for the U.S. economy to add the lost jobs back. He recalled that recessions typically take an average of 30 months to normalize the unemployment data.

Meanwhile, the rising number of COVID infections may keep investors from making big bets even on an optimistic jobs report. That may cap the S&P 500 and Bitcoin’s upside attempts to a certain extent.

Market observers predict investors could shift billions of dollars of equities and bonds in their portfolios. In totality, more capital would flow out of the stock market and move into bonds. Brian Price, head of investments for Commonwealth Financial Network, told MarketWatch:

“Given the significant rally in global equities that we’ve seen in the second quarter, it is natural to believe that there will be some quarter-end rebalancing out of stocks and into bonds.”

A separate CNBC report states that the quarter-to-quarter rebalancing of pension funds could range between $35 billion and $76 billion. Overall, the move could extend the downside correction in the S&P 500, spilling a similar sentiment on the Bitcoin market.

The S&P 500 on Friday closed below its long-term moving average (defined by 200-day MA via the orange wave). With fundamentals indicating a conflicting bias, traders may perceive the 200-DMA as their support. That should follow by a small pullback, followed by consolidation.

That would leave Bitcoin, at best, above $9,000, a level it has tested repeatedly as its support since May 2020. Therefore, a minor pullback in the S&P 500 could prompt Bitcoin to retest $9,300. Conversely, if the index breaks further below its 200-DMA, bitcoin could fall towards $8,600.