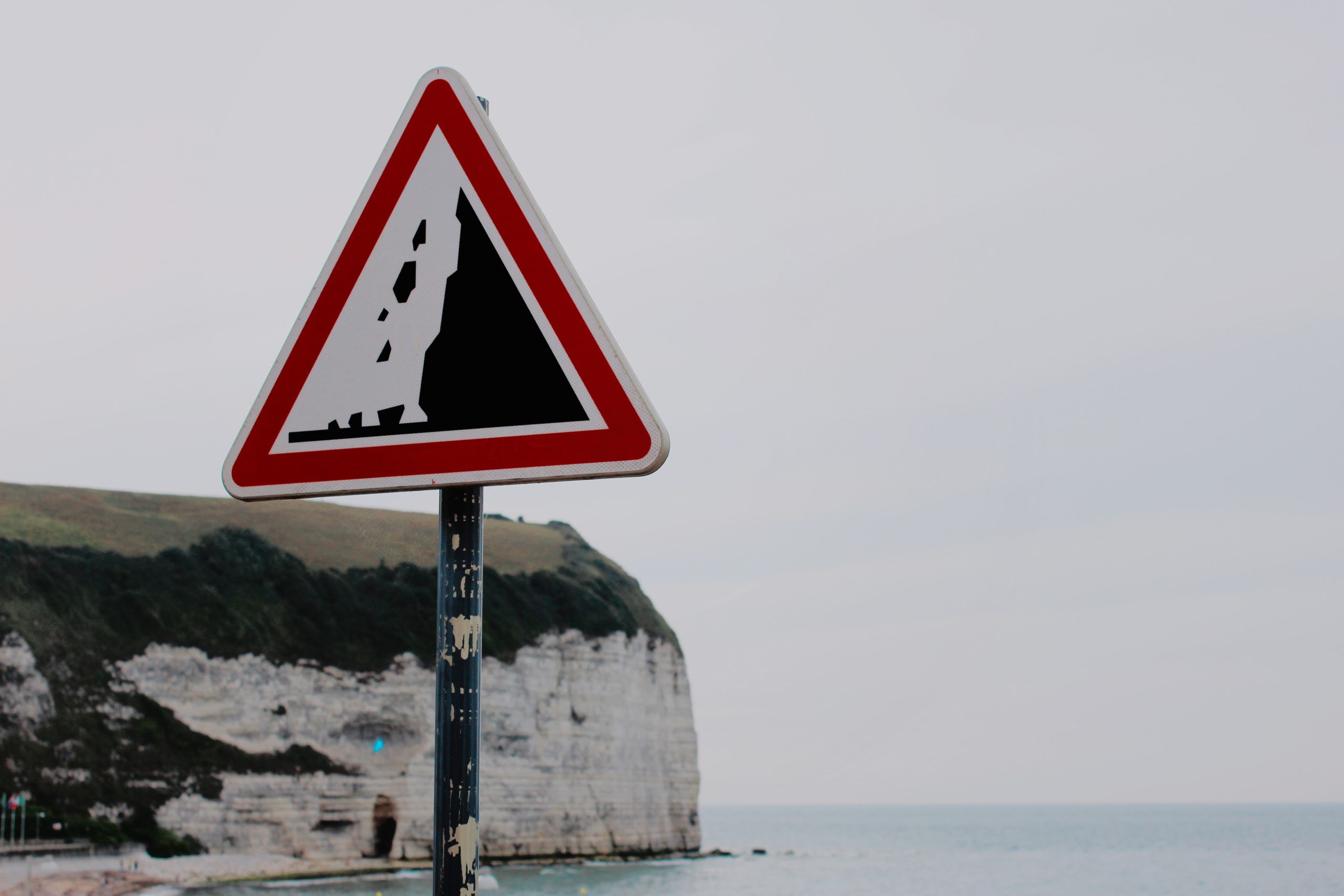 Bitcoin and Gold climbed higher on Monday after Federal Reserve’s Chairman Jerome Powell warned that the U.S. assets could experience more hardships from the coronavirus pandemic.

Economic activities that depend on larger social gatherings, including travel and entertainment, could suffer the most, Powell said in an interview with CBS’s 60 Minutes. He also noted that it would be hard for the public to become active money spenders unless researchers develop a vaccine, adding it would lead the U.S. economy on a path to a slower recovery – until 2021.

“Assuming there is not a second wave of the coronavirus, I think you will see the economy recover steadily through the second half of this year,” he stated.

Both Bitcoin and Gold have surged this year as the spread of the coronavirus pandemic baffled economic growth, boosted unemployment, and prompted the Fed and the U.S. government to introduce trillions of dollars worth of stimulus packages.

Gold behaved like a traditional safe-haven against the impending economic crisis, while Bitcoin – more or less – surged on similar sentiments. On Monday, the benchmark cryptocurrency’s spot rate inched towards $10,000 a token after rising 2.02 percent.

Analysts Bullish on Bitcoin and Gold

Safe-haven bugs criticize stimulus packages as a tool to create long-term inflationary cycles. An open-ended money printing program devalues fiat currencies. As a result, it hurts people’s savings as everything around them becomes more expensive to buy. Some hedge in gold and bitcoin in hopes to beat these inflation cycles.

Despite sharing a grim economic outlook, Mr. Powell assured that the Fed would do it whatever it can to keep the U.S. economy running. The central bank has purchased more than $2 trillion in Treasury and mortgage securities – and has cut the benchmark rates to near zero.

Meanwhile, Mr. Powell urged last week that the U.S. Congress needs “to do more” to save businesses from getting bankrupt. The Senate, which had already launched a $3 trillion stimulus program in April, on Friday, narrowly passed another $3 trillion package for the U.S economy.

Bitcoin and gold investors were happy with the news.

Travis Kling, a former hedge fund manager that now runs crypto-enabled Ikigai fund, said that the Fed is doing “all the leg work” for the bitcoin market, telling his 24K followers that the cryptocurrency is an insurance policy against the stimulus.

Meanwhile, Peter Schiff, a gold supporter but a bitcoin skeptic, noted that the US dollar continues to depreciate slowly against other fiat currencies.

“Once the dollar takes the lead in the race to the bottom, the pace of gold’s ascent will likely accelerate,” he added.