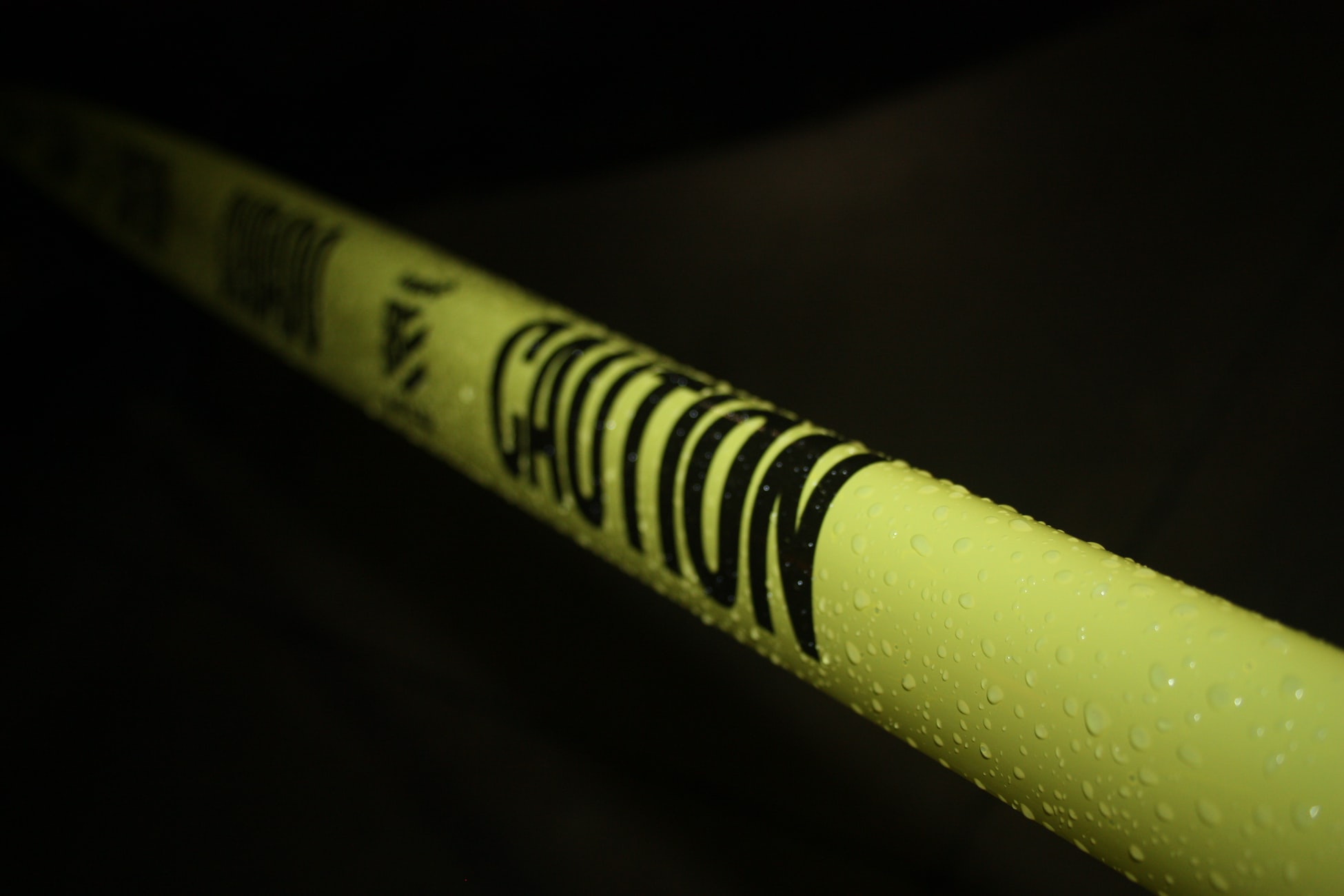 Bitcoin briefly closed above $9,400 in Wednesday’s trade as traders anticipated extended gains ahead of halving.

The bullish sentiment borrowed fat from Bitcoin’s mining reward halving on May 12. The event will see a pre-programmed algorithm slash the cryptocurrency’s daily supply rate by half. Traders believe that a decreased supply would lead miners to sell bitcoin at double the price to cover their operational expenses.

The halving craze has, thus, fueled a new bitcoin rally. Traders are getting into the market in anticipation of making short-term gains – and also because they fear missing out on the significant upside swing.

The latest gains in the bitcoin market followed a historic plunge in mid-March, wherein the cryptocurrency’s rate crashed from $8,000 to below $4,000 overnight. Nevertheless, the Federal Reserve’s vast and expanding stimulus program helped bitcoin and every other fallen market recover smoothly, even against the toll of economic damage caused by the Coronavirus pandemic.

Andrew Harmstone, head of global balanced risk control strategy at Morgan Stanley, said that the relief rallies across the traditional and emerging markets surfaced because investors denied the “damage that’s actually been occurring to the global economy.”

“The fear … of missing out, or another term for that traditionally has been greed, right? It is definitely playing a role in the current market,” the veteran explained to CNBC.

The veteran noted that volatility in markets like that of bitcoin and equities remains very high. It poses risks to those greedy investors who want to believe that easing Coronavirus restrictions would bring everything back to normal. But in reality, the next phase will see companies going out of business because of no business activity.

As Bitcoinist reported earlier, lower corporate earnings in the foreseeable financial quarters could lead the U.S. stocks lower. Meanwhile, investors losing money on Wall Street could use a much profitable bitcoin to cover their losses, thereby deleting the halving FOMO rally.

A pullback looks likely to happen even according to bitcoin’s technical indicators. The cryptocurrency’s momentum indicator, RSI, shows that it is holding its gains in an overbought area. At the same time, the price is testing a long-term Descending Trendline as resistance. 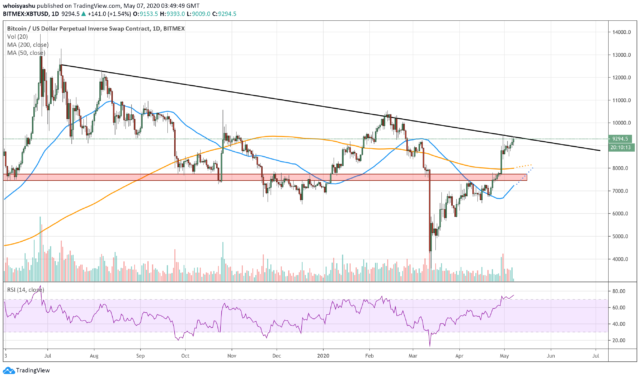 Photo by Kelly Sikkema on Unsplash

Bitcoin kickstarted the week with an incredible recovery rally, negating a considerable portion of its losses from the previous weekly session against a downside correction in US bond...