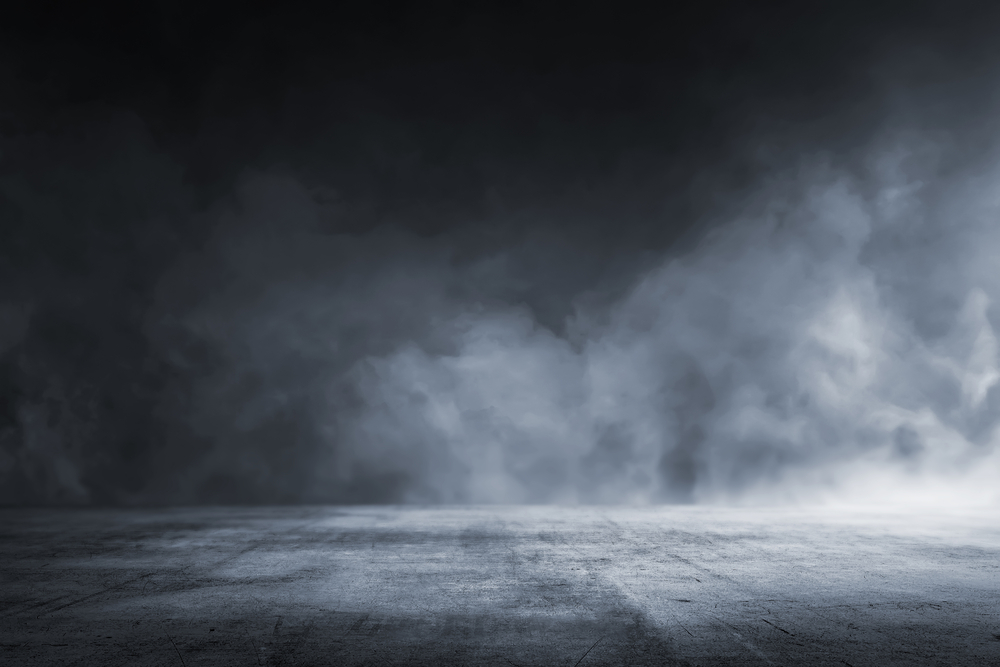 The ongoing pandemic has ravaged the global economy. That being said, the financial markets have remained relatively stable, with the benchmark stock indices sitting around their all-time highs, allowing Bitcoin to trade within the $9,000 region.

That being said, this stability may not last for too much longer, as fears are growing that the economy will not be able to post a “V-shaped” recovery due to a slow decline in jobless claims.

If this trend doesn’t shift soon, it could spook investors and lead to a market-wide selloff, likely having grave implications for Bitcoin as well.

According to recent data, jobless claims this week dipped to 1.48 million, down from the previous week’s number of 1.54 million.

There has been a decline in the number of new claims over the past few months, with the shockwaves from the initial shutdowns in March causing this number to peak – as seen in the below chart. 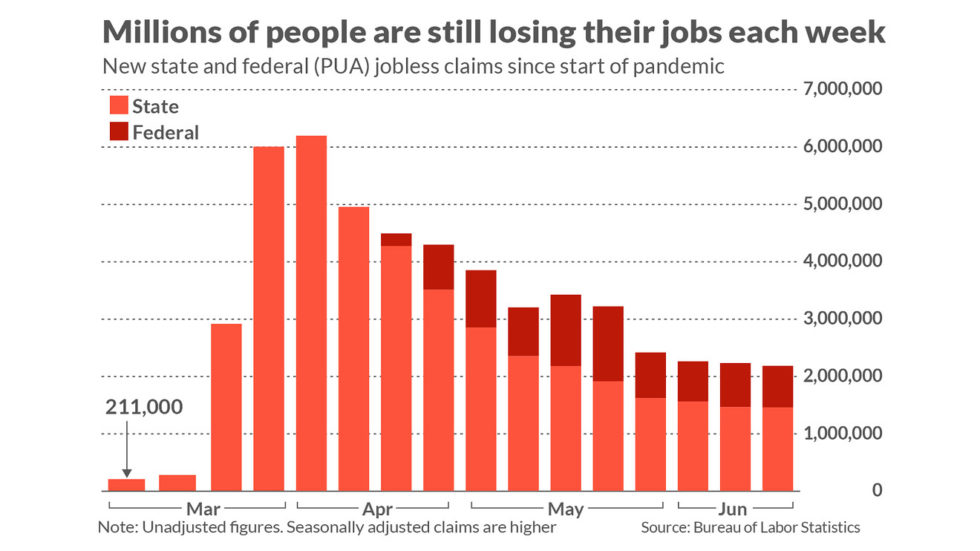 Because the financial markets – which Bitcoin has become closely tied to – are partially holding steady due to widespread anticipations of the economy seeing a “V-shaped” recovery, it is possible that turbulence will ensue once fears of a lethargic economic rebound start spreading.

Why This Could Be Devastating for Bitcoin’s Mid-Term Outlook

There’s no question that the events taking place throughout the past few months have bode well for Bitcoin’s macro outlook.

That being said, its short and mid-term outlook still remains largely dependent on that of the global financial markets, which means that a fear-induced selloff could send Bitcoin spiraling lower as well.

Chris Burnike, a respected venture capitalist, recently explained that he believes the longer the benchmark crypto “fades” within the $9,000 region, the more likely it is to take another leg down.

He describes this potential movement as being driven by “macro-jitters” and not emblematic of its fundamental strength.

“The longer BTC & ETH fade here the more likely we take another leg down to test key supports, despite the strong fundamentals of both. I would see this as more macro-jitters driven than specific to crypto’s future,” he predicted.