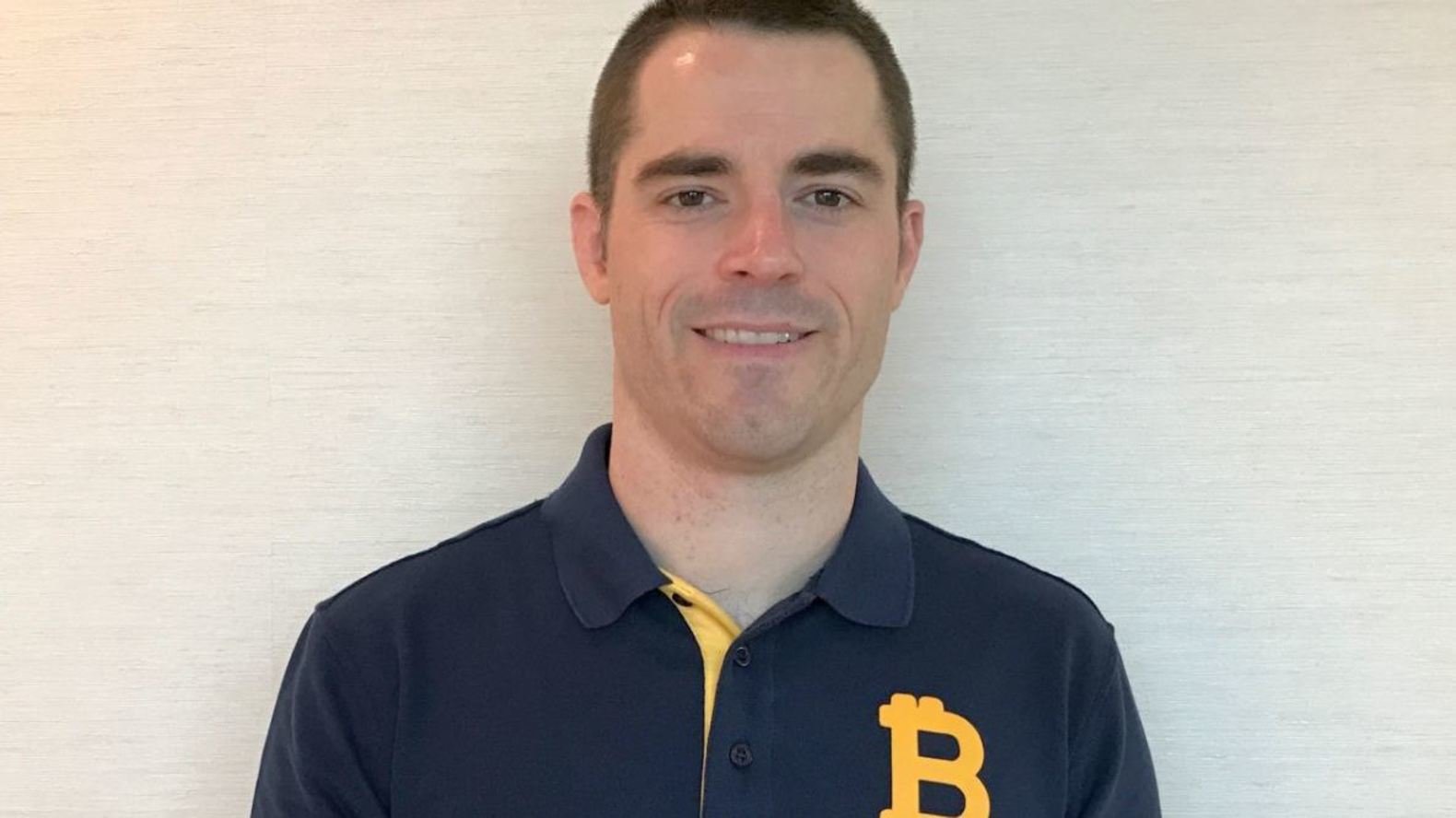 A Bitcoin Twitter account with almost a million followers has dumped Bitcoin Cash in favor of Bitcoin itself – and everyone is trying to explain why.

In a seemingly random turn of events, @Bitcoin, one of the Bitcoin industry’s biggest misnomers, suddenly began promoting Bitcoin [coin_price], in line with its Twitter handle.

In addition to retweeting another tweet critical of Bitcoin Cash and its main proponent Roger Ver, the account changed its Bitcoin whitepaper link from Ver’s Bitcoin.com website to its actual source, Bitcoin.org.

Commentators assumed Ver had control of the account, but in April 2018, he denied this, claiming he nonetheless knew the real owner was pro BCH.

“He supports (BCH), is well known in the Bitcoin ecosystem, but doesn’t want to deal with incessant trolling so he has chosen not to make his identity public,” he wrote in a tweet at the time.

After @Bitcoin began changing its tune, Ver was forced to respond, but on Reddit seemed less than concerned about its activities.

Asked by another BCH user whether there was “anything we can do to save @bitcoin,” Ver simply replied, “Don’t know.”

Matters Of The Heart?

This carefree attitude appeared to spark a wave of conspiracy theories on social media, which continues to engulf some of cryptocurrency’s best-known names.

“Roger claimed in the past that he knows the current owner of the handle. So, he either must know what happened with the account or there was a fallout between them. Yet he doesn’t reveal any information and lets his employees run rampant on r/btc with conspiracy theories instead.”

Some believe the account has legitimately passed to a pro-Bitcoin entity, while others remain suspicious.

According to Twitter user BTC Sessions, the new owner has begun messaging users in private, requesting the community removes blocks instigated due to previous BCH content.

“I have no proof of this, but I think the owner of @bitcoin must have had a romantic relationship with Roger Ver and recently broke up with Roger,” he wrote.

“That’s the only thing that can explain why @bitcoin stopped supporting BCH.”

BCH, which forked off from Bitcoin in August 2017, currently trades at its lowest levels against the largest cryptocurrency in history.

What do you think about @Bitcoin’s change of behavior? Let us know in the comments below!