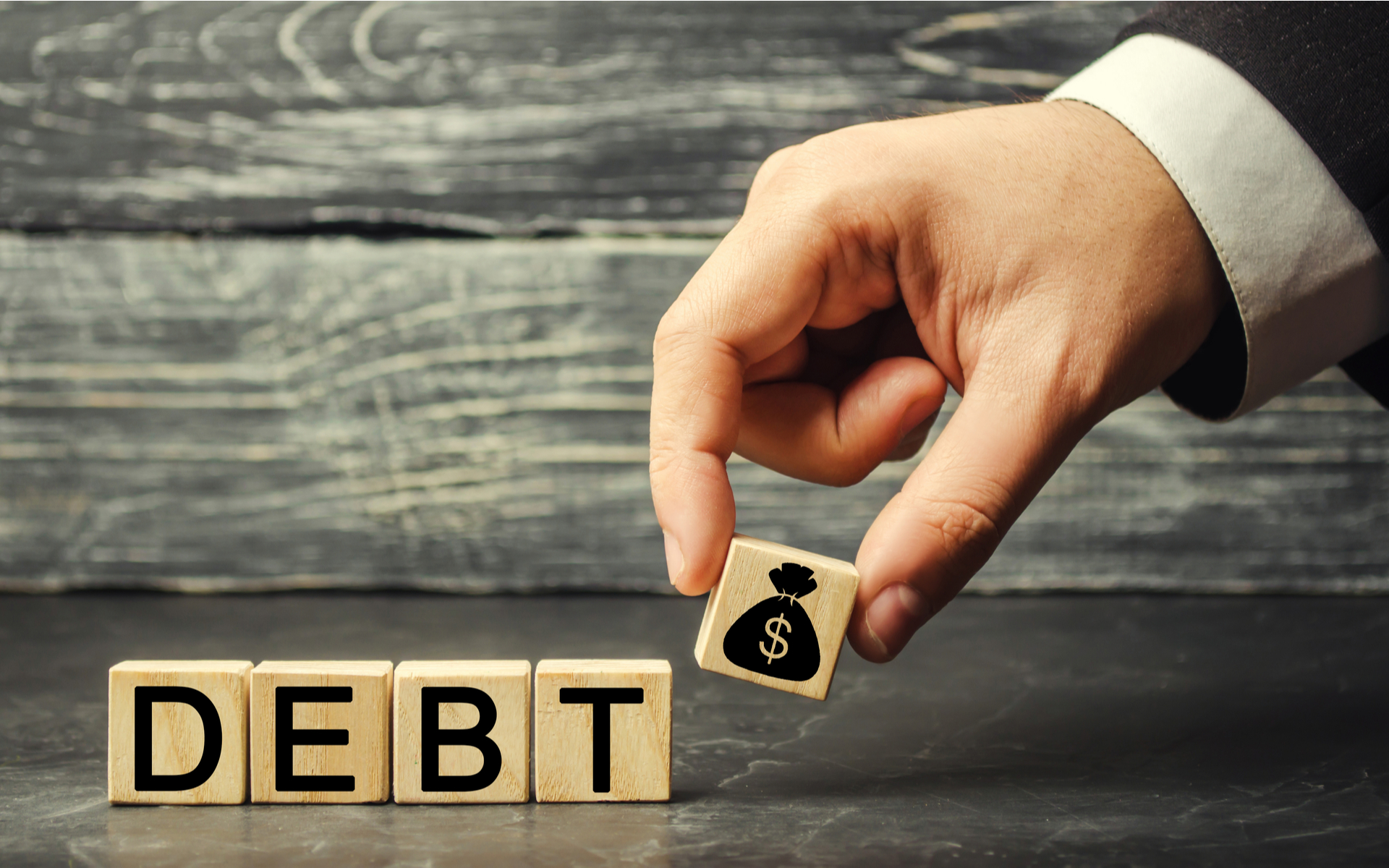 Bitcoin Equivalent of $4.7 Trillion Added to US Debt is $260k per BTC

Bitcoin equivalent of the $4.7 trillion US debt that was signed into federal law by President Trump would put the price of a single BTC at $260,000.

In a drive for expansion, US President Donald Trump has signed $4.7 trillion into law, since his inauguration in 2017. Those debt levels have been prepared to serve the US economy until 2029, with matching tax and spending policy changes.

The US President was faced with several debt ceiling situations, leading to eventual new agreements to borrow more. The US debt to GDP ratio has kept growing, with more borrowing scheduled in the coming years.

“The $4.7 trillion of debt signed into law by President Trump is on top of the current $17.2 trillion debt held by the public and the $9.2 trillion we were already expected to borrow over the next decade absent these proposals. Debt is projected to be about 97 percent of Gross Domestic Product (GDP) in 2029, compared to 82 percent if none of this debt-increasing legislation had been passed,” showed analysis from the US Committee for a responsible budget.

The growth in US debt has sparked a discussion on what would happen in an event of hyperbitcoinization. Bitcoin (BTC) could hypothetically map any economy, and at current prices, its valuation matches the size of a small country’s money supply.

But if all BTC in circulation, which is a bit above 18 million, were mapped to the current US debt figure which was added to the next budget, the fair price for BTC would be above $200,000. To be more exact, the price could reach well above $260,000 if debt reached all its targets. This level is relatively small in comparison to prices that could match the global economy, and are far from the $1 million valuations.

The $200,000 hypothetical price range is rather close to the predictions of BTC reaching $100,000 within the coming few years. BTC has no way to predict prices exactly, but may have the potential to spike to higher levels.

BTC is moving around [coin_price], finding new powers to expand from December’s lows, and move into the new year. But for now, institutions are more cautious, with hedge funds shedding crypto assets for now, due to periods of extremely bad performance. Still, BTC adoption has grown over the last decade, sparking expectations the leading coin will be much more than a fad.

What do you think about the chances of bitcoin jumping to higher valuations? Share your thoughts in the comments section below!