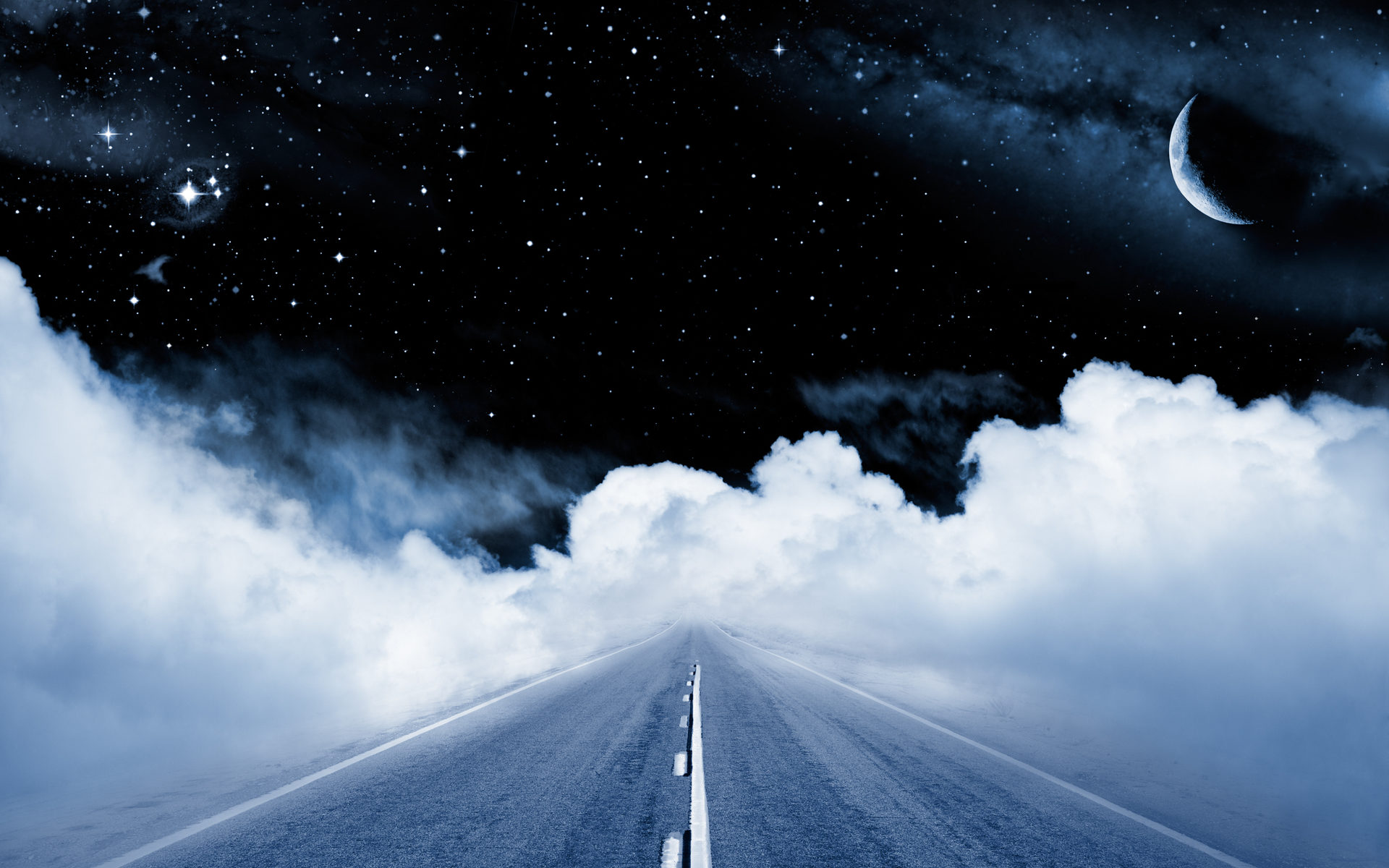 And $100k Bitcoin doesn't seem so far given we already crossed $10k threshold a few times when few expected even $1k some years back and $10k seemed crazy.

Now, the new threshold for bitcoin price is envisioned at $100,000, with no timeframe of when the figure could be reached. But models reveal coming couple of years may hold big promises for BTC, and the price is still on track to price discoveries in a new range.

Bitcoin has turned out in much better shape in early 2020, and easily revisited the $8,000 level. Trading volumes have grown, and futures markets are picking up the pace. The new combination of derivative and spot trading may end up driving BTC to a higher level.

$100,000 May Arrive in Less than Five Years, for Most Bullish Predictions

The prediction matches the expectation of Ross Ulbricht, founder of the Silk Road site, who made a $100,000 price prediction from prison back in December.

For BTC, the expectation of higher valuations helps drive investors to hold onto the coins. Big wallets accrue, while actual trading activity happens without physical bitcoin movements. Futures markets, settled in dollars or USDT, allow for price fluctuations, while the actual coins are kept in cold storage.

Six-digit valuations are not an unusual threshold for bitcoin price predictions. But the even larger picture envisions BTC match the growing nominal amount of fiat, with virtually no cap on its fiat price. Now, bitcoin will enter an unprecedented halving that will cut the reward to just 900 new BTC per day – seen as a significant upward price pressure.

As the markets grow their depth, it is possible to absorb those new coins more easily. Bitcoin spot markets also pose the potential to drive the price upward, especially during active rallies.

BTC usually makes its gains within a short time frame, and $100,000 maybe just a short moment in time. But price discovery is entering its second decade, after rising from its initial valuation of $0.01, which quickly turned into $1.00 and above.

Some of the BTC spikes have been viewed as speculation, but the price still touched those levels. Heightened interest in BTC as an alternative asset for growth may spark another upward drive, and $100,000 may arrive eventually, with optimistic prognoses seeing those prices as soon as 2021.

Do you think the Bitcoin price will hit $100,000? Share your thoughts in the comments section below!