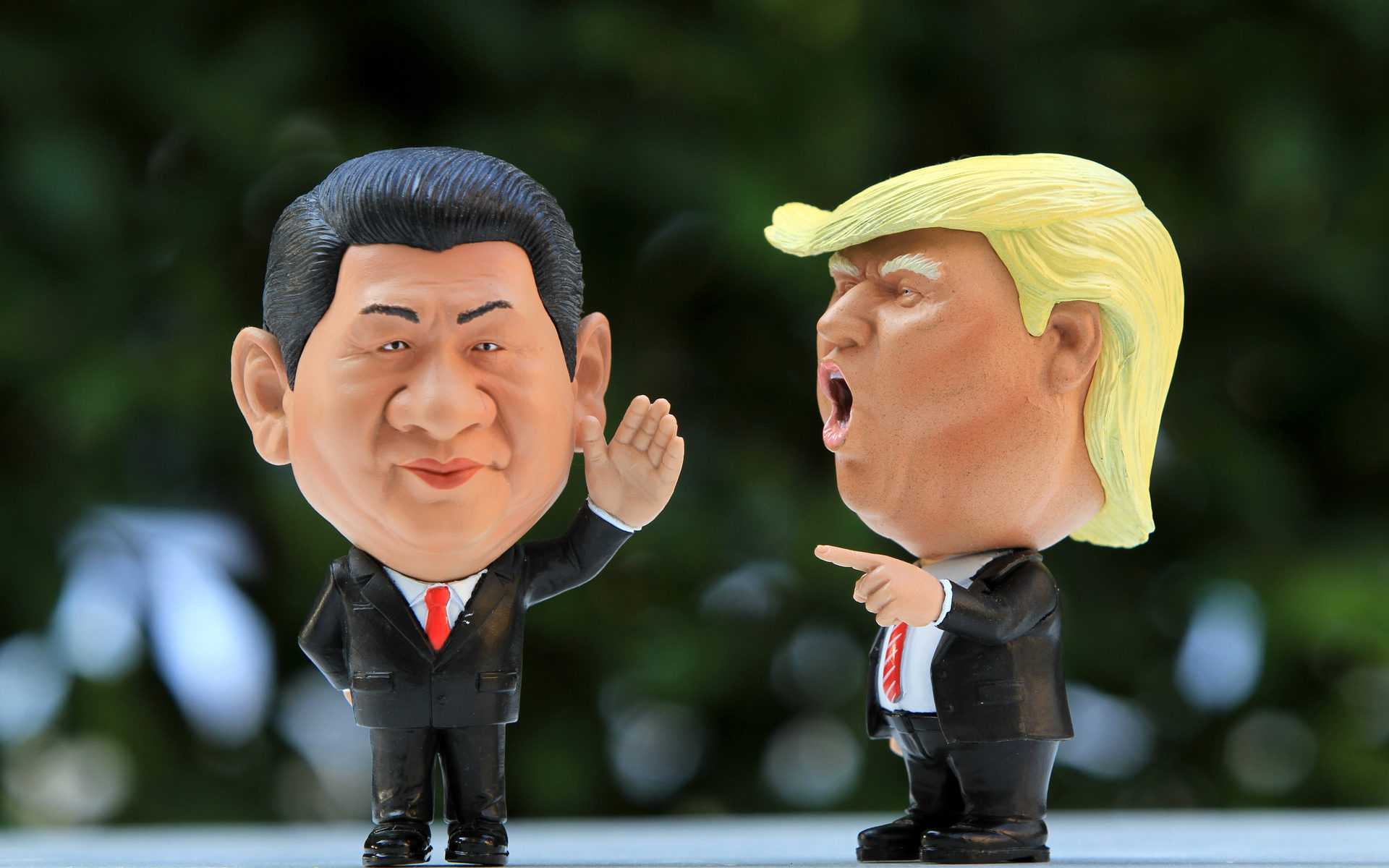 Bitcoin price slipped today as trade talks between the United States and China took a positive turn. According to reports, China may ease tariffs against US imports suggesting that a limited trade deal is in the works.

Bitcoin Price Slacked Off from the $9,500 Level

The Chinese Commerce Ministry announced Beijing and Washington had reached an agreement to lift tariffs between the two nations in stages, reported CNBC. The first phase of the agreement would be a series of simultaneous tariff cancellations between the two countries.

The positive development, however, coincided with a downturn in Bitcoin and crypto markets. Trade uncertainty actually helped boost BTC price with the top crypto-asset acting as a source of risk hedging and potentially a store of value.

China & US trade deal possible. Bitcoin and the market will now rocket! $btc

But after a few days of attempted rallies toward the $9,500 level, Bitcoin price slacked on Thursday, sliding to [coin_price]. The benchmark crypto headed backward despite the news of a possible trade deal.

Currently, the Bitcoin market receives new US dollar investments through Bakkt. But overall, USD inflows in crypto exchanges have slowed down as retail interest abated.

So far, it has been difficult to correlate BTC prices with larger world economic events and indicators. The overall consensus is that Bitcoin would be a hedge against chaos.

But in the short term, what commands BTC’s price is overall activity on crypto-to-crypto exchanges. Bitcoin saw its trading activity slide on Thursday, with volumes sinking to $21 billion in 24 hours, down from recent heights to above $28 billion.

The US and China trade deal talks are not over and may continue to add hype or fear to the crypto market. A meeting between US President Donald Trump and his Chinese counterpart Xi Jinping may be scheduled for December, once again sparking the debate of the exact dimensions of a trade deal.

In the meantime, China has reacted more favorably to the crypto sector. After promising crypto-friendly laws to be put in force from 2020, China removed mining from its special observation list of industrial activities to be put on hold. At the same time, bitcoin mining has slowed down from its recent peak values, though still dominated by the four largest mining pools, aggregating the efforts of Chinese mining farms.

Is Bitcoin price reacting to US-China trade deal developments? Share your thoughts in the comments section below!