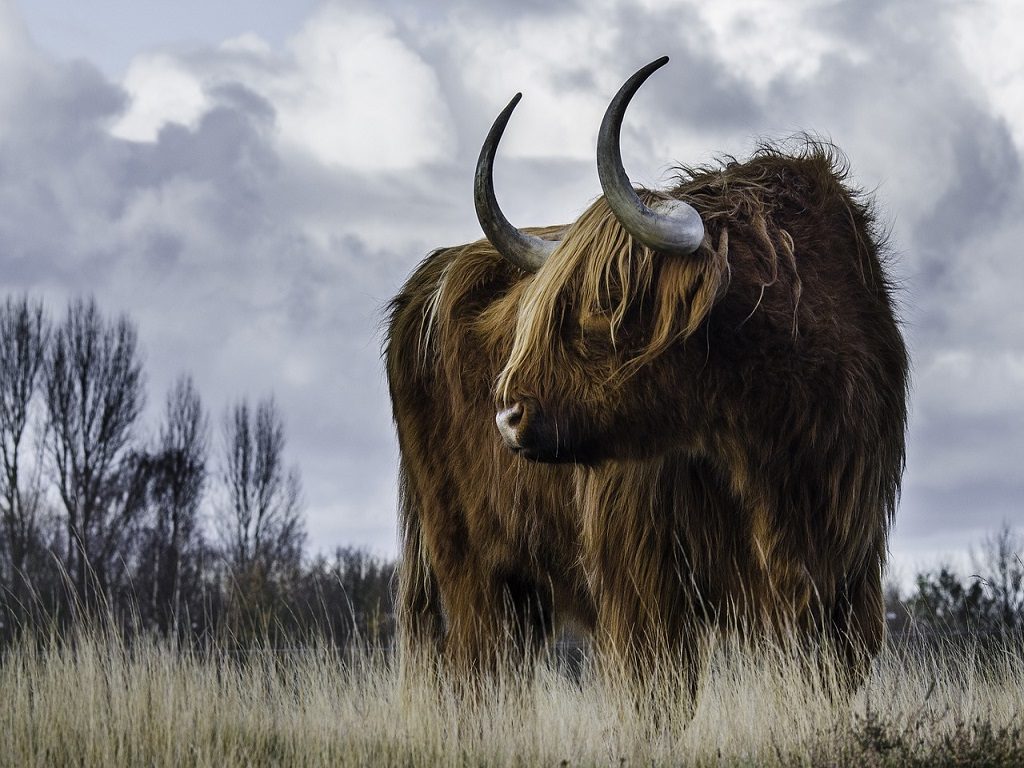 It’s Halloween today. It’s also the day when anonymous cypherpunk, Satoshi Nakamoto presented the idea of Bitcoin to the world, 11 years ago. The whitepaper released since then has become a model for censorship-resistant finance. Probably, that’s the reason why strong-headed BTC bulls don’t want the digital asset’s price to ‘dip’. Not at least today.

As reported by Bitcoinist, a few hours ago, in the given market conditions bitcoin is hogging a little more than 30% of the daily crypto trading volume. Since President Xi’s blockchain-friendly comments 6 days ago, BTC bulls seemed to have come out with renewed confidence to push the market north. This is pretty much evident from the uber sporadic nearly 40% price jump in which bitcoin rallied from $7200 to $10,500.

Noted crypto trader Josh Rager succinctly expressed this concrete bullish behavior in one of his latest tweets today, just when bitcoin suddenly printed a green candle on the charts.

“Aggressive selling being held up by the heavier hand was showing the bigger player didn’t want price to drop from $9000 At least short term Nice bounce from $BTC to tap $9400,” he said.

Since the epic pump following the Chinese head of state’s speech, bitcoin price has had its share of selloffs as bears reared their head again to suppress the rally. But bulls have been fighting hard to keep the show going on.

It’s been 11 years since the bitcoin whitepaper was made public. Since the mining of the genesis block, on January 3, 2019, the BTC network has been performing faultlessly. This coupled with the increasing institutional demand and product offerings is driving bulls to be all the more ‘bullish’.

Bitcoin Has Rallied Post Whitepaper Anniversary 6 Out of 10 Years

As per a tabular dataset, posted by self-professed full-time bitcoin trader, ‘BitDealer‘, BTC has posted gains the very next day after whitepaper anniversary in 6 years out of the last 10 years. The years 2015, 2016, 2017 are especially noteworthy, as bitcoin rallied more than 4% on November 1st in all these years.

Seeing a lot of talk about $BTC's "Birthday"

Here's the past performance of this day since 2010. pic.twitter.com/euZmDblXu9

Looking at the current price action, it seems this year too bitcoin will paint the charts green at least tomorrow (November 1).

U.S. Stocks Dip On the Back of an Uncertain Trade Deal

As per WSJ reports, the S&P 500 had a bad day today. Skepticism pertaining to the ongoing US-China trade settlement discussions and a slump in the latest manufacturing data seems to have caused stock markets to take a dip. It seems China is grossly unsure about reaching a long-term win-win trade deal with the US. According to numbers captured by the media outlet:

This, in turn, must have forced retail players (not necessarily big fat bulls) to seek refuge in the bitcoin market for some quick gains. Whatever, maybe the reason, it’s bitcoin whitepaper day and BTC is looking pretty happy!

How far up (or down) do you think will bitcoin price go this year? Share your thoughts in the comments below.