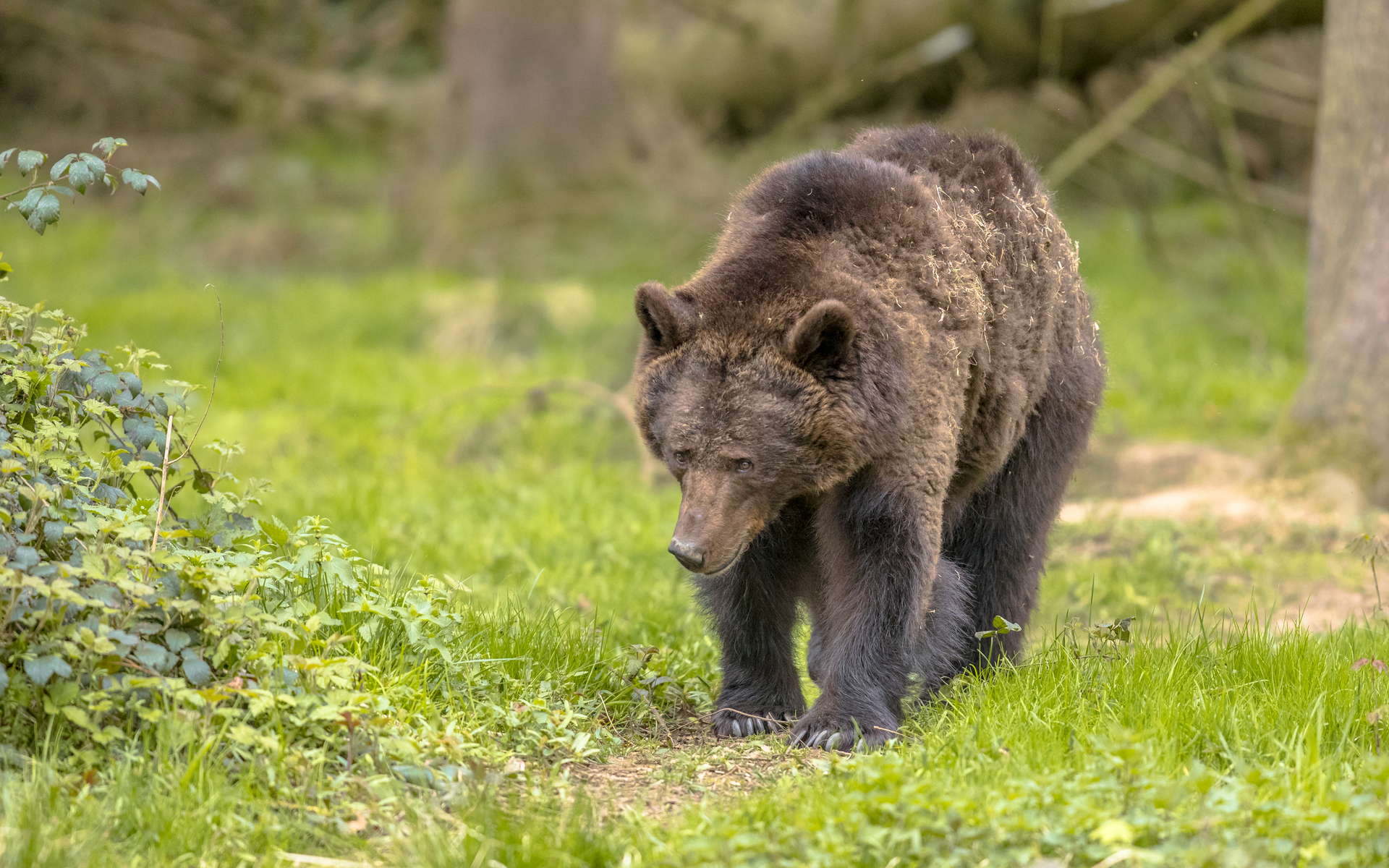 All appears quiet on crypto social media channels today as the China fervor abates and Bitcoin starts losing steam. $5 billion has left the space over the past 24 hours as altcoin losses accelerate and the bears reemerge from the digital woods.

Bitcoin Hanging by a Thread

BTC is clearly struggling to stay above $9,000 at the moment. Bearish sentiment has returned to crypto twitter and analysts are all painting downward looking charts. The China bulls have run for the hills leaving the bears to feast on those monumental gains.

After hitting an intraday high of $9,250 twice, bitcoin has fallen back to just below $9,100 at the time of writing. The next support level is $8,600 which could be hit pretty quickly as soon as BTC drops below $9k.

Analyst and trader ‘Crypto Dog’ has noted the negative sentiment and created a poll for his followers on the state of Bitcoin prices.

The markets and social media have gone perfectly still, quiet. All of the bullish enthusiasm from earlier in the week seems to have dried up. It certainly *feels* like a dump incoming.

Of over 1,200 responses 60% are bearish at the time of writing. Fellow trader ‘Credible Crypto’ concurs with the sentiment adding that a drop support in the mid $8,000 region is likely to happen soon.

Current thoughts on $BTC IF the lows at $8917 (circled) are cleared. If we bounce before that, plan B comes into play. Either way I expect 8600-8800 to be hit sooner or later and if we clear the lows now I ultimately expect 8000-8200 to be met. pic.twitter.com/tkwytUlrdS

Not all are that bearish though. Twitter trader, ‘Financial Survivalism’, appears to have identified a falling wedge in bitcoin’s chart which is usually a bullish pattern.

The current $BTC market structure looks like a confirmed falling wedge, which would provide a target of $12,870.

The current $BTC market structure looks like a confirmed falling wedge, which would provide a target of $12,870. 🧐 pic.twitter.com/2xCRGlkEuu

Bitcoin dominance topped out at just over 71% during the big spike but has now retreated back to 69.6% according to Tradingview.com. This would not be so bad if the altcoins were rallying but they too are falling back as gains get eroded.

Around $5 billion has departed from digital assets over the past 24 hours as total market cap falls back to $245 billion. Ethereum has fallen below $185 and still looks a long way away from breaching the $200 barrier again.

Ripple’s XRP could not hold above its own $0.30 barrier and has fallen back below it again while Bitcoin Cash, which has been bullish all week on developments at Bitmain, is holding $290. There is more red than green on crypto markets at the moment and altcoins are leading the drop. It is only a matter of time before bitcoin follows.

Will BTC dump back to $8,000 this week? Add your thoughts below.