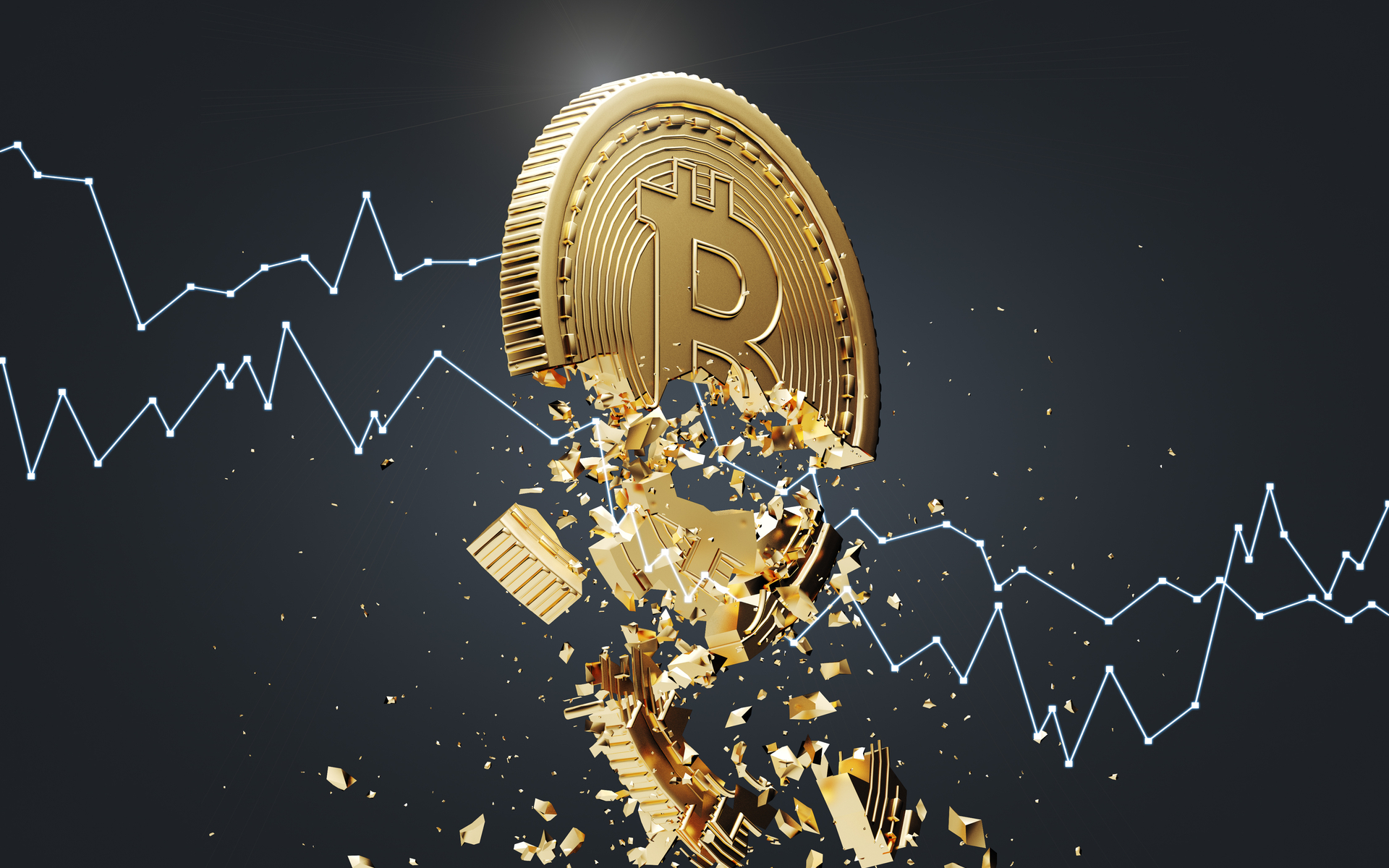 Noted YouTube financial markets and cryptocurrency analyst Alessio Rastani in his latest video has talked about the possibility of bitcoin crashing down to $3000. However, he believes that his ‘wildcard BTC price scenario’ has a higher probability of playing out.

Rastani began by discussing a very important market metric – the sentiment cycle. In any kind of market analysis, it is crucial to take into consideration the current mood or collective psychology of the market players at a certain point of time. Alessio did just that.

He pointed out a high enough probability of traders or market participants hitting the peak optimism levels on the chart when bitcoin price almost touched the ~$14,000 mark this summer. This corresponds to ‘Euphoria’ and signifies that markets are on the verge of entering the maximum risk zone. It was followed by folks embracing the ‘Anxiety’ and ‘Denial’ mindset as soon as BTC started slipping to $11,000, $10,000. 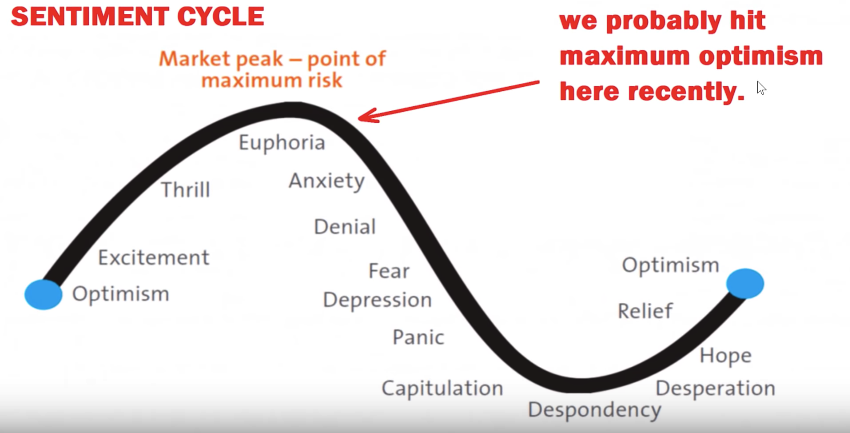 According to Alessio, anyone who put out an opposing bitcoin price stance against the market sentiment then would be ridiculed as he was, for starters.

Considering the latest BTC drop, Rastani goes on to say that the market is in grip of ‘‘Fear’, ‘Panic, and ‘Depression’. Very soon with further bitcoin price descent, traders and investors are bound to find themselves in the ‘Capitulation’ stage of the market sentiment cycle.

As he opines, articles and media coverages will start talking ill about the market as if there’s no tomorrow. Bearish talks will pop from all nooks and corners spelling doom for bitcoin (dead, going to zero, that kind of stuff).

Once the ‘Despondency’ state is hit, and all hope dies, we will have found the next bottom, and that’s when bitcoin price will begin its next ascending move. Rastani says that it could happen very soon and the occurrence is just around the corner.

Bitcoin price is currently lingering below the 21 MA, according to Alessio, and it’s a big deal. Currently bears have full control of the market, which means market players will have to exercise caution.

As explained by Rastani, by plotting the Fibonacci retracement tool on the weekly BTC/USD TradingView chart, from December 2018 price lows to the high in June this year, we get the 78.6% retracement level at $5433.6. The $5000-$5433 range needs to be given serious importance, as there’s a 30-35% probability of BTC dropping below this support zone. So he says. When that happens, the chances of bitcoin price moving down to the $3000 or $2000 level will massively increase. 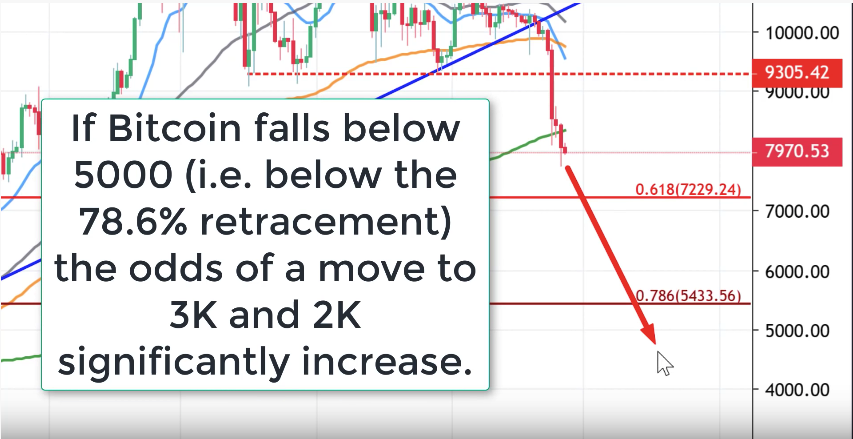 What do you think of Alessio Rastani’s bitcoin price hitting $3000 theory? Share your thoughts in the comments below!

Note:- This article is purely educational and isn’t to be construed as financial advice.