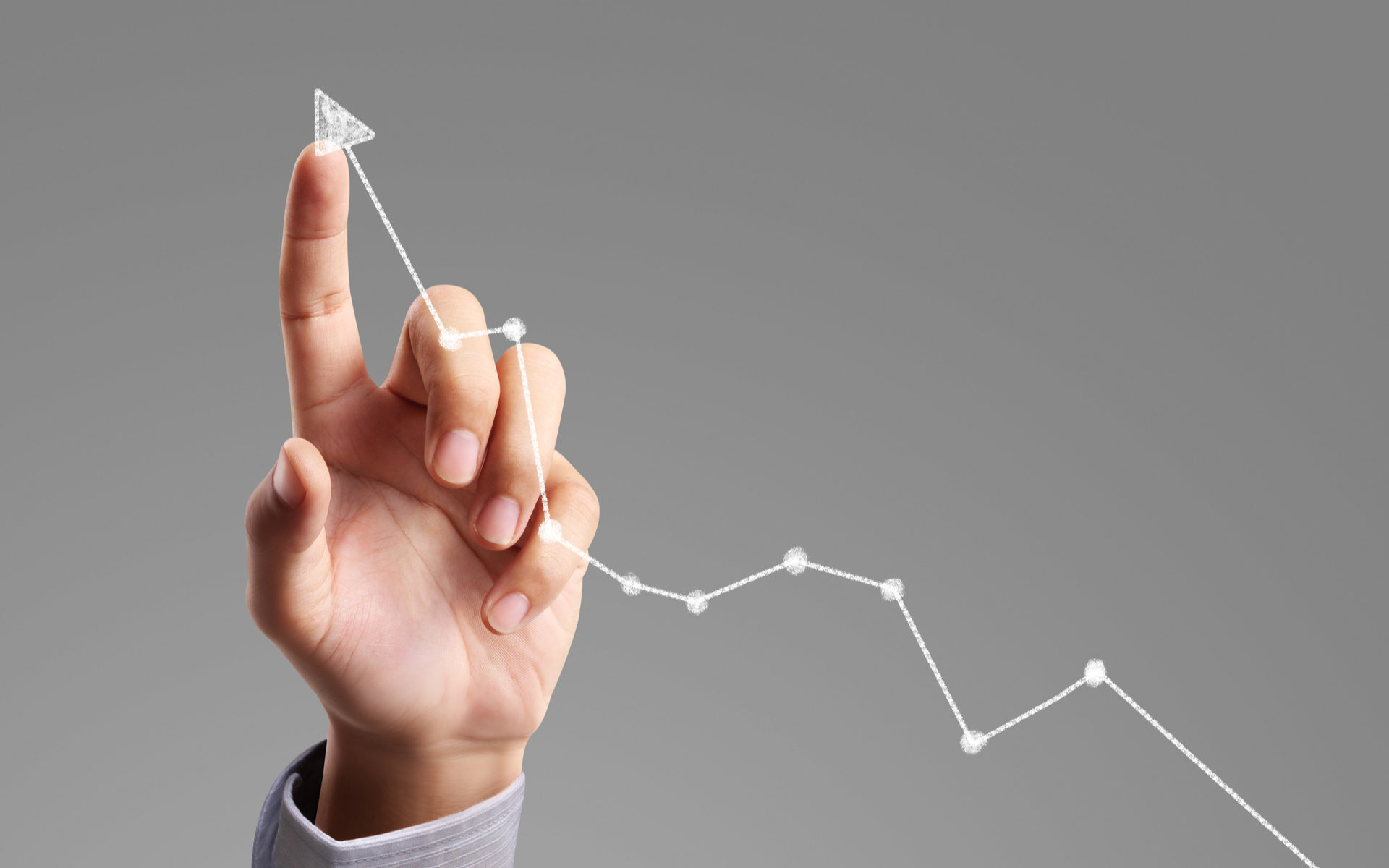 Even with the recent correction, Bitcoin market prices are at a moon-like level in comparison to prices just eight years ago. Back in 2011, BTC was a niche asset with trading just starting off, conquering the $1 for the first time, after climbing from a few cents.

The returns for the money invested in Bitcoin across all bull and bear markets have been extremely high. Some periods were extremely profitable, especially when taking into account the bear market in 2011. In November of 2011, BTC marked lows at $1.91 per coin, after a month-long crash from above $30.

That was a depressing time. It felt like the world could just forget about Bitcoin. But it didn't: https://t.co/KvIIAbf4z0 pic.twitter.com/kkhflfR911

November trading for BTC has served up significant surprises, including last year’s crash from relative stability above $6,000, to lows of $3,200 in December. Over the years, the pressures on BTC trading have evolved, from the extreme influence of Poloniex and Mt. Gox to a highly diverse market of futures, which expand to mainstream exchanges as well.

The long-term performance of Bitcoin is seen as a reminder that bear markets tend to reverse, given favorable conditions. In 2011, BTC went as close as possible to a “capitulation” and “going down to zero”, after erasing more than 94% from its price.

In the short term, BTC has also shown its price recovery capabilities. After dipping just below $7,000, the Bitcoin price quickly bounced above $7,300. However, the price still is following a bearish trend, with no certainty of the bottom in sight.

We are getting close to some important levels. Bounce is most likely just around the corner

Expecting a B wave up and then a last move down as a C wave pic.twitter.com/geqQnSwMTS

BTC prices are also highly suitable for technical analysis, as some predictions turn into self-fulfilling prophecies. Another typical behavior of Bitcoin markets is that record highs are reached within a very short time frame, even following stagnation or bearish indicators. With multiple actors in the crypto space, interests may push the price significantly.

Even at $7,200, BTC is still a high-stakes bet. The current downturn arrives once again with decreased interest in BTC purchases, despite the call to “stack sats” and make use of the low prices. Bitcoin’s current sentiment is that of “extreme fear”, though the index has inched up from 20 to 23 points.

BTC has always marked higher lows, even when four-digit prices crashed to near $100 lows after the Mt. Gox crash in 2013. Increased mainstream attention, has pushed Bitcoin to new ranges, despite revisiting lower positions.

What do you think about Bitcoin bear markets and long-term returns? Share your thoughts in the comments below!