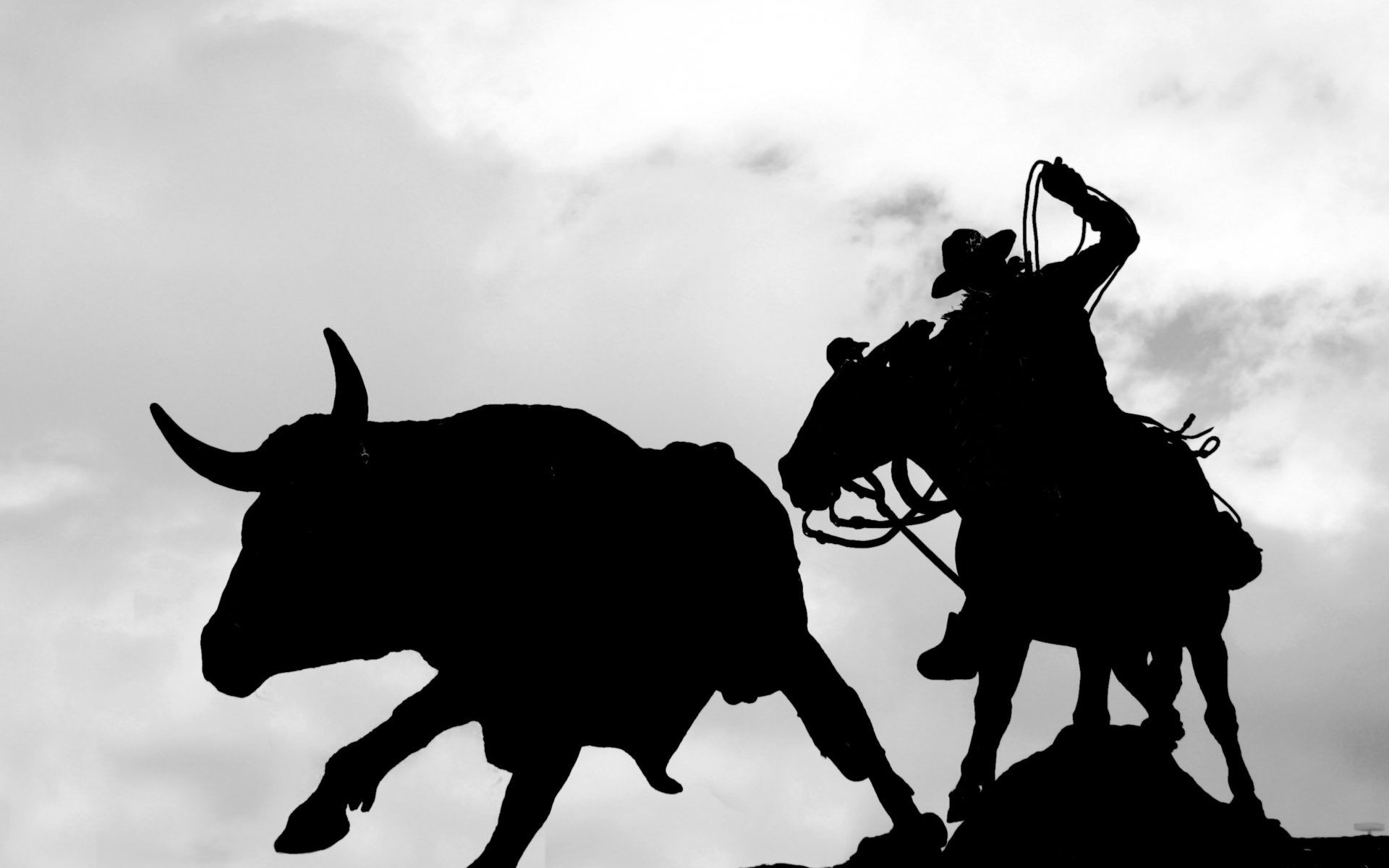 Bitcoin permabull and the head analyst of Fundstrat Global Advisors, Tom Lee, has once again expressed his bullishness on the cryptocurrency’s short-term future. Unlike his last year’s predictions, however, this time he’s seemingly shielding his positivity with conditions.

Tom Lee Back At It, Hesitantly

Speaking on CNBC’s Futures Now, Lee seems to have maintained his positivity on Bitcoin, despite his previously failed predictions.

The analyst thinks that 2019 will be a “year about repair.” This time, he’s evidently a lot more cautious and conservative with his price targets. Lee outlined that it’s very important for bitcoin price 00 to recover the damaged sustained during the fork war between Bitcoin Cash and Bitcoin Cash SV.

I think the damage that needs to really be repaired is that collapse from $6,000 to $3,100, which came after the fork wars with Bitcoin Cash. […] I think it really undermined investor confidence in sort of the dynamics around the market, so I think that bitcoin’s going to spend a lot of time below $6,000 sort of fixing itself.

According to the specialist, the “outside is five or six months before bitcoin starts to look technically like it’s back in a bull market.”

But there’s a catch. In order for Bitcoin to cross its 200-day moving average in that period, it needs to maintain its current trading price around $4,000, suggesting that any serious dip downwards could throw Lee’s prediction down the drain.

Lee outlined that Bitcoin’s technicals are starting to show stabilization, as the cryptocurrency is “bouncing along” its 200-week moving average.

However, Lee maintains that there’s a bigger picture to keep in mind.

The real story is the fundamental one, that bitcoin’s becoming quite useful. […] We’ve seen the launch of digital currencies by not only J.P. Morgan and Mizuho Bank, but also Facebook and some social media companies gearing up. And, of course, in places like Venezuela, where bitcoin’s become very large and widely used, turmoil is causing adoption growth. So I think these are really setting up for a strong … year.

While JPM announced its stablecoin dubbed “JPM Coin” earlier in February, it has since received a substantial amount of criticism, with industry proponents such as Abra’s CEO calling it “nonsense.”

When asked about whether new cryptocurrencies issued by marquee companies such as Facebook and JPMorgan Chase would take away investors’ attention from Bitcoin, he responded:

In a world where there are 50 million active wallets today and 5 billion Visa cardholders, clearly the crypto market can just grow because of adoption.

It’s not the first time Lee’s pulling out the adoption card. However, data from Blockchain.com shows that the number of Blockchain wallets is currently around 34 million. While this number has been increasing steadily, it’s still nowhere near 50 million.

What do you think of Tom Lee’s current position on Bitcoin? Don’t hesitate to let us know in the comments below!